Between Field Reporting And Book Writing 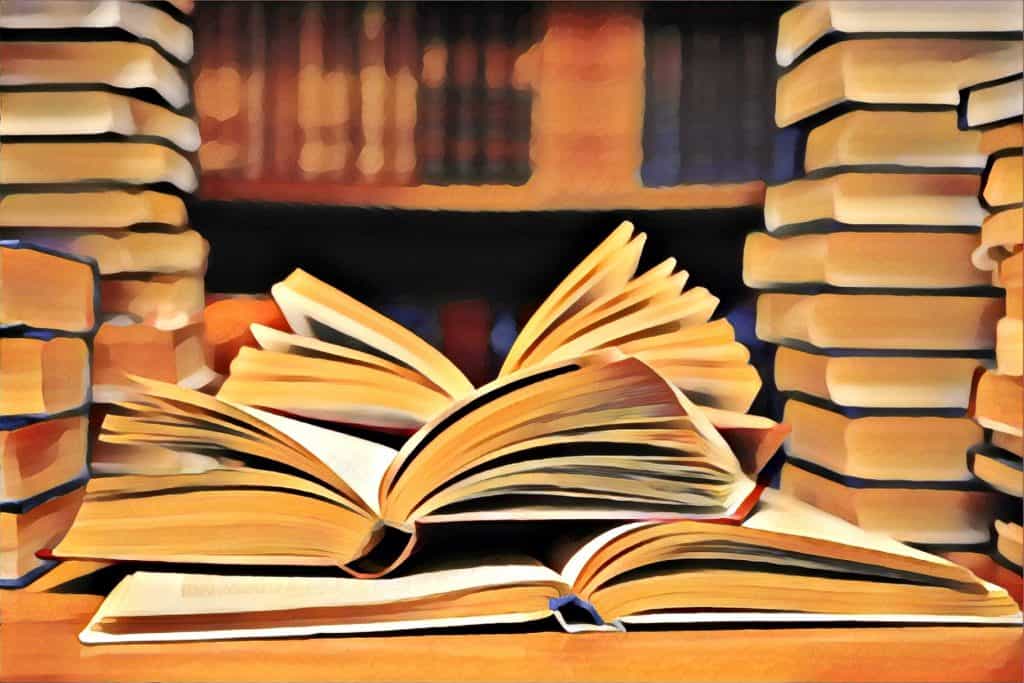 In an era where journalism is often reduced to 140 characters on social media and less and less books are published, Romanian printing houses took a chance and invested in books written by journalists.

In fact, it is quite a trend in Romania. A lot of journalists from different media outlets have written non-fiction books as of late. It’s a genre that has proven popular with many readers and most journalists seem to enjoy writing in the long form.

Fame Is Not A Must, But It Helps

Part of the success of these books certainly stems from the authors’ already acquired fame. The fact that the public appreciates them as journalists has been proven to push sales. However, as Gabriela Maaz, Marketing Director at Humanitas, one of the largest publishers in Romania says, fame is not a criterion in the selection process. It’s the manuscript that matters, not if the journalist is well-known.

On the other hand, Adrian Șerban, the editorial manager of Polirom, another important publishing house, explained to EJO Romania that while he thinks that the quality of the manuscript is an important factor in the decision to publish, he also “considers the book from a sales and marketing point of view”. It seems that the truth lies somewhere in the middle: Quality is king, but it helps to have a name.

But what can readers expect from these books? Quite often they contain pieces which have already been published elsewhere, but sometimes readers are also surprised with new works. According to Gabriela Maaz, readers love books written by journalists – just one reason why such volumes have long been in the portfolios of publishers around the world. 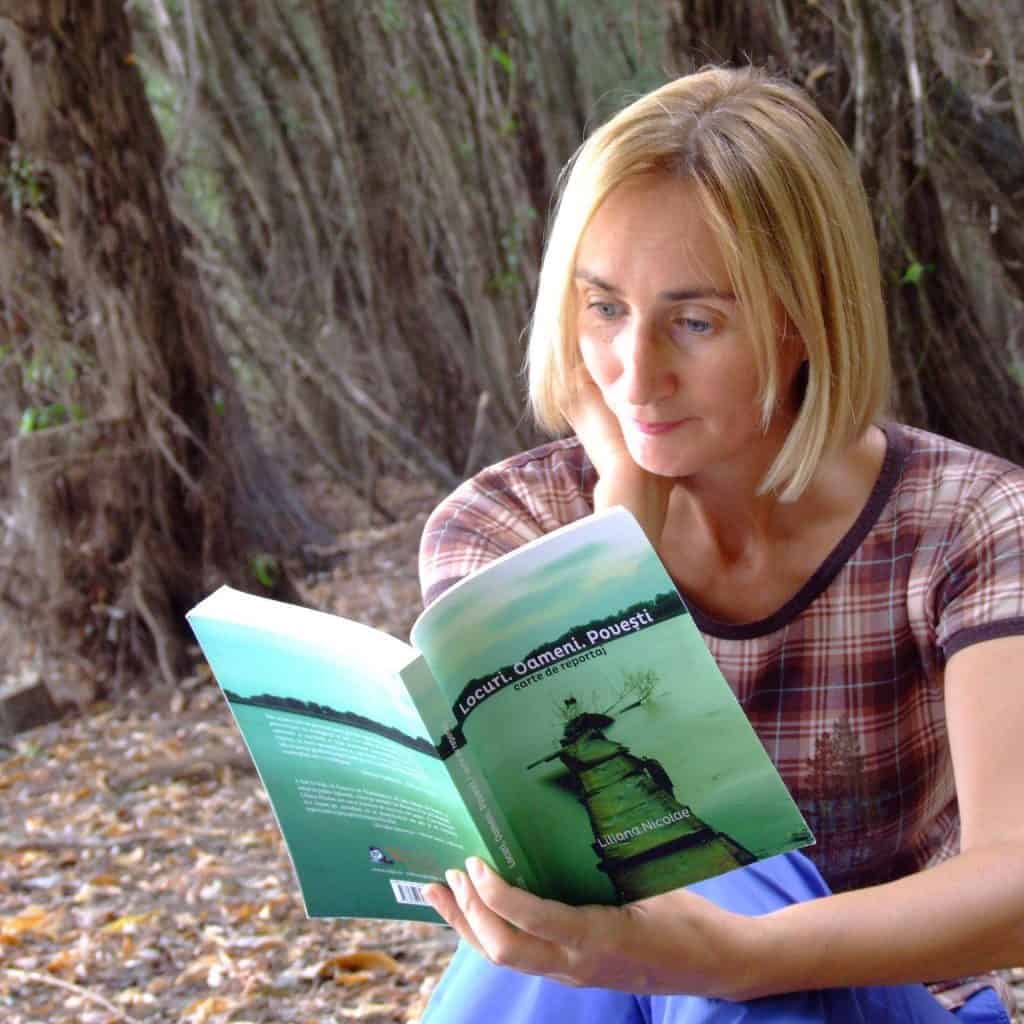 Europe FM journalist Liliana Nicolae with a book she has published. © Gelu Brebenel

When The Arab World Comes To Romanian Libraries

Many journalists are aware of this demand. Hence, some journalists-turned-authors have already published several volumes, for example, TV anchormen and reporters Dragoș Pătraru and Adelin Petrișor. Their books “The State of the Country” (original title Starea nației, 2016) and “Where There’s No Head, It’s Bad For People” (original title Unde nu-i cap, vai de popoare, 2017) are both based on a TV show which Pătraru has been anchoring for years.

Particularly popular in recent years have been books focusing on the Middle East. Adelin Petrișor and Carmen Gavrilă, two experienced war correspondents, have tried to use their books to educate their readers about this part of a world which appears to many as completely different from their own. They seem to have found a soft spot with the Romanian readers. Petrișor’s “My Wars” (original title Războaiele mele, 2010) was in the “Top 10“ of non-fiction bestsellers for more than seven weeks.

Another journalist who has brought the Islamic world closer to Romanian readers is Carmen Gavrilă. She has more than 15 years of experience as a correspondent for the Romanian public radio and has reported from Iran and other Arab states in the Middle East. Her book “Rebellion of the Orient” (original title Revolta Orientului, 2013) is based on her reports for the radio, although she adapted most of them for the book version.

Gavrilă thinks that the fact that her pieces were originally written for the radio has made it much easier to turn them into a book: “I always thought that the orality of writing for the radio is an advantage when you want to make something readable. The style is simpler, more precise, the information more to the point.” Yet, writing the book still involved some serious effort, Gavrilă recalls. “I used the exact texts written for the radio, but what I had to do is add a “word translation” for the sounds. I also had to make a serious effort to recall, using my notes from back then, the atmosphere, the feelings and emotions which I saw in the field.” 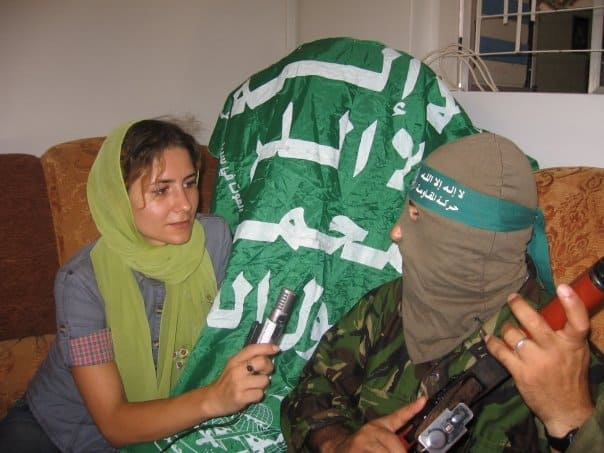 The Joy of Writing Without Deadlines

Writing books seems to come naturally to many journalists. And yet, one question remains: Is there a fundamental difference between writing as a journalist and writing as a book author? Liliana Nicolae, a radio journalist at Europa FM, believes that it requires different mindsets. Being a journalist herself for over 20 years, Liliana admits that “as a reporter, I was the one asking questions. As a writer, I had to switch roles and answer the questions of those reading my reports and my book”.

For Carmen Gavrilă, changing the roles from journalist to writer is the main challenge but one, she says, she enjoys: “As a journalist, you really feel the pressure of  deadlines, while working on my book meant discovering new liberties.” No matter what the journalists think about the different approaches, their readers seem to be enthralled by the results. It’s not really surprising then, that the future of this editorial niche – at least in Romania – looks promising.

If you liked this story, you may also be interested in Romania’s Hybrid Media Model.

Antonia Matei is a lecturer at the Faculty of Journalism and Communication Sciences (University of Bucharest). She is an experienced journalist and has spent more than 10 years as a reporter and editor at the Romanian Broadcasting Corporation. She was also an anchor and a presenter of the radioshow “Our Objective: Romania and Our World” and of the talk-show “Europe Is Closer”. She has a PhD in Communication Sciences and is an editor at EJO Romania. Anamaria Nicola is the editor of the Romanian version of the European Journalism Observatory. She is a Romanian journalist with experience in both print and television. As a special reporter for Gazeta Sporturilor and a live correspondent for Realitatea TV she covered major sport events (including the 2006 FIFA World Cup). Nicola was a news editor and producer for three major Romanian TV stations (Realitatea TV, Prima TV and TVR). Since 2009 she has been teaching at the Faculty of Journalism and Communication Studies, University of Bucharest. In 2012 she published a manual on ”Live reporting” (in Romanian, at Polirom), and in 2014 she contributed a chapter on the integration of women in sports media for the book ”Gender, Mass Media, Representations – Social realities and media representations” (in English, at the University Publishing House). She holds a PhD in Communication Sciences with a thesis about emotions in the media.
» Recent, Specialist Journalism » Between Field Reporting And Book Writing