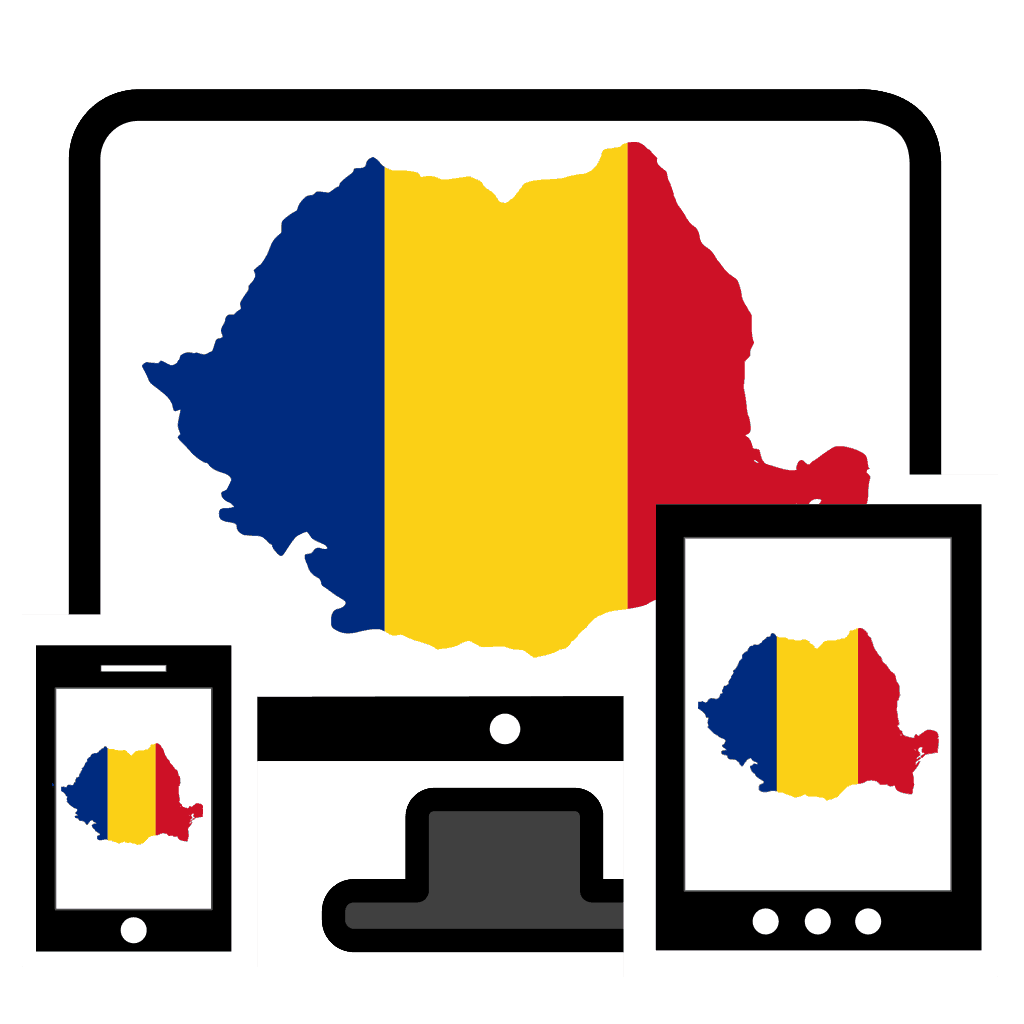 Back in the 2000s, Romania, like other Central and Eastern European countries, had a complicated media landscape. Media tycoons were funnelling unrealistic amounts of money into a constrained commercial press that had no way of providing a financial return. Foreign media investments were backing out, and s high quality news segments were slowly starting to vanish.

In that grim landscape, the only way forward for many honest journalists was to leave classical commercial media and start independent collaborative endeavours. They explored the Internet as a new distribution channel, started freelancing, used non-profit frameworks or worked directly in partnership with the civil society sector.

After more than a decade, their concepts, practices and financing models have continued to endure. And they are not alone. As Cristian Lupșa and Adrian Lungu, from the magazine Decât o Revistă, told us, “globally, the non-profit framework is used more and more by the media, especially by non-traditional media and outlets that are just starting. The model is in line with the philosophical mission of the press – the idea of public duty.”

Today, Romania has many internationally connected non-profit investigative centres such as Rise Project, part of the Organised Crime and Corruption Reporting Project, the Romanian Centre for Investigative Journalism (CRJI), which participated in the establishment of the Global Investigative Journalism Network, or other more nationally-focused entities such as the Centre for Media Investigations. There are also media NGOs dedicated to storytelling and special reports, such as Decât o Revistă and Dela0, and original collaborative endeavours like Casa Jurnalistului.

Compared to the traditional and more competitive commercial model, these examples of independent collaborative journalism are more open to local and international cooperation. Good examples are Rise Project and OCCRP, who have created open tools for journalists and have been part of international projects, including the Pulitzer Prize-winning Panama Papers.

What sparked many of these success stories were the initial developments in investigative journalism. The breakthrough came with the realisation that, both regionally and globally, many foundations and trusts offered support to investigative projects. Thus, the Romanian non-profit investigative sector was born, taking the national investigative scene by storm to the point where it nearly led to the extinction of the investigative units at traditional outlets. Others quickly followed. Yet, the immense success of such initiatives should be taken with a grain of salt.

The Difficulties of Independent Journalism: No Clear Path Forward

Competition aside and notwithstanding it being less cumbersome than the commercial framework and more in tune with the public-orientated understanding of media, the independent model is not without its problems.

For one, non-profit and freelance media are not truly financially viable in the longer term. As Ștefan Cândea, the co-founder of CRJI explained “if they would be sustainable, then they would be commercial and not non-profit. If they depend on donations, then they are not sustainable”. Some organisations are able to attract large grants or sponsorships, but these cannot be relied upon in the long run. The only way of becoming long-term sustainable is having a long-term commercially viable format. This negates, however, the entire non-profit/independent framework.

Another problem is that non-profits and freelancers are not isolated from outside interference. Granted, it is not the same blunt interference that can happen at commercially oriented outlets. Yet, aligning one’s funding application with the agenda of a foundation or a trust, even if that agenda is congruent with one’s views, can ultimately cause journalists to orientate themselves towards those topics that will easily attract funding. In turn, this essentially cuts out other topics that they would like to investigate but do not have the resources to do so. Some of Romania’s independent centres, such as RISE Project, try to shield themselves from this situation by diversifying their grant applications. This, however, takes a considerable toll, as outlets constantly have to be on the lookout for new funding opportunities while at the same time trying to maintain editorial independence.

The Feasibility of Independent Media

All things considered, the adventurous independent initiatives of the 2000s have not necessarily prevailed against their classical commercial competitors. Yet their results have shown that such undertakings are – at least to some extent – feasible. Their model is not universally applicable, nor generally viable. It is susceptible to many risks and entirely dependent on financing opportunities. But against all odds, the model works.

As we move forward, there is no precise way of predicting what new obstacles will arise against quality journalism. That being said, recent history shows us the capacity of honest journalists to reinvent themselves, to combine different resources and opportunities, and to start collaborative freelance and non-profit endeavours. Their example demonstrates that it’s possible to create a functioning hybrid structure of independent media – and serves as an inspiration for others to do the same.

Manuela Preoteasa is a lecturer with the Department of Journalism and Communication Sciences, at the University of Bucharest, and the founder and publisher of Euractiv.ro, the Romanian independent branch of the EurActiv network – a Brussels-based pan-European partnership of portals covering EU policies. She has authored a series of studies focused on media ownership, pluralism and independence. She is a former visiting scholar at the Department of Politics and International Relations, University of Oxford, and a past Marshall Memorial Fellow. Andrei Schwartz is a civil society expert and researcher who studies post-communist democratisation processes, sustainable development policies, and media pluralism. He has worked in several international research projects coordinated by organisations such as COMPAS (University of Oxford), the European Journalism Centre, or the Centre for European Policy Studies, and has authored a series of reports and articles in the fields of post-communist constitutionalism and media pluralism.
» Business Models, Media Economics, Recent » Romania’s Hybrid Media Model