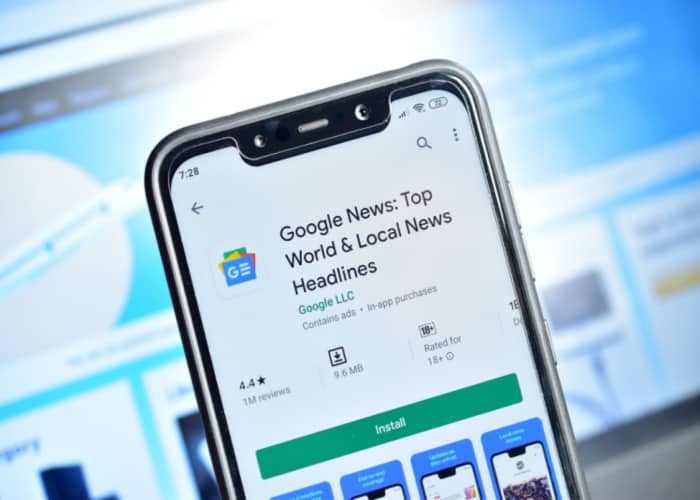 Concerned about “power imbalances” Australia passed a law that pushed Google and Meta into paying media outlets for the news they distribute.

Nations around the world are being inspired by Australia’s ground-breaking 2021 News Media Bargaining Code, which last year forced Google and Facebook to pay out an estimated $200 million AUSD.

Australia led the way in policy making when its political left and right united to pass a law that pushed Google and Meta into paying media outlets for the news the platforms distribute.

Worried about the “power imbalance” between the tech giants and Australian media outlets, Rod Sims, the former chair of the Australian Competition and Consumer Commission, proposed the News Media Bargaining Code to facilitate negotiations between digital platforms and media outlets. If they didn’t come up with deals, the government could “designate” certain platforms and require them to go into binding final-offer arbitration. This threat of government intervention brought Google to the table, and now the majority of Australian media outlets receive payments from Google -and to a lesser extent, from Facebook.

In July, India’s State Minister for IT and Electronics, Rajeev Chandrasekhar, was quoted in the Times of India saying India will do something similar. Canada is likely to vote in October on their own version, and supporters of the US version, the Journalism Competition and Preservation Act, hope that Senate Majority leader Charles Schumer will put the bill on the voting calendar by the end of this year.

The US and Canada have both introduced their own changes to the Australian-style laws, including making the deals more transparent. In the US, the News Guild is pushing for a requirement that funds received from Meta and Google be spent on hiring more journalists.

The lack of transparency in Australia’s Code has been criticised because deals between outlets and Google and Meta were covered by Non-Disclosure Agreements, making it impossible to know how much money the outlets received and what they spent it on.

In Canada, regulators, but not the public, will see the terms of the deal. “As the bill is currently written, the public won’t be able to access specific details about the agreements between the outlets and the platforms. The regulator (the Canadian Radio-television and Telecommunications Commission) will issue an annual audit of the aggregated deals and their impact on the journalism market in Canada, so there’s some degree of transparency there, and it’s an improvement from Australia, but there’s definitely still room for improvement to make transparency more robust,” said Supriya Dwivedi who co-authored a recent piece with Taylor Owen on how Canada’s law will differ from Australia’s law.

In Australia, under the country’s law, a government review of the code is underway, and the report will be made public in October. However, Australian officials say there is no chance that the law will be repealed.

“I don’t see a world in which we get rid of the code. It’s the best thing the previous government did,” said one high-ranking Labor party official.

What kind of recommendations could be in the forthcoming review is not clear. But, according to Adam Portelli, Director of the Media Entertainment and Arts Alliance, which represents more than 5000 working journalists throughout Australia, “It’s now up to everyone who cares about the crucial role journalism plays in our democracy to ensure the incoming Federal Government improves and expands on the Code.”

Anya Schiffrin is the director of the Technology, Media and Communications Specialization at Columbia University’s School of International and Public Affairs. She spent nearly three weeks in Australia in July as a guest of think tank The Australia Institute.

If you liked this story, you may also be interested in: Panel debate: Should journalists be activists?

Anya Schiffrin is a senior lecturer at Columbia University’s School of International and Public Affairs and director of the Technology, Media and Communications Specialization.
» Digital News, Media Economics, Recent » How cash deals between big tech...