Taking sides: how three US news outlets framed the pandemic

Philip Katz considers how the headlines used by three media outlets from different parts of the political spectrum reveal how seriously they took the threat of Covid-19 in February and March and the extent to which they approved/disapproved of President Trump’s handling of the situation. 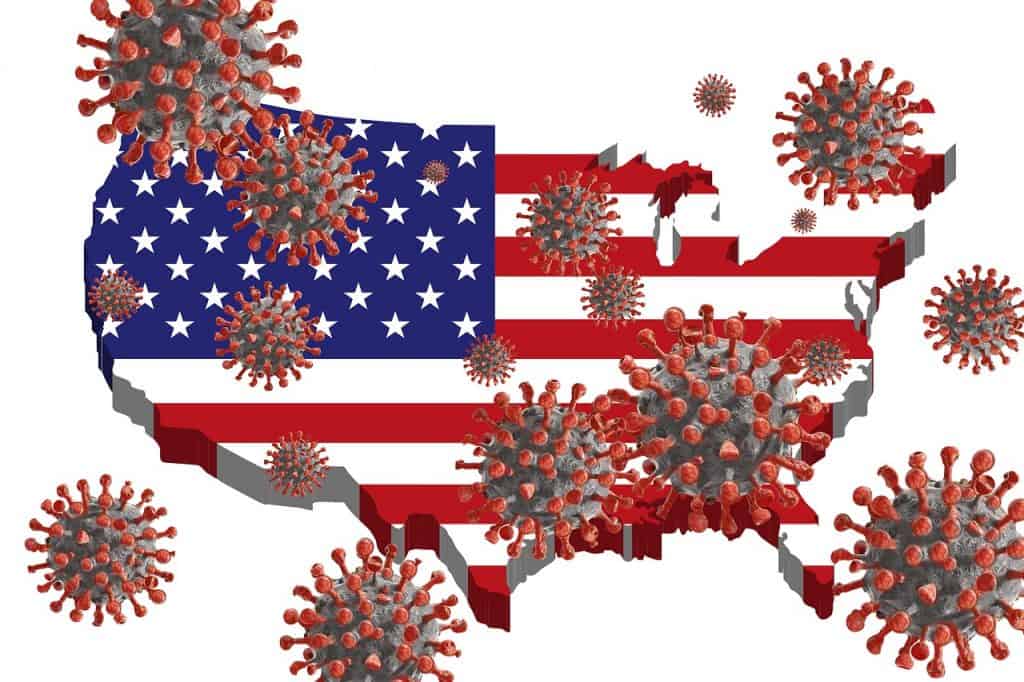 By the beginning of February 2020, the “novel coronavirus” (as it was provisionally known before it received the official name Covid-19) had just started spreading beyond the host country of China but had not yet been declared a global pandemic. At this stage, news outlets around the world reported on the situation with varying degrees of objectivity and seriousness. For this article, I examined the headlines of articles posted online in February and March 2020 from three news outlets in the United States; liberal-leaning CNN (324 articles), neutral Reuters (165 articles) and right-leaning FOX News (539 articles) and analysed them for objectivity. I took into account the seriousness of the language (were any jokes or asides used); whether the headline was strictly informative or included language that conveyed the author’s opinion of the situation; and any comment showing approval or criticism of the president’s handling of the situation. Ratings for the political leaning of the media outlets were established by a 2014 Pew Research survey and a University of Michigan library research guide.

As of 1 February  2020, the United States had only 11 confirmed cases of the “Wuhan coronavirus” (as it was being referred to at the time). While all three networks maintained their focus on the known facts of the coronavirus and how it was affecting trade, travel and restrictions on entry to the United States, as well as offering some hope of containment, only FOX News added headlines intended to lighten the tone, such as “New coronavirus needs a ‘catchy’ name, but scientists are struggling”, “Cats are wearing coronavirus masks in China”, and “Amid coronavirus pandemic, Phoenix bar offering free roll of toilet paper with deliveries”. FOX News also offered its readers an “old-fashioned remedy” of honey and whiskey to cure the disease. The use of humour and anecdote could be seen as downplaying the seriousness of the situation and even making light of it, as when the network reported on the search for a “catchy name” for an illness that had, at this point, already led to over 360 deaths and had spread to 23 countries around the world.

Throughout February, the three outlets continued to write in an objective, informative tone. However, towards the end of the month both Reuters and CNN began to employ language that conveyed criticism of the president’s performance and questioned the efficacy of his response to the growing crisis. The use of phrases such as “mixed messages”, and “hunts for options” clearly indicated a lack of confidence. On the other hand, by the time of the announcement of the first death officially attributed to Covid-19 on 29 February 2020, FOX News had started to inject politics into the crisis by accusing the democrats of “politicizing” the pandemic.

As the crisis escalated through March we can see an example of FOX News downplaying the seriousness of the pandemic by continuing to compare it to the flu while Reuters had already begun explaining the difference to its readers. This marked an important divergence in the coverage of the pandemic between FOX News and its counterparts. From this point on, FOX News showed a more optimistic approach to describing the crisis in what appears to have been an attempt to protect and support the president while Reuters and CNN began to use more critical language. This is clearly illustrated in the way in which both CNN and Reuters referred to President Trump’s lack of a clear message – something that was not mentioned by any FOX News report.

Misinformation under the spotlight

This divergence is also reflected in the headlines describing the president’s reaction to a reporter’s questioning of his response to the Covid-19 pandemic. When asked about his unsubstantiated claims that the disease will disappear “like a miracle”, President Trump reacted negatively towards the reporter asking the question, CNN’s Jim Acosta. FOX News focused on the president’s response to the reporter, noting that he had “blasted” him – language which clearly indicates that FOX News believes President Trump was right and had justly and dramatically corrected the reporter. CNN, on the other hand, focused on the reason for the question, namely, the misinformation put out by the president.

This comparison of headlines reveals a gradual but real “taking of sides” by US news outlets in the early stages of the Covid-19 pandemic. While Reuters maintained its neutral position and CNN became more critical of President Trump and his alleged mismanagement of the crisis, FOX News continued to report on the crisis in a way that cast a more positive light on the president’s messages and response.

If you liked this story, you may also be interested in “When a President Wages War on a Press at Work“.

Philip Katz is currently studying in the doctoral programme of the faculty of social sciences (FSV) at Charles University, Prague. He is focusing on media communications aimed at Generation Z. He is also a teacher in the international business department of the Metropolitan University Prague (MUP).
» Ethics and Quality, Recent » Taking sides: how three US news...