The Value of Networked Journalism 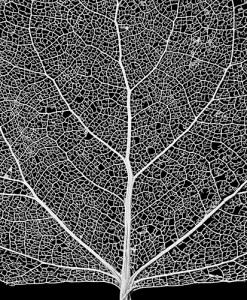 Released this past summer, “The Value of Networked Journalism” sprung from four years of research at Polis, the journalism think-tank in the Media and Communications Department at the London School of Economics headed by media guru Charlie Beckett. But what exactly is “networked journalism”? As defined by Beckett, it can be understood as “a synthesis of traditional news journalism and the emerging forms of participatory media enabled by Web 2.0 technologies such as mobile phones, email, websites, blogs, micro-blogging, and social networks.” Paving the way for public participation, networked journalism permits public involvement in virtually all aspects of journalism and news gathering by way of crowd-sourcing, interactivity, hyper-linking, user generated content and forums, which ultimately changes the entire process of news sharing.

Citing examples like the live-blogging that took place during the 2010 Haitian earthquake, Mumsnet, The Guardian‘s election blog and forms of hyperlocal activist media, the report offers an insightful look at the evolving dynamics among journalist, story and public.

Read “The Value of Networked Journalism” at Polis

Kate Nacy is the first EJO Fellow to participate the European Journalism Fellowship program at the Freie Universität Berlin. Kate Nacy works as a journalist, writer and editor. Her work has appeared in news publications as well as in literary and arts journals. She served as the European Journalism Observatory’s English Web Editor from 2008 – 2012.
» Digital News » The Value of Networked Journalism