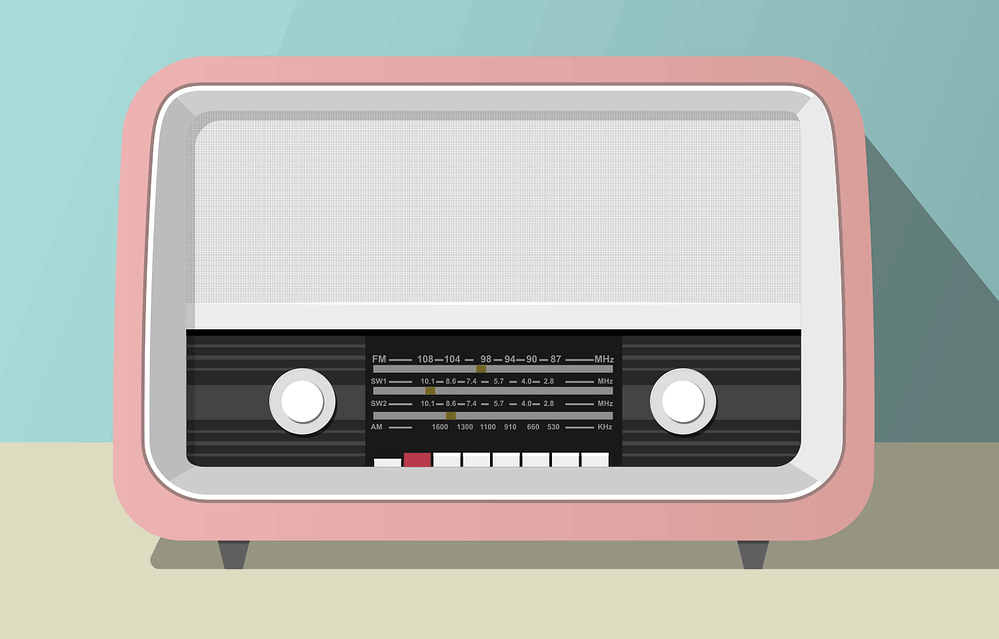 As part of the Radio Civic project, two small rural communities now have their own radio stations.

When a Bucharest-based media NGO first suggested launching two community radio stations in remote rural parts of Romania, the proposal met with a sceptical response – both from the locals and the authorities.

Radio Civic Vârvoru de Jos and Radio Civic Sfântu Gheorghe are not the first community radios in Romania, but they are the first to serve rural communities: the former broadcasts from an agricultural district in the south of the country, while the latter is based in a fishing village in the Danube Delta.

The first challenge for ActiveWatch – the Romanian media NGO that spearheaded plans for the launch of the two radio stations – was to get the idea past the country’s broadcasting and telecoms regulators, both of which had doubts over the wisdom of the scheme.

A question of responsibility

ActiveWatch programme coordinator Liana Ganea told EJO that while the telecoms regulator was more open to “experimentation”, the broadcasting regulator, the National Audiovisual Council (CNA), was initially reluctant to give the green light to a project for which no clear entity was defined as being responsible. The CNA was concerned that the absence of a responsible body meant there would be no guarantee that audiovisual regulations would be observed.

The biggest areas of concern were the potential use of discriminatory or inflammatory language, the risk that some sectors of the community could be under-represented, and the possibility that community radio stations could be used as vehicles for political propaganda.

These are not unreasonable concerns in a country such as Romania, where members of minority groups such as Roma people have long been the target of serious discrimination. While grassroots radios have the potential to ensure that a wide range of voices is represented on air, there is an ever-present risk that this may not happen.

There is also a danger, as such community-based media projects are generally run by volunteers with little or no professional training, that they could be vulnerable to takeover by local vested interests – whether political or economic groups. They could also become vehicles for the dissemination of unverified information.

The CNA eventually gave the Radio Civic project the go-ahead, and the two stations began operating in June 2019. Six months on, both have small but engaged teams of volunteers, with technical and managerial support provided by media experts from ActiveWatch and a Romanian public health-focused NGO, MedAlert.

Of course, the big question is how sustainable the scheme will prove to be, once the professional assistance currently enjoyed by Radio Civic comes to an end. Will the communities themselves succeed in finding the resources needed to keep the stations operating? Though such radios have negligible expenses compared to commercial radios, even finding the money for audio equipment or to pay music copyright fees can be beyond the reach of poorer communities.

One thing that makes it possible for Radio Civic to run on a shoestring budget is the employment of open-source technology pioneered by Christopher Csíkszentmihályi and Jude Mukundane at the Madeira Interactive Technologies Institute (M-ITI). Csíkszentmihályi and Mukundane co-founded RootIO, an open-source civic media system ideal for use by low-budget FM community radios, as it requires little physical infrastructure and is thus very low-maintenance. RootIO was first piloted in Uganda and is now being used by community radios throughout Europe as part of the Grassroots Wavelengths (GW) scheme, of which Csíkszentmihályi is a project coordinator. 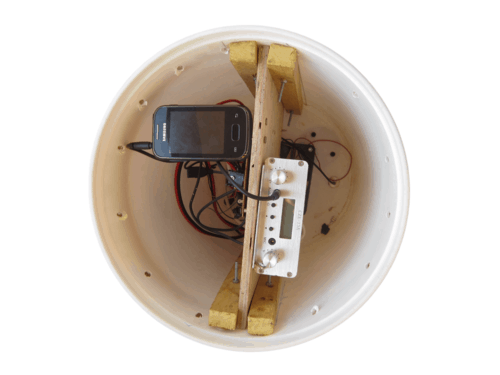 The equipment needed to operate the RootIO civic media system fits easily into a bucket.

The equipment required to operate the RootIO system is basically a smartphone connected to an FM transmitter. In Vârvoru de Jos and Sfântu Gheorghe, two small antennae are used for FM broadcasting, and the radios also broadcast their programmes online. The local volunteers record on their smartphones, usually using a pre-installed app. Hosting and managing the website used for live streaming and the storage of any archived content incurs some extra incidental costs, but the nature of the technical set-up means that in general the cost of broadcasting is minimal.

So far, things have gone smoothly for Radio Civic. The main priority for now is to foster community engagement, and to this end, teams of volunteers are working tirelessly in the two villages, supported by journalists and media activists. 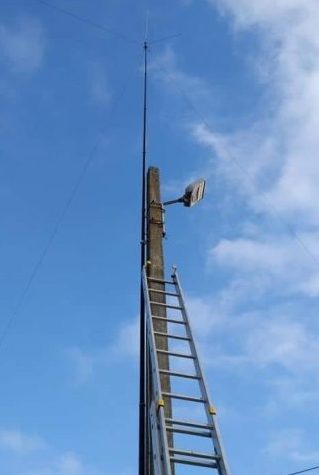 Sfântu Gheorghe’s community nurse, who turns out to have a natural flair for journalism, is proving to be a big asset. “She visits elderly people in the community and interviews them. They talk about family history, about relevant events in the community […] What Mira is doing is building an oral history database of the community. And this is already very valuable,” ActiveWatch’s Liliana Ganea explains, adding that the radios “have a cohesive role in the community, including members of the community who have moved abroad. They are interested in listening to these stories.” With currently more than 4 million Romanians living abroad (compared to a population of around 20 million still living in the country), Romanian media have a large potential émigré audience.

The Radio Civic project could show the way forward for community radio in Romania. At the very least, it demonstrates that the distance between media production and media consumption does not have to be so very large, and could help to redefine the relationship between the media and its audience.

If you like this story, you may also be interested in Campaigning, Investigative, Independent… Is Community Journalism Coming Of Age?

Dumitrita Holdis is currently based in Bucharest, where she is a project manager for the Romanian Center for Independent Journalism (CJI). She specialises in media funding models and media policy, and occasionally makes podcasts on media-related topics.
» Media Economics, Recent, Specialist Journalism, Technology » Hyperlocal radio puts down roots in...