Digital News Report: Use Of Social Media For News Falls 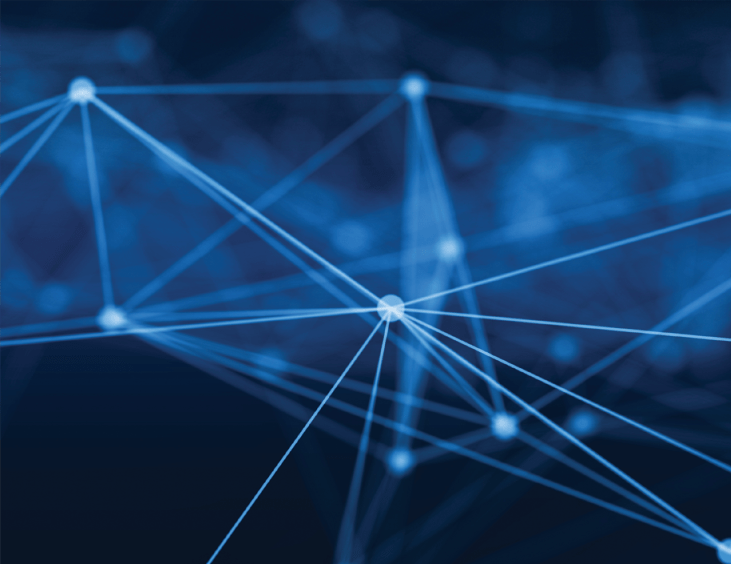 The use of social media for news has started to fall in a number of key markets after years of continuous growth, according to the 2018 Digital News Report. Usage is down six percentage points in the United States, and is also down in the UK and France, the report, which covers 37 countries in five continents, reveals.

Almost all of the decline is due to a decrease in the discovery, posting, and sharing of news in Facebook. At the same time, there has been a rise in the use of messaging apps for news as consumers look for more private (and less confrontational) spaces to communicate. WhatsApp is now used for news by around half of the sample of online users in Malaysia (54%) and Brazil (48%) and by around third in Spain (36%) and Turkey (30%).

Q12B. Which, if any, of the following have you used for finding, reading, watching, sharing or discussing news in the last week? Base: Total sample in selected markets: Note: From 2015-18, the 12 markets included are UK, US, Germany, France, Spain, Italy, Ireland, Denmark, Finland, Japan, Australia, Brazil. In 2014, we did not poll in Australia or Ireland.

The 2018 Digital News Report, which is based on an online survey of 74,000 people, includes findings on trust, misinformation or so-called ‘fake news’, television viewing trends, podcasting, adblockers and voice-activated assistants. For the first time the report also includes news literacy, and brand trust.

2. Over half (54%) agree or strongly agree that they are concerned about what is real and fake on the internet. This is highest in countries like Brazil (85%), Spain (69%), and the United States (64%) where polarised political situations combine with high social media use. It is lowest in Germany (37%) and the Netherlands (30%) where recent elections were largely untroubled by concerns over fake content.

3. Most respondents believe that publishers (75%) and platforms (71%) have the biggest responsibility to fix problems of fake and unreliable news. This is because much of the news they complain about relates to biased or inaccurate news from the mainstream media rather than news that is completely made up or distributed by foreign powers.

4. There is some public appetite for government intervention to stop ‘fake news’, especially in Europe (60%) and Asia (63%). By contrast, only four in ten Americans (41%) thought that government should do more.

5. For the first time researchers measured news literacy. Those with higher levels of news literacy tend to prefer newspaper brands over TV, and use social media for news very differently from the wider population. They are also more cautious about interventions by governments to deal with misinformation.

6. With Facebook looking to incorporate survey-driven brand trust scores into its algorithms, we reveal in this report the most and least trusted brands in 37 countries based on similar methodologies. We find that brands with a broadcasting background and long heritage tend to be trusted most, with popular newspapers and digital-born brands trusted least.

7. News apps, email newsletters, and mobile notifications continue to gain in importance. But in some countries users are starting to complain they are being bombarded with too many messages. This appears to be partly because of the growth of alerts from aggregators such as Apple News and Upday.

8. The average number of people paying for online news has edged up in many countries, with significant increases coming from Norway (+4 percentage points), Sweden (+6), and Finland (+4). All these countries have a small number of publishers, the majority of whom are relentlessly pursuing a variety of paywall strategies. But in more complex and fragmented markets, there are still many publishers who offer online news for free.

9. Last year’s significant increase in subscription in the United States (the so-called Trump Bump) has been maintained, while donations and donation-based memberships are emerging as a significant alternative strategy in Spain, and the UK as well as in the United States. These payments are closely linked with political belief and come disproportionately from the young.

10. Privacy concerns have reignited the growth in ad-blocking software. More than a quarter now block on any device (27%) but that ranges from 42% in Greece to 13% in South Korea.

11. Television remains a critical source of news for many – but declines in annual audience continue to raise new questions about the future role of public broadcasters and their ability to attract the next generation of viewers.

12. Consumers remain reluctant to view news video within publisher websites and apps. Over half of consumption happens in third-party environments like Facebook and YouTube. Americans and Europeans would like to see fewer online news videos; Asians tend to want more.

13. Podcasts are becoming popular across the world due to better content and easier distribution. They are almost twice as popular in the United States (33%) as they are in the UK (18%). Young people are far more likely to use podcasts than listen to speech radio.

14. Voice-activated digital assistants like the Amazon Echo and Google Home continue to grow rapidly, opening new opportunities for news audio. Usage has more than doubled in the United States, Germany, and the UK with around half of those who have such devices using them for news and information.

The Digital News Report 2018 is published by the Reuters Institute for the Study of Journalism and can be found here.

Nic Newman is a journalist and digital strategist who played a key role in shaping the BBC's internet services over more than a decade. He was a founding member of the BBC News Website, leading international coverage as World Editor (1997-2001). As Head of Product Development for BBC News he helped introduce innovations such as blogs, podcasting and on-demand video. Most recently he led digital teams, developing websites, mobile and interactive TV applications for News, Sport, Weather and Local. He has played an important part in the development of social media strategies and guidelines for the wider BBC. Nic is currently a Visiting Fellow at the Reuters Institute for the Study of Journalism and a consultant on digital media. He is married with three children and lives in London.
» Digital News, Research » Digital News Report: Use Of Social...