We Can Use Robots But We Still Need Journalists 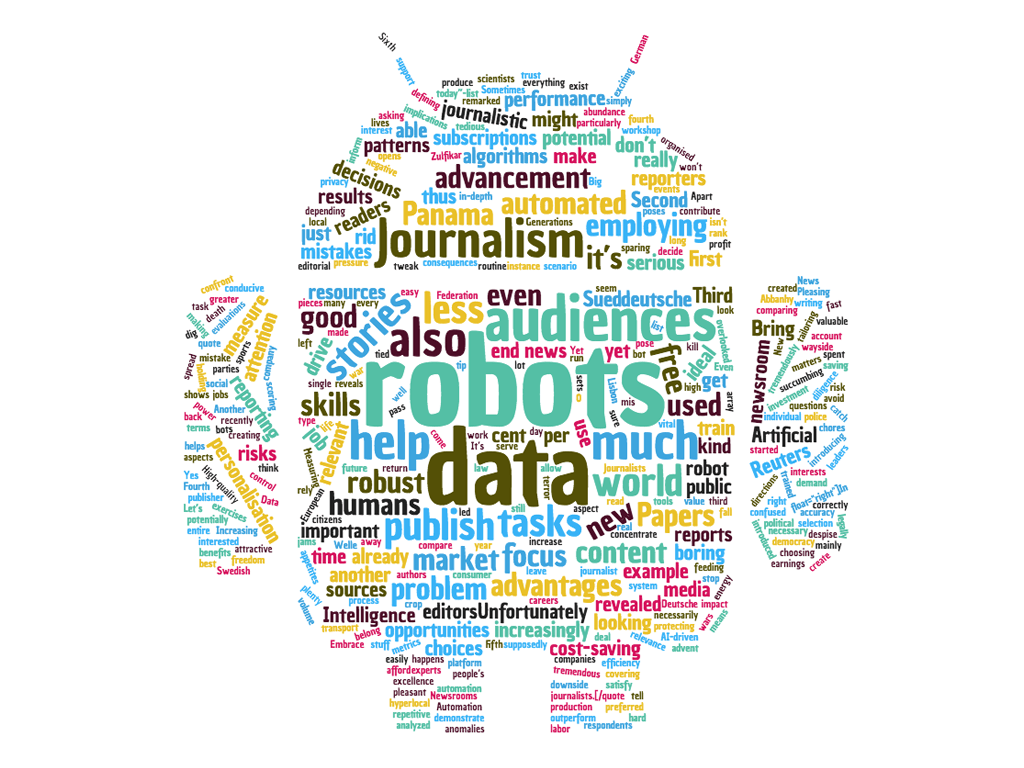 The Panama Papers investigation was a momentous task. The multi-award-winning international collaboration led by German newspaper Sueddeutsche Zeitung was mainly about manpower. Reporters spent an entire year sifting through data, looking for anomalies and following up on sources. But did it really need to be so laborious?

Some journalists who are hopeful about the advancement of “robot” journalism believe that had there been sophisticated software to support the 400 researchers from all over the world in analysing patterns and data sets, more could have been found in less time.

But it’s not that simple. Artificial Intelligence will create new opportunities for journalism, but the advancement of robots in newsrooms also poses significant risks.

Artificial Intelligence, The Saviour Of Journalism?

Unquestionably, there are huge advantages in employing AI in newsrooms. No wonder then that newsrooms all over the world are rolling it out. A recent survey among media leaders by the Reuters Institute for the Study of Journalism revealed that 69 per cent of them already use some type of AI in their newsrooms. Audiences seem to embrace the concept, too. As the Reuters Institute’s 2017 Digital News Report revealed, 54 per cent of all respondents preferred algorithms choosing the news relevant to them over humans making the selection. 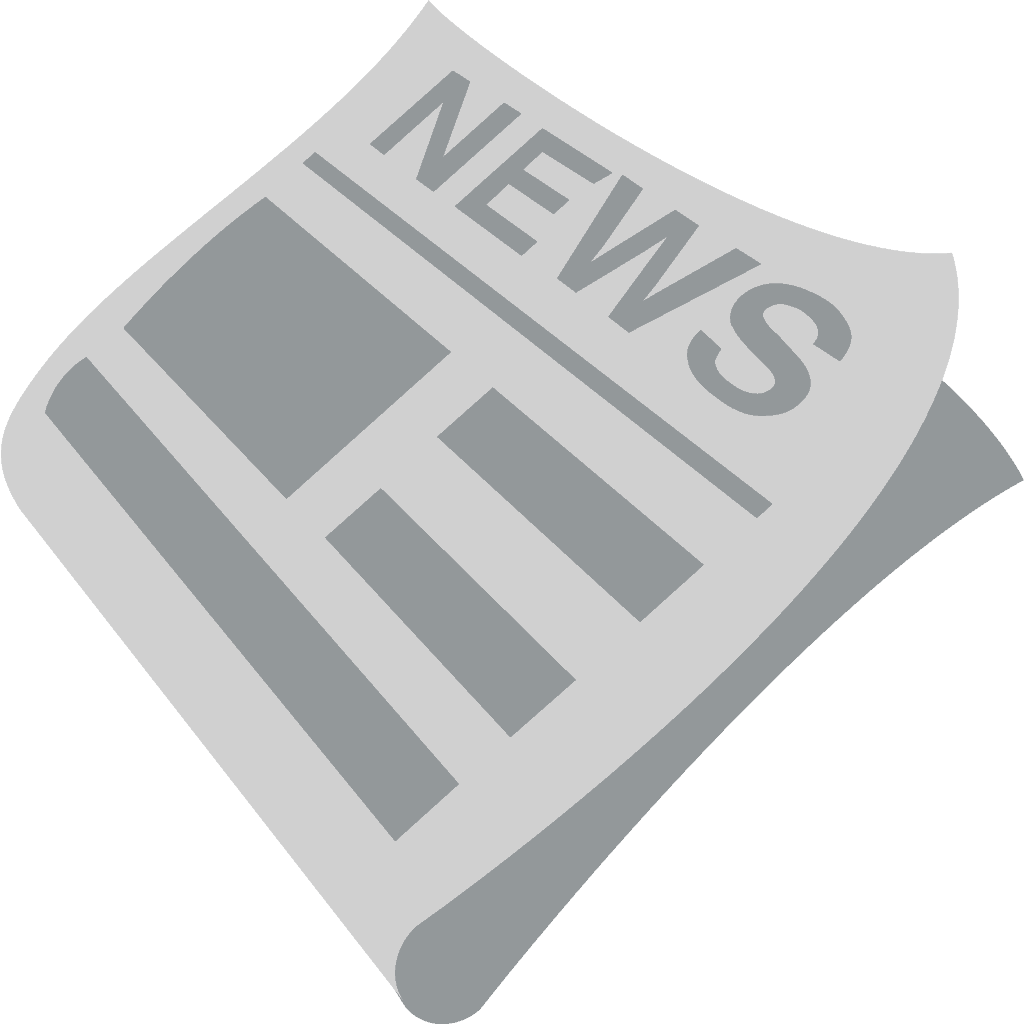 The list of potential benefits is long. First, AI will free journalists of repetitive and boring chores and help them to focus on more valuable tasks. Second, it will outperform humans in terms of volume and potentially accuracy, as newsrooms that rely on the automated production of earnings reports or sports results already demonstrate. Third, robots will be able to do the kind of hyperlocal journalism that audiences are interested in but no publisher can afford. The example of a Swedish homeowners bot shows that automated stories can even drive subscriptions. Fourth, automated fact-checking helps to avoid mistakes and to stop the spread of mis- and disinformation, thus increasing credibility and trust (audiences despise mistakes!).

Sixth, as a welcome side effect, dealing with AI and data will train journalists in skills that are sought after in a much broader array of professions. In an increasingly battled media landscape, it’s pivotal to have skills which improve one’s attractiveness on the job market.

Seventh, “real” robots and drones can be employed to operate in war zones and collect data in dangerous environments, thus reducing risks for reporters and maybe even saving lives.

Additionally, there are all the advantages of AI improving customer relations, personalising content and supporting journalists in discovering new stories and managing their material.

So what’s the catch then? Shouldn’t we speed up the advent of AI in newsrooms if it provides so many advantages? Well, not so fast. Let’s go back to the example of the Panama Papers for a second. Yes, robots might have been able to dig deeper into the data than humans. But the major challenge with the project was not a lack of information. It was the decision what to publish, and more importantly what not to publish.

Among the biggest controversies in the newsroom of Sueddeutsche at the time of the Panama Papers was: Do we publish too much and risk our audiences’ attention to fade away? And which are the stories that are not just interesting to tell but politically and/or legally relevant? AI cannot help with these hard decisions – at best, it can make suggestions. In the end, it’s editors who need to decide what to publish, not algorithms. 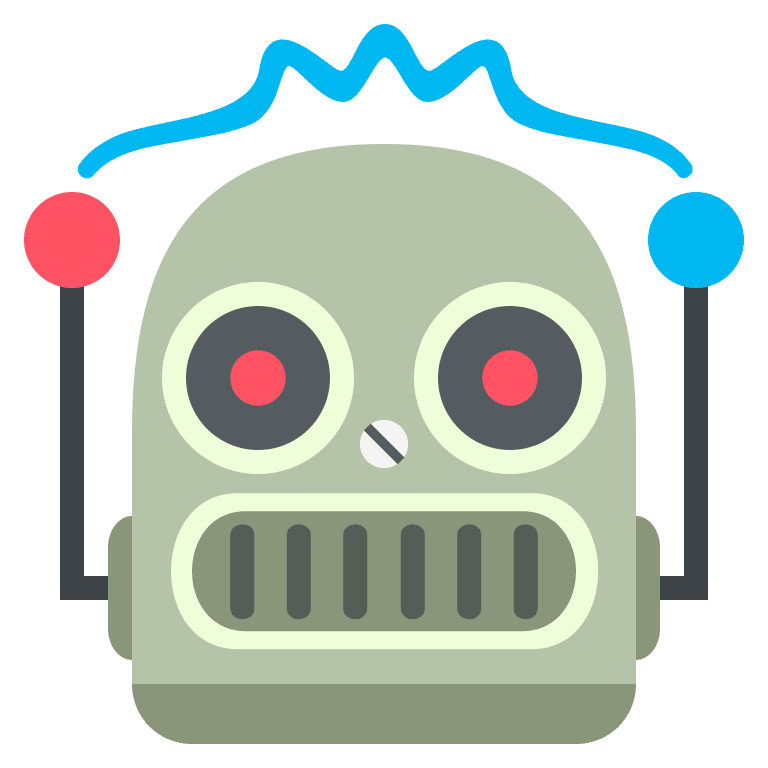 The advancement of AI in newsrooms could also pose yet another problem: It reveals a lot about the performance of journalists. In the future it will be increasingly easy to compare how individual authors contribute to the value of the company, depending on how well they are scoring with readers. Measuring and comparing the return on investment of the single journalist can increase the pressure in newsrooms tremendously. And it can tweak editorial choices in directions not necessarily conducive to the public interest (not to be confused with public appetites).

Another, no less serious problem is how third parties, particularly the platform companies, will profit from the abundance of data newsrooms are creating by employing AI. “We are feeding a system we have no control over”, as Zulfikar Abbanhy from Deutsche Welle recently remarked at a workshop on robot journalism organised by the European Federation of Journalists in Lisbon. It’s an aspect not to be overlooked.

The use of AI could also have serious implications on the job market for journalists. In an ideal world, AI will free up resources and help journalists to focus on more important tasks. Unfortunately, it could also be used as a cost-saving measure. Bring in the robots, get rid of the journalists.

Yet, even if this scenario does not come to pass, sparing journalists from the boring, more routine work can have negative consequences. How, for instance, will they train their skills to do the in-depth reporting that AI will supposedly allow them to concentrate on? Generations of journalists have started their careers by writing up news about police reports or covering local events. These tasks might be tedious but are good exercises in the kind of diligence that is so necessary for journalistic excellence.

In an ideal world, AI will free up resources and help journalists to focus on more important tasks. Unfortunately, it could also be used as a cost-saving measure. Bring in the robots, get rid of the journalists.

Increasing automation and AI-driven personalisation have another potential downside. By tailoring content too much to audiences’ interests, vital yet less attractive reporting could easily fall by the wayside. But simply succumbing to the law of the market isn’t journalism. High-quality journalism means holding power to account and to confront citizens with the less pleasant aspects of life. Journalism does not just exist to satisfy consumer demand but to serve democracy. Pleasing audiences too much through personalisation will be the death of journalistic freedom.

How Newsrooms Should Embrace AI And Automation

Where then does all this leave us when employing AI for journalism? What should we be looking out for when introducing “robots” in newsrooms?

First, we need to make sure journalists run newsrooms, not data scientists. While data experts belong in every newsroom and need to inform choices, decisions about content need to be made by editors and reporters trained in defining relevance and asking the right questions.

Second, we need to think about what happens with the data created in the process. Apart from protecting sources’ and audiences’ privacy, performance evaluations of journalists should not be tied to the metrics introduced by AI in newsrooms. Sometimes stories that don’t rank high on the “most read today”-list can still have tremendous political and social impact.

Third, don’t mistake efficiency for good journalism. Even if bots produce the pieces that drive your subscriptions, look at them as the tools to transport the greater good you are doing your jobs for.

And fourth, deal with the “problem of plenty”. Doing more of everything will kill people’s attention. At the end of the day, they won’t have the energy left for the stuff that really matters.

Alexandra Borchardt is Director of Leadership Programmes at the Reuters Institute for the Study of Journalism at the University of Oxford. There she developed and leads courses such as the “Oxford Perspectives” series aimed at senior journalists and media managers. Prior to this she was the managing editor of Süddeutsche Zeitung (SZ), Germany’s leading quality daily. Alexandra teaches “Leadership and Strategy in the 21st Century” at TU Munich, gives lectures and talks on digitisation and the media, and writes commentaries for outlets such as Project Syndicate and NewsMavens. She is the author of the book "Mensch 4.0 – Frei bleiben in einer digitalen Welt" (Freedom in a digital world). She serves as vice chair of the Council of Europe's Committee of Experts on Quality Journalism in the Digital Age.
» Comment, Newsroom Management, Recent, Specialist Journalism, Technology » We Can Use Robots But We...