Alternative Facts: How To Cover Powerful People Who Lie? 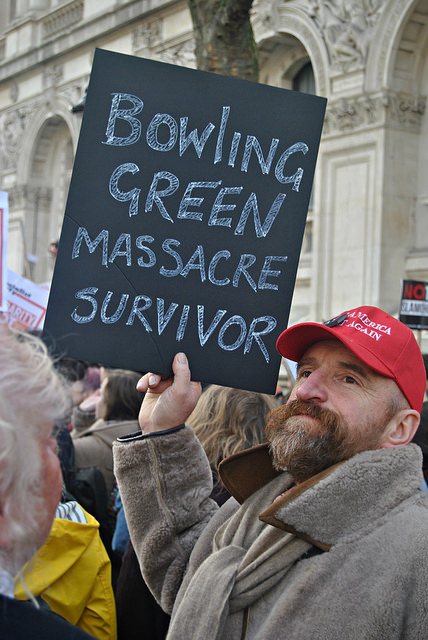 The starting premise, as outlined by authors Alan Rusbridger, Rasmus  Kleis Nielsen, and Heidi Skjeseth, was that “the world is not black and white, neatly divided between truth and untruth, but there are such things as lies, intentionally false statements.”

“To find truth and report it, and to keep the public informed about public affairs, journalists need to be able to deal with this, especially when powerful people lie in blatant and self-interested ways.“

Rusbridger, Kleis Nielsen and Skjeseth created an open Google Document and invited people from all over the world to share their thoughts and suggestions on how journalists should cover powerful people who lie.

Over two weeks from January 26 to February 9, more than a hundred people contributed ideas. The document was shared widely on social media and covered by news organisations in many countries. The number of responses saw the paper grow to more than 50 pages.

The full document is available here.

Contributors came from many different backgrounds  (journalists, concerned citizens, academics) and countries (ranging from stable democracies to autocratic states with everything in between). “Not everyone agrees on how journalists should cover powerful people who lie. The responses are not representative, they are not exhaustive, and they will not “solve” the problem—but they are interesting and worth sharing,” the authors wrote.

Do’s – what journalists should do

Don’ts – what journalists shouldn’t do

This is an abridged version of an original article published by the Reuters Institute for the Study of Journalism.