The English Face of Polish News 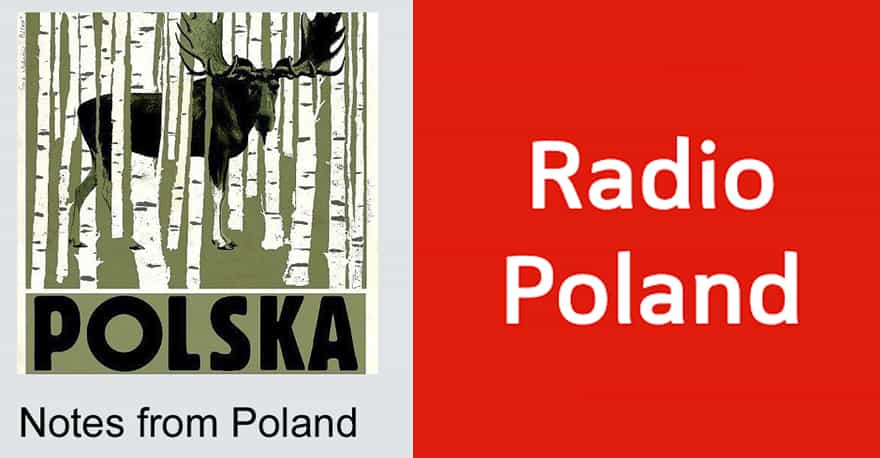 Over the past few years Poland has been increasingly on the international news agenda. Much of this coverage comes from western media outlets such as Reuters, Bloomberg, The Guardian and others who have journalists or freelance contributors permanently based in the country.

Yet, Poland has long had a group of English-language media outlets which have been playing a unique role in shaping the perception of the country abroad. Two of them – a website run by the conservative government and an independent Facebook page – currently stand out. One is Facebook-based and independent, the other is a website run by the conservative government. One provides context and commentary, the other offers news from an official perspective.

Notes from Poland (NfP) is a blog and a Facebook page run by two academics. Thenews.pl is a website of the English section of the national broadcaster Polskie Radio. How much impact do they have on the international conversation about Poland?

Outsider on the Inside

“I think what’s happening in Poland, whatever side you’re on, is important but it’s not very well reported in English-language media,” says Daniel Tilles, a British-Polish historian who moved to Poland from the UK 13 years ago, and has been managing NfP’s Facebook page since 2014. “There are a few very good foreign correspondents here, but a lot of the reporting and commentary on Poland, especially in the American media, does not show a great understanding of the events in the country and their context.” 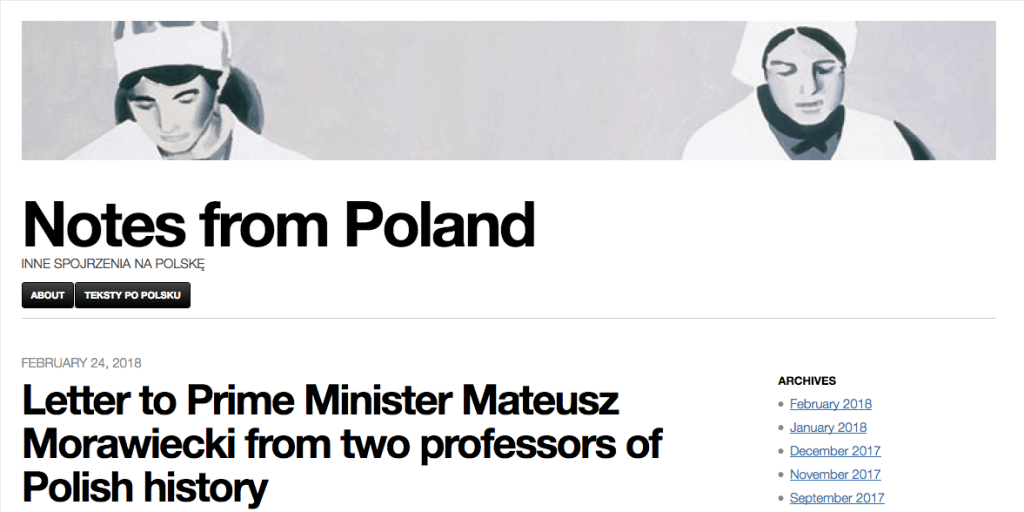 More than 14,000 people are following the NfP Facebook page. Most of them are internationals living in the country but the site is also popular with a Polish audience interested in how their country is being presented in international media.

While the social character of Facebook makes NfP more openly opinionated, the page does follow several guiding principles like presenting different sides, says Tilles. “So if there’s a story that’s critical of the government, I’ll always try and include a quote or the argument of the government in response.”

The Reach of the Government

Polskie Radio runs thenews.pl to offer short English summaries of stories published in Polish outlets. The website targets a similar audience like NfP, offering a range of sections from national news to business and from sports to culture. At first sight, the stories might come across as dispassionate and descriptive. But the state-run news site primarily features government and state sources, mostly in an uncritical way.

The website, just like the radio service, has always been politically guided, says John Beauchamp, who worked in Polskie Radio’s English-language section for nine years until September 2015, including a year as Head of Section.

Like many other state-run international broadcasters such as Deutsche Welle and Voice of America, Polskie Radio’s external service is a form of “soft diplomacy,” says Beauchamp. As such, its objective was and still is to promote Polish interests abroad through brand building.

“The role [of thenews.pl] as an impartial news service is not to convince anyone,” he says. “It’s just to provide straight up news which is unbiased, and to build the reputation on that.” But he believes that since Poland’s Law and Justice party came to power in late 2015, and specifically after their controversial overhaul of the national TV and radio in early 2016, there is more active control of the website’s narrative, at least in part due to the government being “extremely sensitive to how they’re viewed,” says Beauchamp.

Polskie Radio declined multiple interview requests from EJO. Instead, spokeswoman Małgorzata Kaczmarczyk sent a fact sheet that is near identical to the thenews.pl’s About page. One telling difference concerns a sentence that appears on the website as “Polish Radio provides objective and impartial information about Poland and its stance on international affairs.” The email to EJO says “comprehensive” instead of “objective and impartial.” 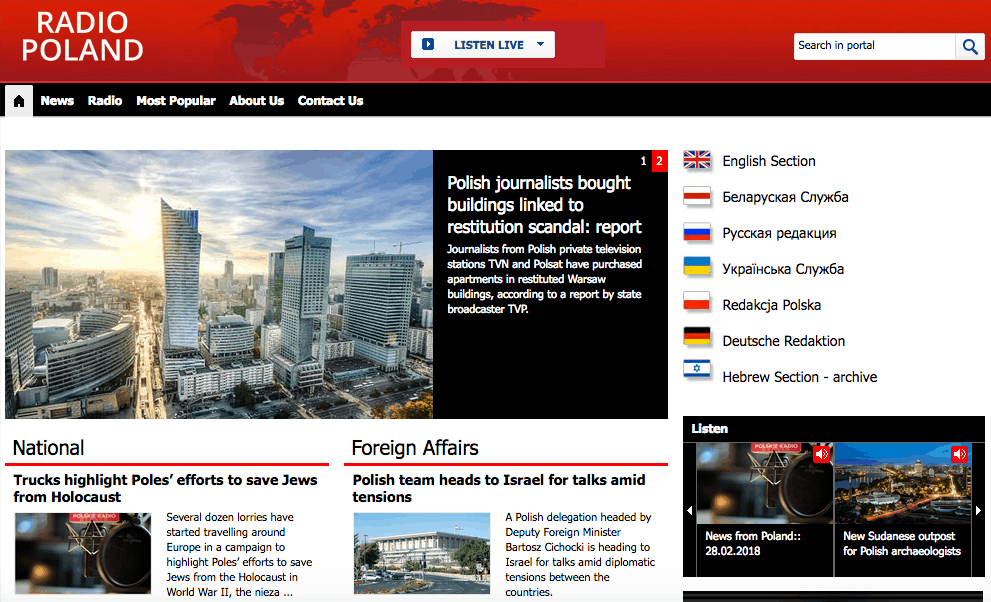 The Polish government now wants to step up the game. TVP, Poland’s state TV, is said to be preparing to launch an English-language news channel that could be called Poland24 (or Poland Today). Announced in January 2016, Poland’s international TV channel is meant to counter what many in the ruling party perceive as false information about the country.

At some point, the TV station was touted as a joint Visegrad project, in collaboration with Hungary, Czechia and Slovakia. But according to recent media reports quoting TVP’s President Jacek Kurski, a Polish-Hungarian cooperation is more likely now.

“In principle an English-language TV news channel is a great idea,” says Beauchamp who was asked to advise the project when Poland considered going solo. “But it’s a lot of money and as a Poland-only project it’s just not feasible.”

Tilles shares the reservations about this kind of ambitious undertaking. “I don’t know any more details apart from the brief reports I’ve seen in the media here. But it clearly suggests it’s going to be another branch of the government’s efforts to push its message internationally,” he says. “I do think there should be more reporting on Poland in English, and a news website would be of interest, but a whole TV channel is just overkill.”

But it seems conservative Polish outlets are not waiting. Last month the pro-government TV station Telewizja Republika started running a short, daily news bulletin in English, and TVP’s diaspora channel began carrying a daily English summary of the main news broadcast. In an increasingly saturated international media landscape, Poland’s home-grown English-language media are in for an intense battle over narrative.

“Judging by the way the Polish government is treating the media, and treating international media,” says Tilles, “I can’t see them creating an offer that is subtle enough for people to think it’s balanced or reliable.” Can homegrown English-language media influence the discourse on Poland?

Ido Liven is an Israeli independent journalist covering mainly the environment and foreign affairs. Through the past seven years he has been reporting from nearly ten different countries for a range of Israeli and international publications including Haaretz, IPS news agency, Die Welt, Swissinfo and others. He is also a graduate of the Erasmus Mundus Masters: Journalism, Media and Globalisation at Aarhus University and the University of Amsterdam.
» Media and Politics, Press Freedom, Recent, Specialist Journalism » The English Face of Polish News