How The EU Directive On Copyright Could Hamper Freedom Of Expression 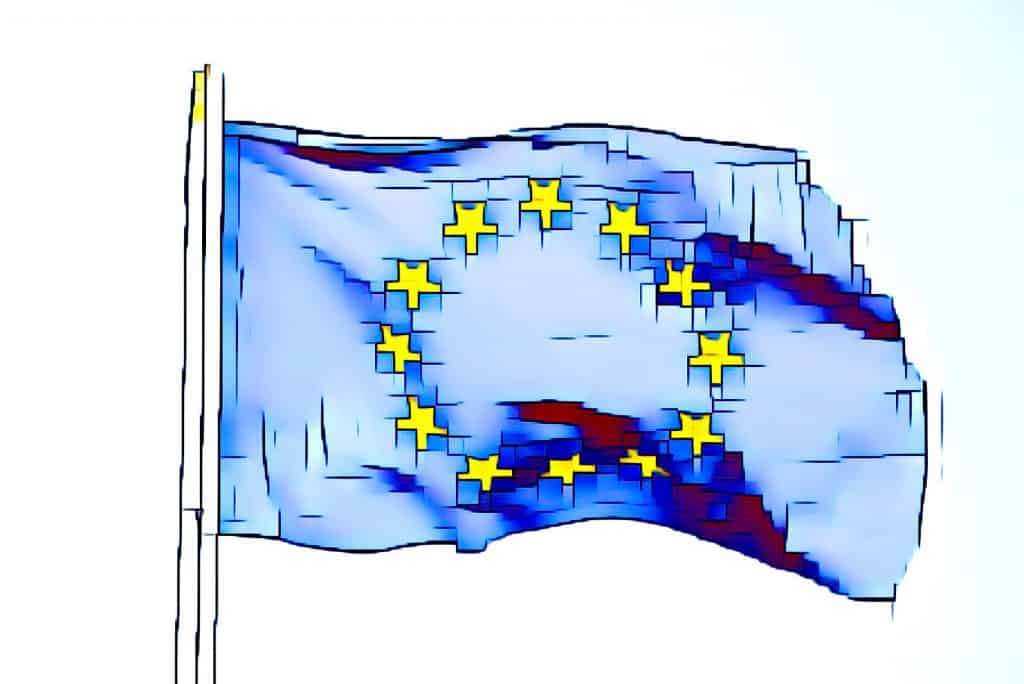 The European Parliament has recently approved the second reading of the proposal for a new directive on digital copyright. The aim of the directive seems simple enough: updating the existing rules on copyright in an era where technological change takes place at an incredible speed – often outpacing current laws. The effect, however, could be the opposite of what lawmakers want to achieve.

The two most controversial proposals in the new directive directly involve limitations to freedom of expression despite them being presented as mere adjustments of the balance between the cultural industries and technology firms. The first aims to force platforms such as Google to pay publishers when they link to their content. The second aims to establish filters to ensure that user-generated content uploaded to platforms such as YouTube does not violate copyright law.

By forcing search engines like Google to pay, publishers (who have lobbied for the new directive) hope to stop them from generating revenue by exploiting content that was created by others (in other words: by the publishers themselves). The rationale behind this is simple. The ambition of every publisher is that readers get the news from their own website. Only by luring audiences to one’s homepage, money through advertising can be made. Yet, whether the proposed “link-tax” would work is a different question.

Users increasingly like to get their news through social networks or messenger services such as WhatsApp. And previous attempts to force Google to pay haven’t ended well. Germany and Spain had already implemented amendments to their intellectual property law before the new directive was agreed upon. The result, however, was questionable. In Spain, Google simply shut down Google News – to the detriment of the media.

The new directive will also not solve the problems of outlets and publishers desperately in search of a new business model. On top of that, the new regulations could also have a devastating effect on democracy. If news by professional outlets is harder to find, users could be tempted to fall back on other, more dubious sources, thus aggravating the problem of dis- and misinformation spreading online.

Policing User-Generated Content Through Algorithms Could Stifle Freedom Of Expression

Cultural industries and technology firms have different interests when it comes to user generated content. The former want to protect their copyright. The latter profit when copyrighted content is shared on their platforms. Article 13 now tries to establish a balance between both sides, forcing Internet firms to employ algorithms to ensure that user-generated content does not infringe copyright. 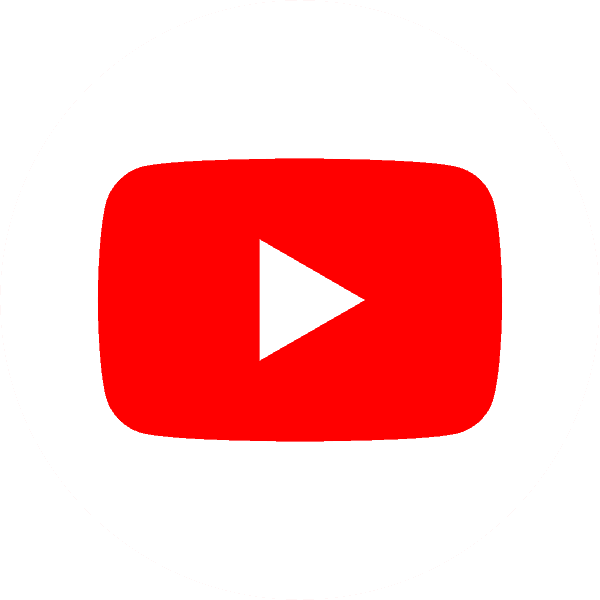 YouTube already pays royalties to the owners of the content when someone uploads, for example, a song by Beyoncé. Its filtering system, ContentID, establishes that a piece is copyrighted and asks its owner what to do with it. It can either be left on the net for free, it can be deleted or monetised through advertising – all thanks to an algorithm that compares the uploaded file with a reference file.

The problem is that YouTube only pays a small, non-negotiable amount of its advertising revenue to the owner of the copyright – be that a record label, a film studio or an independent artist. For the cultural industry, it would be ideal if they could negotiate the rate as they do, for instance, with Spotify and similar services. The difference, however, is that in comparison to Spotify et al., it is not YouTube which uploaded the content in the first place, but some user. Therefore, YouTube is not responsible a priori for possible copyright infringements.

It took YouTube a decade and millions of dollars to develop ContentID. The idea of the new EU copyright directive is that all similar services must implement a technology that works in roughly the same way. Yet, it is obvious that only a few companies have the financial muscle and technological capacity of YouTube and its parent company Alphabet to develop a comparable tool. As weird as it seems this means that the new rule could spectacularly backfire. Instead of curtailing YouTube’s power to exploit other people’s content – generating what the cultural industry calls a value gap – YouTube could be (further) consolidated as a monopoly.

In The Name Of Copyright

A no less serious problem is that algorithmic filtering is imperfect. Intellectual property has exceptions such as quotations or parody (and others which are even less clearly defined). Simply using a copyrighted image – for instance, to illustrate an article such as this – is forbidden, but using it to make a parody is allowed. But even here the situation is not entirely clear as the questions of what is parodied and what the relationship of the text with the parodied thing is, also factor into the decision. In court, these questions would be discussed with the help of expert reports and by discussing the limits of the applicable law. The algorithm, however, does not know or care for expert reports, subjective appraisals or legal tricks. Ultimately, the automation of copyright control will end up becoming a form of censorship that will systematically eliminate content that has, based on existing law, a right to circulate.

In court, these questions would be discussed with the help of expert reports and by discussing the limits of the applicable law. The algorithm, however, does not know or care for expert reports, subjective appraisals or legal tricks.

We are now in a new episode of a race where copyright regulations are constantly strengthened while new tools and audience practices erode the ideas of authorship and control. Many voices have warned that little by little we are changing the internet, eliminating its potential to create more participatory, innovative, creative and democratic societies – all in the name of copyright. But is it worth it?

A more detailed study of the value gap problem and algorithm filtering by the author can be found here.

Héctor Fouce teaches Media Theory and Semiotics in the Department of Journalism and New Media at the Universidad Complutense de Madrid. He was previously a music critic and journalist for the pioneering online magazine LaNetro.com. He writes for several Spanish cultural media outlets.
» Comment, Media and Politics » How The EU Directive On Copyright...