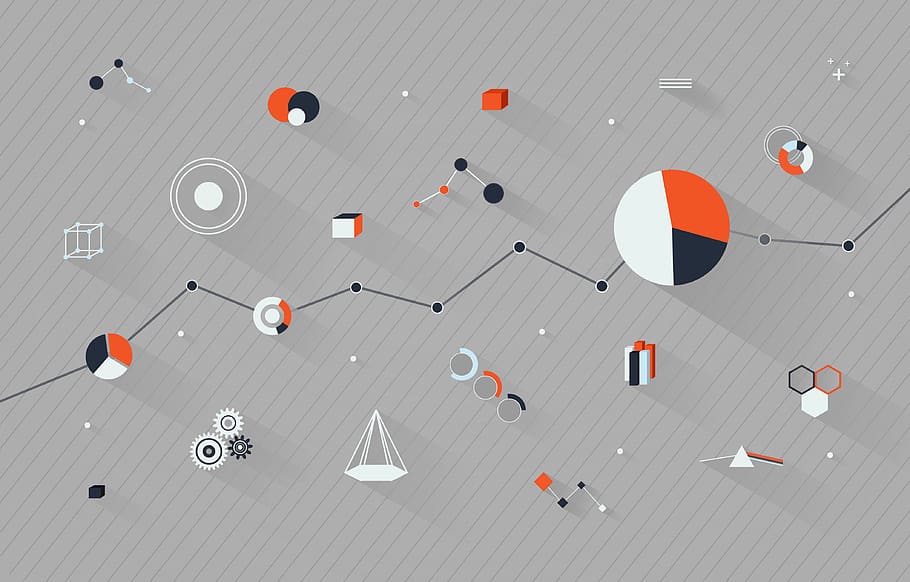 In the Middle East as elsewhere, journalists have had to learn how to process vast amounts of data and present it in an easily digestible format.

One of the most important legacies of the Arab Spring is that access to information has now been enshrined as a right in many of the countries affected by the wave of anti-government protests that spread across much of the Islamic world from 2011 onwards.

In a number of Maghreb and Middle East countries, the Arab Spring led to a new era of transparency in which citizens were allowed greater access to government data.

Tunisia, for example, became a member of the Open Government Partnership in 2014 and went on to adopt a Freedom of Information law in 2016.

The political and social changes in the Arab world coincided with a huge expansion of online sources of information and technical means of accessing the resulting mass of data. This posed a huge challenge for journalists everywhere, and meant they had to devise new ways to process all this information and present it in a form that didn’t threaten to overwhelm the audience.

Arab investigative journalists soon began to experiment with data journalism to help them explain things to the public, and before very long the first startups specializing in this approach appeared: Egypt’s InfoTimes was launched in 2012, followed by Tunisia’s Inkyfada in 2014 and Lebanon’s Bayanat Box in 2017. The Arab Data Journalists’ Network was officially launched at a conference in Cairo in 2018.

These projects were in general spearheaded by younger journalists from a range of disciplines, often with training in economics and data science as well as in journalism.

At that time, many aspiring data journalists got their first chance to develop their skills in this field at a hackathon organised by NGOs such as Tunisia’s non-profit E-Governance Society. In 2017, this put on a “Data Journalism Hackathon” in Tunis that was sponsored by the Friedrich Naumann Foundation (FNF). 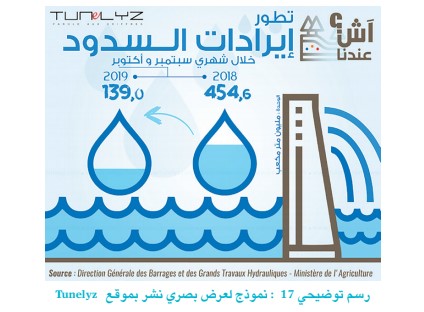 An infographic created by the Tunisian data journalism project Tunelyz

Interviews conducted with data journalism project managers in the Maghreb and the Middle East and of university professors of journalism in a number of countries (Egypt, Tunisia, Lebanon, Saudi Arabia, Morocco, Algeria and the United Arab Emirates) show that the main challenges identified are:

My recently released Data Journalism Handbook (published with the support of the Tunisian E-Governance Society and the Friedrich Naumann Foundation) is aimed at both students studying journalism at universities and professional journalists for whom the subject did not form part of their training.

It seeks to make available in Arabic an abundance of information and advice on the practical steps that data journalists everywhere need to follow:

However, it is also aimed specifically at journalists in the Arab world and makes particular reference to the Tunisian context. For instance, it draws on the experience of figures such as the founder of a Tunisian data journalism project Tunelyz, an expert on Big Data, the head of Tunisia’s e-government service, a member of the body set up by the government to combat corruption, etc.

Designed to be a practical guide, the handbook gives step-by-step examples of how to carry out specific data journalism tasks and sets a series of exercises so that the reader can put their newly-acquired knowledge to the test.

As well as providing the reader with a comprehensive list of useful online resources, the book also looks at the creation of infographics and advises budding data journalists on how to decide which kinds of graphic illustration are best suited to convey the information they want to share with the public.

Nouha Belaid’s Data Journalism Handbook (in Arabic only) can be accessed via the website of Tunisia’s E-Governance Society.

If you liked this story, you may also be interested in How Data Journalism Is Taught In Europe

Nouha Belaid holds a PhD in media and communication. Her thesis looked at television on social media in an era of media convergence. In 2017 she was named by UNESCO and the European Union as one of 100 Young Tunisian Experts. Her 2013 master’s thesis, devoted to political communication and social media, was awarded the Prize for Scientific Excellence. Nouha was a co-founder of the Arab Journalism Observatory (AJO) and currently edits the AJO website. She teaches online journalism at Tunisia’s Central University and is also the Academic Programme Manager of the university’s School of Communication. Since 2013, she has worked as a consultant and trainer with international institutions such as Internews, the United Nations Development Programme (UNDP), the Arab States Broadcasting Union (ASBU) and others.
» Recent, Specialist Journalism » Teaching data journalism in the Arab...