Is ‘Engagement’ Anything More than a Media Buzzword? 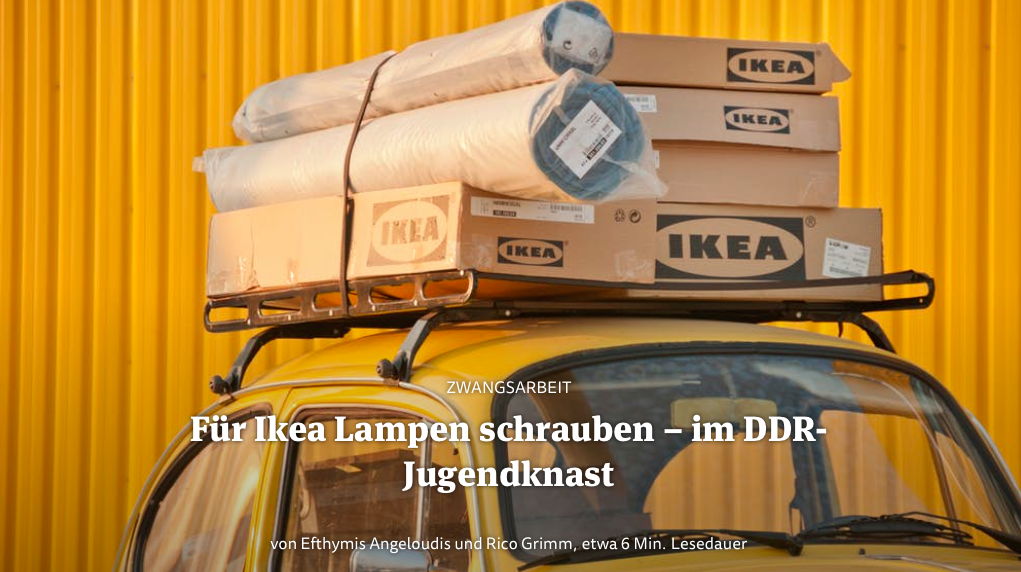 Every month Krautreporter, a German start-up, polls its readers for story ideas, but do all news organisations work as hard to engage their audiences?

Engagement has become a media buzzword, but how actively engaged are news outlets in audience participation?

Exploring real-life approaches to participatory journalism, a recent study published in Journalism Practice examines engagement by a diverse cross-section of news outlets in Germany, Switzerland, Austria, the United Kingdom, and the United States.

“Many newsrooms are talking about engagement as a strategic priority,” the study notes. “But the industry’s embrace of engagement is shaped and constrained by the push and pull of organisational, business, and professional cultural forces.”

The authors held in-depth interviews with senior editors and journalists representing a broad selection of news outlets, from legacy organisations like the Guardian (United Kingdom), Der Standard (Austria), and the Dallas Morning News (United States), to the Philadelphia hyperlocal startup Billy Penn and the German startup Krautreporter and multiplatform outlets like the BBC (UK) and Kurier (Austria). The outlets were chosen to provide diversity in size, longevity, business model and ownership.

Data analysis involved a three-step qualitative process in which interviews were summarised and engagement practices coded to map the news-making process, overlapping elements and cultural themes were then identified, and finally researchers determined “master rules, paradoxes and root metaphors” that illuminated organisational culture.

What Does Engagement Mean?

The most common form of engagement, the researchers found, involves providing a digital platform for posting reader response to stories – a feedback mechanism that, as the study notes, isn’t new but technology has made easier.

As interaction with readers often occurs on Facebook, Twitter and other third-party platforms, engaging with audiences increasingly means discoverability – the “ ‘how, where and why’ of audiences finding content,” the study says. For some newsrooms, this data provides a feedback loop that shapes news reporting. Robyn Tomlin of the Dallas Morning News observes, “being able to sort of tune in to some different frequencies I think has definitely shifted what stories we do and don’t tell, and how we go about telling them.”

But most interviewees described audience engagement in terms of distribution and reader reaction to news content rather than guiding story selection and framing. The exceptions are noteworthy, the study found. For example, several editors defined the term as a means of activating readers, from participating in face-to-face dialogues hosted by the news outlet, to contributing to reporting on an issue in the news. At Billy Penn, the vast majority of revenue is generated by real-life events; the Guardian’s membership model included an online book club, open studio opportunities, and “meet your favorite journalists” events.

At the Süddeutsche Zeitung, readers are invited to vote on story topics most deserving of coverage, while Krautreporter polls its readers monthly for story ideas.

Engagement journalism in its varied forms has led many newsrooms to a striking “shift away from the notion that the journalist’s job is done once an article is printed or published,” the study says. But for many news organisations, engagement primarily means inviting comment and tweaking or repurposing content based on online analytics. Editors reported that even the most common form of engagement – online forums – are often not considered cost-effective given low reader response, low quality of discussion, and high need for editorial oversight.

But an over-riding challenge is cultural: journalism’s reluctance to relinquish the profession’s core value of autonomy, the study finds. As a result, media widely consider engaging with audiences in terms of back-end reaction to news content rather than involving readers in the creation of news, the researchers conclude.

“Many outlets in our sample treat engagement as instrumental – engagement as a means to other ends – a few treat it as substantive: engagement to bring the public into the process of deciding what the news is and how news stories should be told,” the study says. “Ultimately, we conclude that despite widespread talk about the strategic necessity of engagement, deeper engagement may prove hard for many newsrooms to pursue due to technological and economic constraints, along with long-standing constraints of traditional newsroom culture.”

Dr. Scott Maier is a journalism professor at the University of Oregon. In 2009, he was a visiting research fellow at the European Journalism Observatory, Università della svizzera italiana (Lugano, Switzerland). For his research on media accuracy, Maier received (with Philip Meyer) the Sigma Delta Chi award for Research about Journalism. He served on the advisory board of MediaAct, a European research consortium studying media accountability.
» Ethics and Quality, Recent, Research » Is ‘Engagement’ Anything More than a...