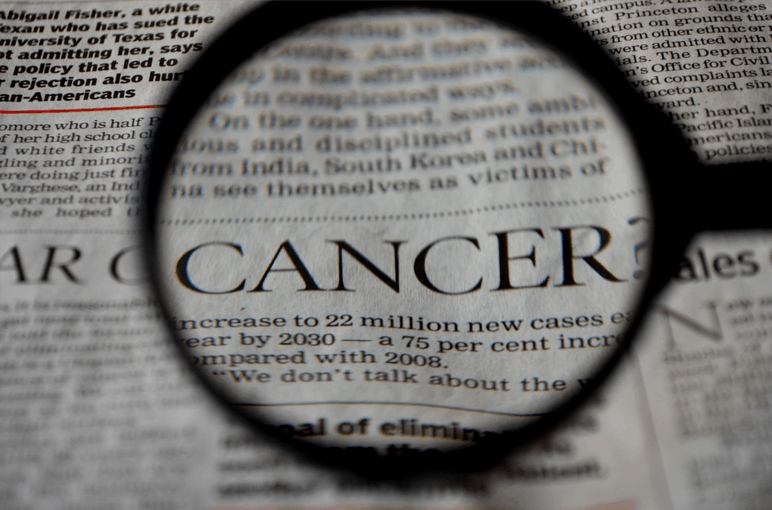 Eating dark chocolate is good for you, a glass of red wine a day keeps the doctor away and sugar is as addictive as heroin. One day, eating cabbage helps you lose weight, the next, it could be bad for your eye sight. Many of these claims probably sound familiar (and all of the above have been largely debunked). If you believe the headlines these days, nearly everything gives you cancer.

Unfortunately, it’s not unheard of that researches and journalists overstate the results of health-related studies or spin them in a way that betrays the significance of the original findings. The rise of social media has also dramatically changed how and how fast such stories spread. In the past, only a comparably small audience would be exposed to dubious claims. Today, misleading stories can spread like a wildfire.

New research by a multidisciplinary research team led by Noah Haber now confirms what many have suspected all along: health researchers often overstate the strength of causal relationships (e.g. “Chocolate gives you Alzheimers”) in their academic articles, and then the media exaggerate it even further.

34 per cent of the academic studies reviewed used language that reviewers considered too strong given their strength of causal inference, and 48 per cent of media articles used stronger language than their associated academic articles.

The study (published in PLOS One) took a detailed look at the 50 most-shared academic journal articles linking any exposure with a health outcome, and media stories that covered those articles. The researchers assessed the studies’ strength of causal inference, or whether the study could determine that the exposure itself changed the health outcome. They then compared them with the strength of causal language used to describe results in both academic journal articles and media articles.

The findings are startling. According to the study, 34 per cent of the academic studies reviewed used language that reviewers considered too strong given their strength of causal inference, and 48 per cent of media articles used stronger language than their associated academic articles.

However, it the problem wasn’t only that journalists misunderstood or exaggerted the results. 58 per cent of the media articles also inaccurately reported the question, results, intervention, or population of the academic study.

Expertise has been getting a bad reputation lately, not least thanks to claims that people ‘have had enough of experts.’ In this climate, the news that many articles written about scientific research cannot be relied upon could erode trust in expertise even further.

The full study can be found here.

If you liked this story you might also be interested in Ten Tips for Writing Reliable and Engaging Health Articles.

Felix Simon is a journalist and researcher and a graduate of the University of Oxford’s Internet Institute (OII). He is the former acting editor of the European Journalism Observatory and works as a research assistant at the Reuters Institute for the Study of Journalism. His writing on tech, politics, and the media has appeared, amongst others, in the “Frankfurter Allgemeine Zeitung”, “Die Welt” and “Der Freitag”, the Swiss “NZZ” as well as in the “Telegraph” and “The New European”. He has published in journals such as “Journalism Studies” and “Transformative Works and Cultures”. His research focuses on political communication in the digital age, big data in politics and the entertainment industry, as well as the changing nature of journalism and the media in the 21st century. He also takes a side interest in populism and the future of disinformation. He tweets under @_FelixSimon_.
» Recent, Research » Health News In Crisis?