Brazil: Coronavirus and the media 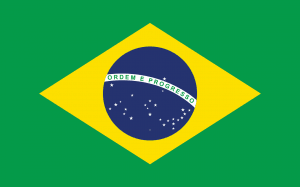 Brazilian media have been devoting particular attention to the following aspects of the coronavirus crisis:

Brazilian media outlets have been expressing concern over whether the measures taken so far will be enough to flatten the contamination curve, or whether in view of the factors listed above the country will experience an exponential rate of infection along the lines of what has happened in countries such as Italy and Spain.

In addition to focusing on the above aspects of the domestic situation, the main Brazilian media outlets have also been looking at the situation in other countries.

Fernando Oliveira Paulino is a professor at the College of Communication, University of Brasilia.
» Ethics and Quality, Media and Politics, Recent » Brazil: Coronavirus and the media