How The Media Covers Artificial Intelligence 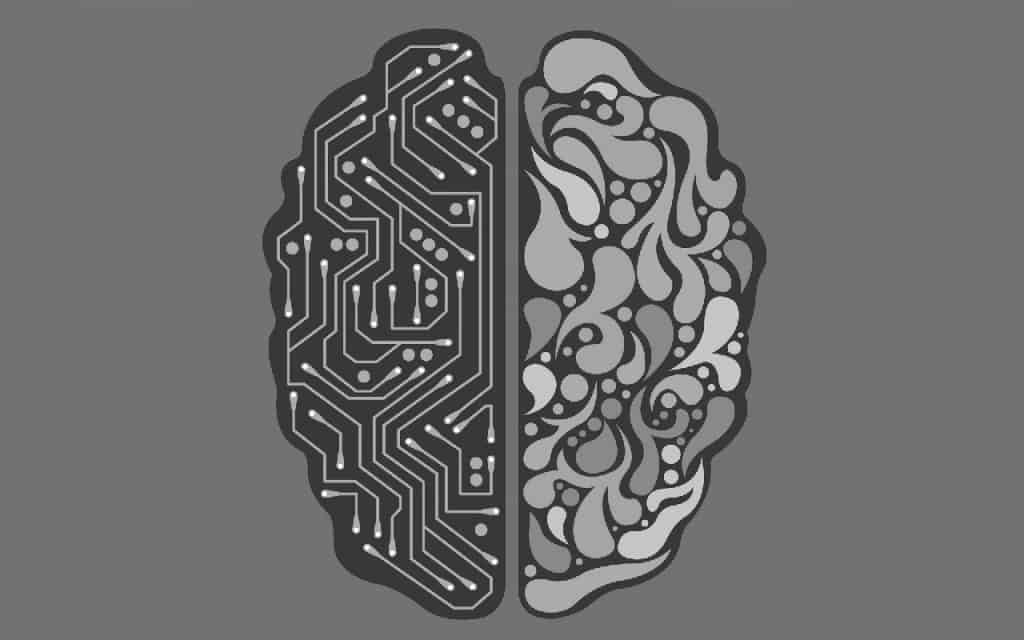 Artificial Intelligence (AI) has seen a revival in recent years, not least thanks to increases in computing power, software capabilities, and available data. It’s now frequently hailed as the latest purported game-changer in many industries, dislodging Big Data from the top spot. Part of the reason for this? Because journalists (in)voluntary market it as such.

This is among the findings from a new study by the Reuters Institute for the Study of Journalism on the UK media coverage of artificial intelligence which is, according to the authors, dominated by industry products, announcements and research. Instead of critically examining the claims behind AI developments, the coverage frequently amplifies self-interested assertions of AI’s value and potential, while positioning AI primarily as a private commercial concern and undercutting the role of public action in addressing AI.

The factsheet, “An Industry-Led Debate: How UK Media Cover Artificial Intelligence”, is based on an analysis of eight months of reporting on AI, in six mainstream UK news outlets. The authors found that nearly 60% of articles were focused on new industry products, announcements and initiatives that include AI, from smart phones or running shoes, to sex robots or brain preservation. Many outlets also regularly covered industry promotional events, start-ups, buyouts, investments, and conferences.

According to the report, AI products were often portrayed as a relevant and competent solutions to a range of public problems, from cancer and renewable energy, to coffee delivery. Journalists or commentators rarely questioned whether AI-containing technologies are the best solutions to such problems. Equally missing was an acknowledgement of ongoing debates concerning AI’s potential effects, biases and problems.

Politicised Coverage And The Amplification Of Industry Claims

The report’s lead author, J. Scott Brennen, said AI coverage has been developing against a background of economic disruption in the media industry, with cuts to speciality reporting, including science and technology journalism. “Despite these challenges, mainstream news outlets remain a key space for, and influence on, public discussion.

“However, by amplifying industry’s self-interested claims about AI, media coverage presents AI as a solution to a range of problems that will disrupt nearly all areas of our lives, often without acknowledging ongoing debates concerning AI’s potential effects. In this way, coverage also positions AI mostly as a private commercial concern and undercuts the role and potential of public action in addressing this emerging public issue,” Brennen said.

Method: The findings derive from a systematic analysis of 760 included news, features, and commentary articles produced in the first eight months of 2018 by six mainstream UK news outlets. The outlets were selected to represent a variety of political leanings and a mix of legacy and digital-born outlets. Outlets include: right- leaning: The Telegraph, Mail Online/Daily Mail; left-leaning: Guardian and HuffPost; one publicly funded outlet: the BBC; and one technology specific outlet: the UK edition of Wired.

The full study “An Industry-Led Debate: How UK Media Cover Artificial Intelligence” can be found here.

Felix Simon is a journalist and researcher and a graduate of the University of Oxford’s Internet Institute (OII). He is the former acting editor of the European Journalism Observatory and works as a research assistant at the Reuters Institute for the Study of Journalism. His writing on tech, politics, and the media has appeared, amongst others, in the “Frankfurter Allgemeine Zeitung”, “Die Welt” and “Der Freitag”, the Swiss “NZZ” as well as in the “Telegraph” and “The New European”. He has published in journals such as “Journalism Studies” and “Transformative Works and Cultures”. His research focuses on political communication in the digital age, big data in politics and the entertainment industry, as well as the changing nature of journalism and the media in the 21st century. He also takes a side interest in populism and the future of disinformation. He tweets under @_FelixSimon_.
» Digital News, Research, Technology » How The Media Covers Artificial Intelligence