Swan Songs for the Three Tycoons 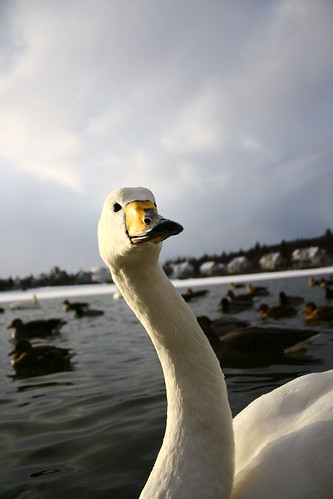 It was like watching the movie from the day before yesterday.

Suddenly, all the three of them were back: Leo Kirch, Silvio Berlusconi and Rupert Murdoch, the tycoons who influentially roughed up the media business in Europe during the 80s and 90s. We’ve seen obituaries for the first, whose empire had already decayed years ago. As of late, the other two have appeared in headlines due to qualm-less abuses of power, resulting in scandalous news coverage and most probably more than a few sleepless nights upon facing such magnificent losses of power.

The moment these two scoundrels will need to resign draws nearer, and it’s likely their empires will somehow dissipate. Even if Berlusconi’s preference would be to continue his centerstage post at future bunga-bunga parties until the ripe age of 100 in order to deviate media attention from dirty business and political affairs, where he’s triumphant in only one area: creating laws directly supporting his business interests or those that protect him from criminal prosecution.

Yet who will succeed the three? Unfortunately, there are few families of entrepreneurs in sight like the Ochs-Sulzbergers who, generation after generation, have protected the New York Times against a turbulent environment, enabling their newsrooms to provide high quality journalism in the public interest. Rather, Internet pioneers like Mark Zuckerberg of Facebook and Larry Page of Google will become the protagonists of a new generation of media entrepreneurs: People who make successful business with social networks and search engines while remaining aware that they must somehow provide journalistic content, despite being unaware of what “good” quality journalism looks like.

European Journalism Observatory co-founder and until 2018 Professor of Journalism and Media Management at the Università della Svizzera Italiana in Lugano. Frequent contributor to Neue Zürcher Zeitung (NZZ) and Der Tagesspiegel (Berlin), as well as to the specialist publications Schweizer Journalist and Der österreichische Journalist.
» Media Economics » Swan Songs for the Three Tycoons