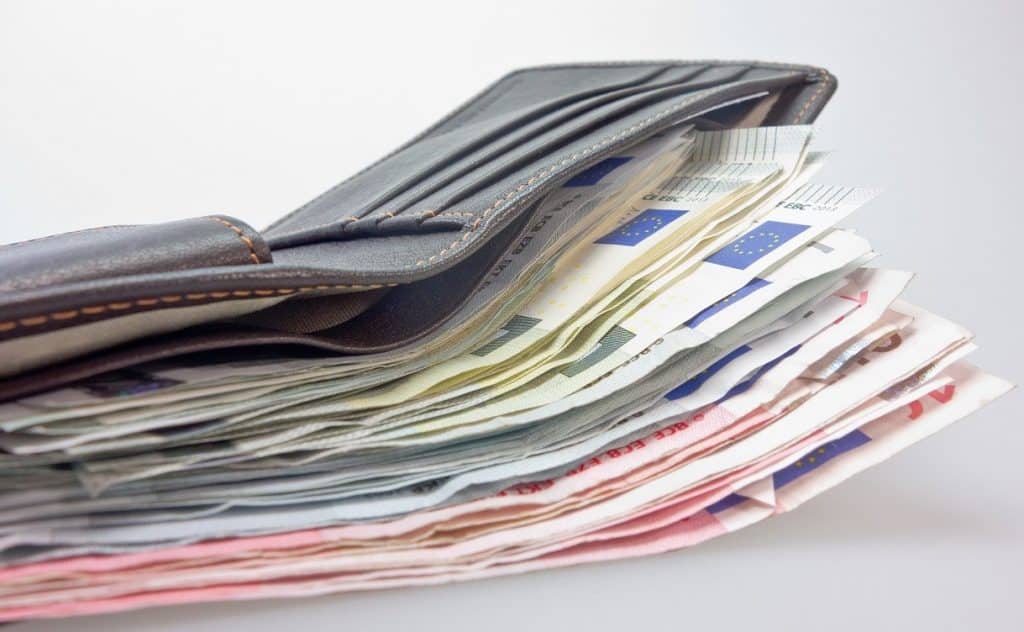 Can state support be expected to fix the crisis in the news industry, or does it create more problems than it solves?

As more governments consider the option of subsidising journalism – with the aim of ensuring that quality news outlets continue to provide trustworthy information in the wake of Covid-19 – Paul Murschetz looks at the case of Austria, where a press subsidy system has been in operation for nearly half a century.

Government intervention in media markets in the form of financial support is not new in Europe as a whole, and in some countries has traditionally been seen as an acceptable way of guaranteeing press freedom and media pluralism. In the Anglo-Saxon world, a minimalist approach to press regulation is generally preferred and governments are reluctant to help prop up media outlets incapable of surviving without some form of financial support. The continental-style authorities in Austria, France, Norway and Sweden, on the other hand, have regularly opted for far more interventionist public policies as regards press economics, in the belief that this is the best way to safeguard plurality of titles and diversity of opinion.

In a country such as Austria, with a relatively small population (about 8 million inhabitants) and consequently a small media market, news media would struggle to survive without some form of public support. An additional factor here is that as the country is part of the German language area, Austrian media also have to compete with German news media and their online portals such as the magazines Der Spiegel and the weekly Die Zeit.

Press subsidies were first introduced in Austria in 1975 by the Social Democratic government led by Bruno Kreisky and have continued in one form or another ever since. The purpose of the subsidies in force today is set out by the Press Subsidies Act of 2004, which is still valid.

Last year, 11 dailies and 37 weeklies benefited from the first type, four dailies from the second, and 58 newspapers from the third.

Ever since it first came into effect, this kind of subsidy has come in for criticism on account of the fact that it distorts fair market competition in favour of the big players, notably the mass-circulation tabloid papers Kronenzeitung (which reaches 31% of the population) and Kurier and the market leaders in the regional markets (Kleine Zeitung, Der Standard, Die Presse).

The “quality promotion” heading covers things such as a subsidy to help newspaper publishers meet the costs of training new journalists, another to help cover the cost of employing foreign correspondents, and a subsidy to encourage publishers to provide schools with daily and weekly newspapers free of charge.

Providing a forum for public debate?

All these forms of state support should ideally help journalism to provide a forum for vigorous public debate and improve the quality of political discourse. However, state aid for the media has long been problematical in Austria, as I argued in an earlier article for EJO.

The press subsidy scheme has helped Austrian newspapers weather a few financial storms and has kept some titles alive for a long time. But it has not made the sector entirely immune to the kind of economic pressures felt in recent decades by newspapers throughout Europe and beyond. And it has made only a marginal contribution to improving editorial standards.

The coronavirus crisis has once more thrown the issue into stark relief. To soften the economic impact of the Covid-19 crisis on the revenue situation in the news media sector, the Austrian Federal Government enacted a Covid-19 Act that included an extraordinary support measure for owners of both print and broadcast news media.

But the targeting of this support again raises a few pertinent questions. These include: How did the Austrian Federal Government – now a coalition made up of the centre-right People’s Party (ÖVP) led by Sebastian Kurz and the environmentalist Greens – go about deciding how best to enrich media discourse in times of crisis? How significant is it that one of the main beneficiaries of the Covid-19 special funding is Kronenzeitung (the Kurz-friendly market leader in the tabloid newspaper market, which has received an additional €2.72 million)?

High-quality news media such as the liberal daily Der Standard (€ 450,000 special funding), the conservative Die Presse (€ 450,000), the political magazine Profil (€ 104,000), and the leftist investigative weekly Der Falter (€ 127,000) all received much smaller sums. Have these and other oppositional quality news media been systematically disadvantaged in comparison with Kronenzeitung? How does this discrepancy help to improve the quality of political discourse?

In conclusion, while the one-off Covid-19 support may provide short-term relief to struggling news media, there is no denying that a radical reform of Austria’s media subsidy system is long overdue. As the Austrian experience shows, state aid for the media and journalism in no way provides a “magic bullet” solution to the crisis in the news industry.

If you liked this story, you may also be interested in Supporting local journalism in the age of Covid-19.

Paul Clemens Murschetz gained his PhD at the Vienna University of Economics and Business and an MSc at the London School of Economics. He is an associate researcher at Berlin's University of Digital Sciences (UDS) and teaches media and communication sciences and media management at various universities in Austria and Germany.
» Media and Politics, Media Economics, Recent » Government support for news media post-Covid-19:...