Can Crowdfunding Save Romania’s Independent Media? 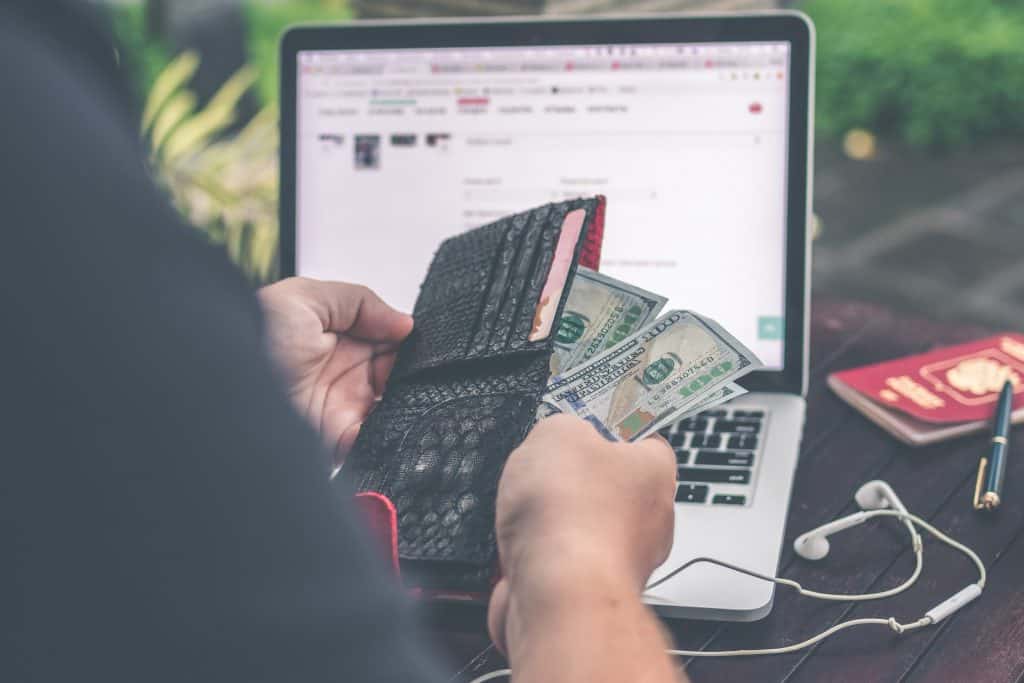 In recent years, many Romanian journalists left their outlets due to the changes in the media landscape and an increasing lack of credibility because of political meddling. The financial crisis of 2008 had hit the Romanian media hard and especially TV channels came under political influence.

Instead of putting up with this, many Romanian journalists started their own independent outlets. This, they felt, was the best way to avoid political constraints and bias in reporting and approaching new stories.

Many of these initiatives appeared online, taking advantage of the greater freedom of expression which the Internet (still) offers. They also used social media to reach their audience. To make ends meet, several of these projects rely on crowdfunding. While some of them draw a small percentage of their income from the public, others are entirely funded through crowdfunding.

Recorder.ro is a website launched in 2017 by four well-known Romanian journalists: Cristian Delcea, Mihai Voinea, Andrei Crăciun and Răzvan Ionescu. Their objective was to set up a new outlet built on the principle of honest and accountable journalism. Crowdfunding is a vital element of their project, as Răzvan Ionescu confirms.

“We were inspired by The Guardian. They introduced donations not long ago and we took over the idea to call for donations at the end of the important articles that can make an impact.” Ionescu says that in most cases donations range between two and five Euros, with some readers even signing up for regular donations. There have also been cases in which readers gave substantially more. 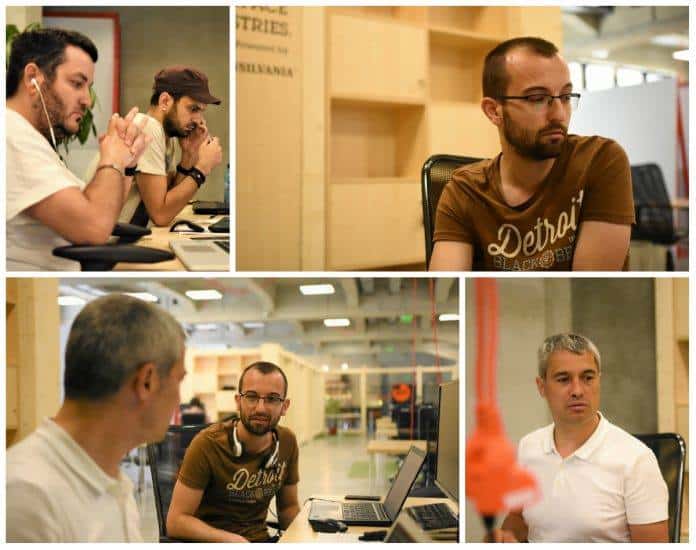 Despite the fact that crowdfunding is not the main source of income for Recorder.ro, Ionescu says that transparency is their main objective: “We post quarterly financial reports on our website. In these reports, we explain what we do with every Euro we receive from donations.” He admits that they are still surprised by the high amount of donations. “We raise about 2-3000 Euros per month from crowdfunding, which is very important. For comparison, we raise between 4000 and 7000 Euros per month from advertising.”

Ionescu says that the success of outlets like Recorder.ro busts a few myths about Romanian journalism. “I think crowdfunding is sustainable idea and our success contradicts some myths: that readers don’t appreciate serious journalism, or that the advertising market does not encourage this type of [serious] journalism.” Readers were also more engaged than many would think: “Much of the audience not only reads. They share, they comment and they donate, which, for us, is a big responsibility”.

Can Investigative Journalism Be Crowdfunded?

Another Romanian project which funds itself through crowdfunding is Casa Jurnalistului (The House of the Journalist) – a group of independent reporters who create in-depth feature stories about social issues in Eastern Europe.

Their newsroom is a normal house and three of the journalists involved in the projects are residents. Casa Jurnalistului has no ads on its website, and does not accept money from companies. Instead, the project has a reward system: as soon as a certain amount of money is raised, the house hosts a larger number of residents. At the moment, the project receives around 1527 US dollars per month.

If the number goes up to 2000 Dollars, another journalist will move in. Donors, who are called “patrons” are listed on the website. Usually, around 500 people donate an amount between one and 40 Dollars every month. Regular contributors receive a small gift every month in return. 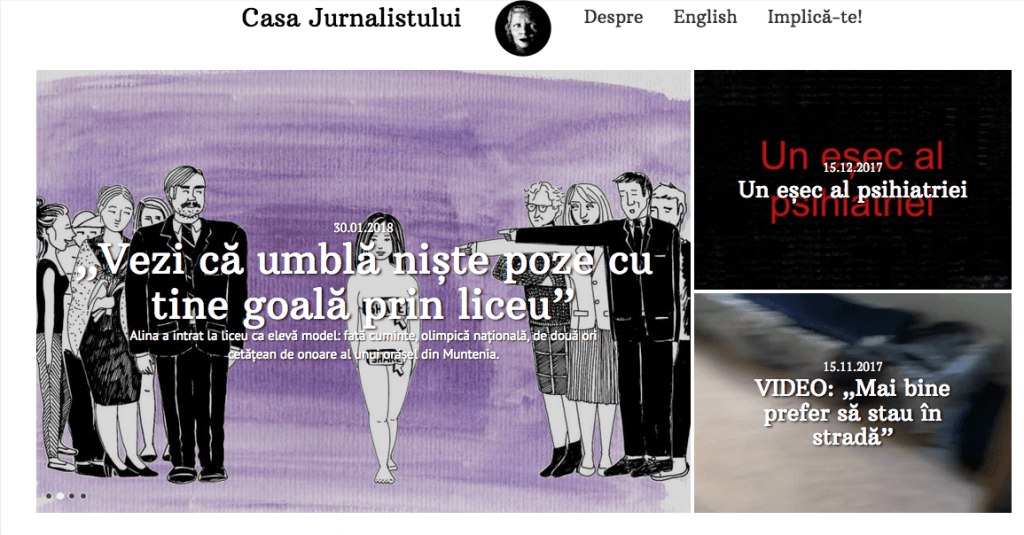 A prominent initiative relying on crowdfunding is Rise Project, which focuses on investigative journalism. In the last few years, Rise Project helped unveil many corruption cases involving politicians in Romania. Most recently, the initiative put a spotlight on the hidden businesses and properties owned in Brasil by Liviu Dragnea, a Romanian MP and president of the country’s Social Democrat Party.

Rise Project is part of the Organised Crime and Corruption Reporting Project (OCCRP), an investigative consortium founded in 2006, which operates in Eastern Europe, Central Asia and Central America. Their readers are invited to donate an amount between five and 50 Euros (once or every month) to support the journalists.

Not An Easy Ride

Yet, despite these success stories, not all new projects have an easy ride. Think Outside The Box (TOTB) for instance – a community of independent journalists which promises “transparent journalism […] free from any kind of pressures” – got underway in 2009 but is still experiencing difficulties.

“We’ve had a complicated history concerning the financing issue”, says Roxana Bucata, the project coordinator. TOTB has experimented with various funding models, ranging from private and public funding, to crowdfunding and others. “At some point we even created a NGO to attract funds and ensure the survival of the site. Unfortunately, at the moment the site has no proper funding and we don’t have any permanent staff, either”. 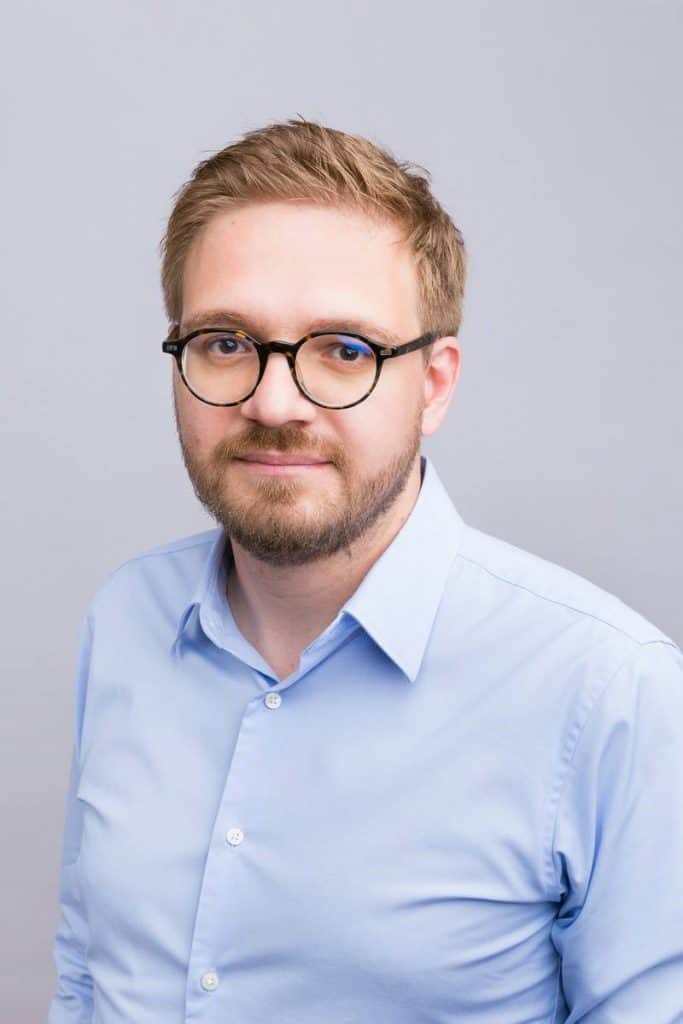 And Cristian Lupsa, one of the founders of Decat o revista (DoR), another successful independent project, says that they do not favour crowdfunding. “This is a button that you can press once, maybe twice, when things are bad,” he says, but in his view, it’s not sustainable. Instead, DoR has chosen another route. Nearly half of their funding (40%) comes from subscription packages and direct sales on newsstands and in bookstores. Thus far, it seems to be working.

Ultimately, crowdfunding can work, but it’s not a silver bullet. The reality is this: there is no foolproof success recipe for the survival of Romania’s independent journalism projects. In the end, the quality of the content and the ability to attract funding from various sources will determine the future of these organisations.

If you liked this story, you may also be interested in Romania’s Hybrid Media Model.