Should Anonymous Sources Be Banned In Political Journalism?

September 30, 2016 • Ethics and Quality, Media and Politics • by Alice Antheaume 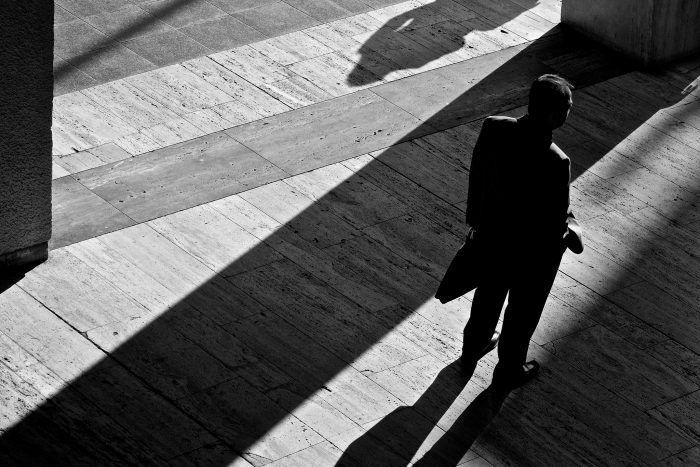 “Someone close to”, “an intimate”, “a friend”, “a confidante”, “a former minister”. A recent political article in Liberation, France, contained no fewer than 11 anonymous sources in 1340 words.

The day after it was published, another political article, in Le Parisien, listed five unnamed sources in 460 words.

Behind these sources are politicians, elected or not, who want to comment – just not publicly. But without mentioning their names or their role it is impossible for the reader to know who is speaking, or where they are from. It is impossible to know for certain, in fact, if it is 11 sources, or one person. For example, “the government”, “someone close to the president”, “an advisor” could equally be the same person. 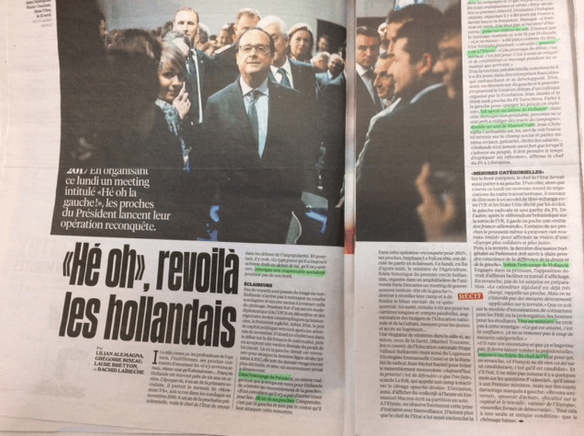 In the Liberation article there were actually five or six different sources, Grégoire Biseau, the newspaper’s joint editor-in-chief, in charge of politics, told me. He recognises that too many off-the-record sources is disastrous and called for a balance between anonymous quotations and those who are identified.

If the issue of anonymous sources is a perennial question in journalism, it is all the more relevant at the launch of France’s new presidential campaign. In France the game of politics already seems very secret: on one side is the official line: institutionally framed, often checked and approved before publication. On the other side are quotes which, although avoiding the clumsy, indirect speech style of journalism, are not always openly attributed to their speakers.

“Always using anonymous sources is the easy solution”, said Gerard Leclerc, a political journalist and former director of LCP channel. “This is part of the de-accountability of journalism and politics. Who can tell me what’s true? We are turning politics into shadow theatre.”

At the New York Times, a recent directive forbade the use of anonymous sources, except for rare incidents concerning national security.  At Agence France-Presse (AFP) the use of anonymous sources must be “the exception, not the rule” and AFP guidelines insist that “before granting anonymity to sources it is necessary to ask them about their motivation and whether distortion is possible.”

How to verify unsourced quotations?

Unsourced quotes are risky: not only are the statements unverifiable, but a sharp tongue can swing anything, while remaining incognito. The anonymous source can even exploit the journalist to whom they confide off-the-record comments.

Not necessarily, says Grégoire Biseau, adding that anonymous sources can also “provide an alternative to the official version: they can add a touch of irony, an offbeat comment, an eloquent element, not necessarily exploitative.”

On the contrary, Gerard Leclerc believes we are witnessing the reign of political correctness. A paradox in the digital age: “while everything is known and everything is said, officially there is no ‘off the record’, [but] in reality it is everywhere.”

Is it not also the responsibility of the journalist to convince their source to speak on the record? A losing battle, believes Grégoire Biseau. “…there is a sphere of power that is inaccessible in government, where everything is ultra-codified.”  The balance of power is not in favour of journalists, he continues. “You can work a source for five years but lose them in five seconds for using a quote without permission.”

“The penalty is immediate as the source, considering themselves betrayed, may not speak to you for months,” Biseau said. “No source, no worthwhile information,” he added.

The New York Times policy that wants to ban anonymous sources could not apply in the UK, according to Roy Greenslade, of the Guardian. “Here no anonymity means no article… it is a curse and a blessing at the same time,” he added.

In France, it is the same story. And unfortunately this is unlikely to change before the 2017 presidential election.

reproduced from W.I.P (Work In Progress) on Slate.fr

Alice Antheaume (@alicanth) is a journalist for Slate.fr and France 5; Deputy Dean at Sciences Po Journalism School and author of the book “Le journalisme numérique” (Presses de Sciences Po, April 2013).
» Ethics and Quality, Media and Politics » Should Anonymous Sources Be Banned In...