Reality TV at the Times 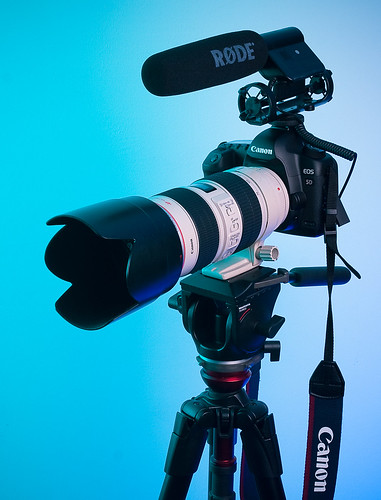 Last month the New York Times launched TimesCast, a daily video produced during morning meetings in the newsroom. The mini program summarizes major stories and includes interviews with the staff, offering readers a peek at the paper’s inner workings. The idea was to jump on the technology train in order to showcase the Times‘ journalism, taking a unique stab at transparency.  As anyone could guess, “uncut” newsroom footage is a stretch from the cool, polished reporting the Times is known best for.  Several recent incidents – heated Tweets, sensitive discourse, fumbled facts – highlight the difficulties in introducing less-forgiving, real-time platforms for newsgathering.

Kate Nacy is the first EJO Fellow to participate the European Journalism Fellowship program at the Freie Universität Berlin. Kate Nacy works as a journalist, writer and editor. Her work has appeared in news publications as well as in literary and arts journals. She served as the European Journalism Observatory’s English Web Editor from 2008 – 2012.
» Digital News, Newsroom Management » Reality TV at the Times