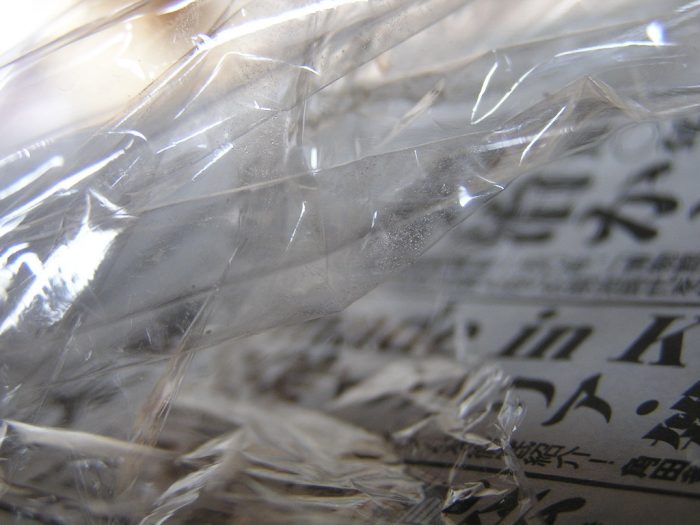 Fiction masquerading as news: how much of an issue is it?

Nobody likes fake news, whether produced for profit or for political purposes, and irrespective of how it has been disseminated.

It clearly exists, whether propaganda or churned out by the now infamous Macedonian teenagers.

But how much of an issue is fake news, narrowly understood as news that is factually wrong and/or fictitious while masquerading as news and is knowingly produced as such?

The first rule of writing about fake news is to admit that we do not really know what is going on: how much is there, produced by whom, who uses it, why, and how much does it influence them?

That said, here is an optimistic take on the fake news discussion–based on three points.

There are no doubt a group of people who are fooled by fake news and who in fact are influenced by it.

And it seems clear that fake news is not only cheaper to produce (and monetize) today, but also easier to disseminate online than ever before.

But until someone provides evidence to the contrary, I suspect most people are exposed to relatively little fake news (and a lot of other stuff) and are not very much influenced by it.

Point one and two above, building on decades of empirical media research, suggest that, until there is evidence to the contrary, we should expect only a minority of people to be both (a) exposed to fake news, (b) fooled by it, and (c) in fact influenced by it. Point three of course suggests that there is another minority who may rely in part on fake news as they maintain partisan identities, but, as said, this is arguably a broader point about political (partisan polarization) and media (move from mass to niche, including partisan niche).

None of this means that we should not take fake news seriously or that there aren’t reasons to be concerned when people produce fake news, either for profit or for political purposes. Nor does it mean that we should not be concerned about the question of whether technology platforms including Google and Facebook enable the production and dissemination of fake news (though they also enable a whole lot more, and any call for change, intervention, and/or regulation needs to keep this in mind, and to think about whether the cure is sometimes worse than the disease).

But what this optimistic take on fake news does mean is that we should not let the passionate and heated (and sometimes largely evidence-free and polemical) discussion distract us from a set of arguably more fundamental challenges concerning news and the role of news in contemporary politics and public life.

An optimistic take on fake news may thus (perhaps pessimistically) suggest that the most important questions we face around media and democracy today concern real news, and how real news—often on an eroding resource base—can cover highly partisan politics, reach more people, and connect societies that in some cases seem more and more polarized in terms of both social values and relative affluence.

Rasmus Kleis Nielsen is Director of Research at the Reuters Institute for the Study of Journalism, Professor of Political Communication at the University of Oxford, and serves as Editor in Chief of the International Journal of Press/Politics. His work focuses on changes in the news media, political communication, and the role of digital technologies in both. He has done extensive research on American politics, journalism, and various forms of activism, and a significant amount of comparative work in Western Europe and beyond. Recent books include The Changing Business of Journalism and its Implications for Democracy (2010, edited with David Levy), Ground Wars: Personalized Communication in Political Campaigns (2012), and Political Journalism in Transition: Western Europe in a Comparative Perspective (2014, edited with Raymond Kuhn). Most of his research is broadly concerned with the intersection between old organizations and new technologies, and in particular with the various forms of civic engagement and popular participation that emerge and are enabled there and the institutions and institutional preconditions that underpin them and make them possible. Follow him on Twitter @rasmus_kleis
» Ethics and Quality, Latest stories, Research » Fake News – An Optimistic View