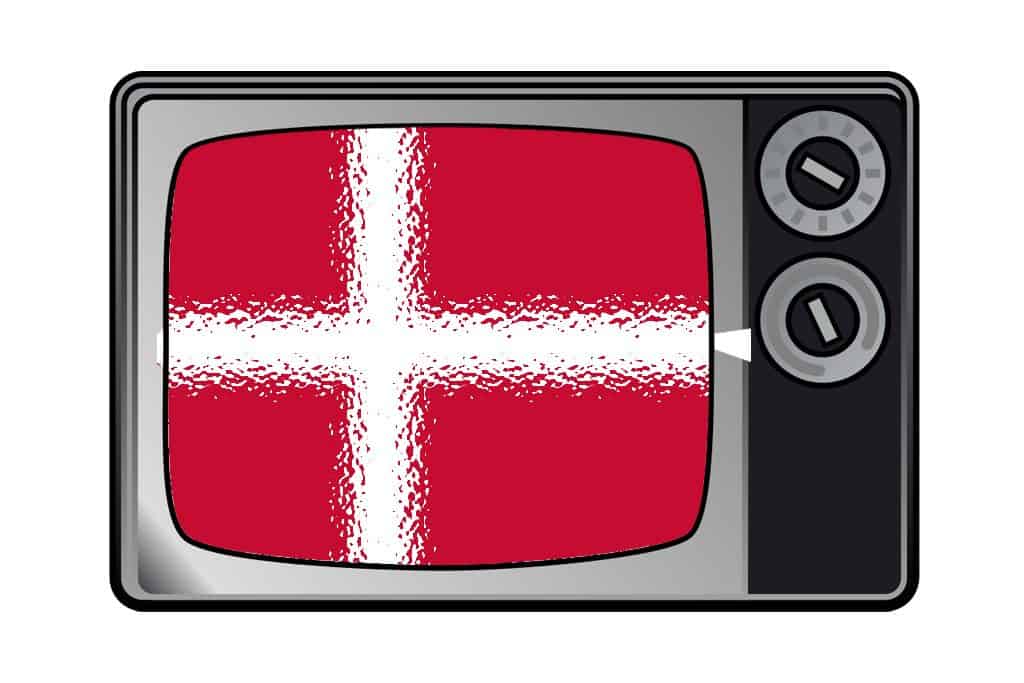 My hairdresser – a nice guy with only a little grey hair left – is also a jazz musician. Before he opens the salon in the early morning he will practice on his trumpet. During the day he will also tune his DAB radio to P8 Jazz, a programme of the Danish public broadcaster.

This is coming to an end. P8 Jazz will close down as the Danish Broadcasting Corporation (DR) plans to axe a lot of its activities. My hairdresser is very unhappy about it: “Denmark has a fine tradition for jazz and every summer jazz enthusiasts from all over the world come to Copenhagen for the annual festival”.

A Frontal Attack On the Freedom Of The Media In Denmark

The axing of DR will not only upset friends of jazz. We are talking also talking about a frontal attack on the freedom of the media. According to a decision made by the parliament (Folketinget) DR has to cut its budget by 20 per cent over the next five years.

“We are approaching the Soviet model,” comments the Danish sociologist Peter Duelund, who studied state financing of public institutions for years.

Up to now, the DR has been funded through licence fees. At the moment, the broadcaster provides six TV channels and eight national radio channels. The budget is 3,5 billion Danish crowns (470 million EUR) per year. When the whole program of savings is implemented, DR will be left with three national TV channels and five radio channels. The current staff of close to 3,400 will be cut down to fewer than 3,000. 90 of those being made redundant will be from news departments.

We are approaching the Soviet model.

Some of the changes are of lesser significance and not a cause for concern for me as both a journalist and media freedom activist. Denmark was also a living democracy many years ago when we had only one national TV channel – in black and white.

A Poorly Masqueraded Attack On The Public Broadcaster

The problem is the size of the cuts. To save 20 per cent of the budget you must put the broadcasting networks in a stranglehold. The move against the broadcaster can only be seen as revenge. Politicians, mostly from parties in the centre and on the right have for years campaigned against DR, claiming that is “red” and too left-wing. These politicians were humming like Winnie-the-Pooh with his honey-pot when they announced their decision to cut the broadcaster’s budget.

In this context, it’s useful to know that almost all the journalists who have in the past left the DR for politics – like the EP-member Morten Løkkegaard, the former minister of foreign affairs Uffe Ellemann-Jensen and the former EU Commissioner Connie Hedegaard – are all members of conservative or liberal parties. In my eyes, it’s absurd to see DR as a “red” institution. Instead, DR is a key pillar of the Danish welfare state and does not question its foundations.

The move against the broadcaster can only be seen as revenge. Politicians, mostly from parties in the centre and on the right have for years campaigned against DR, claiming that is “red” and too left-wing.

Secondly and even more problematic is the new Public Service Contract between DR and the government (parliament). These contracts were first introduced in 2003 and they outline the activities and remit of DR. One point here is the amount of Danish productions that DR is obliged to broadcast – which make sense in a country with only six million inhabitants. But the new Public Service Contract is also an instrument of torture.

It invalidates the so-called ‘arms-length-principle’, which means that the government – in this case also the parliament – will only outline general rules. In the past, it was up to DR to design the actual activities: the number of channels, number of Danish films made by its own in-house production company, the main news programmes, outsourcing etc., etc. That’s the way it used to be. But that’s a bygone.

The former Director General of DR, Christian Nissen, has analysed the public service contracts. The first contract from 2003 had only nine pages. The contract from 2015 had 21 pages and the current one, wielding the axe, has 20 with a very detailed list of activities that DR must – and must not – do. The number of detailed regulations has risen from 56 to 172. Suddenly, the contract also regulates how many choirs and musicians the DR is allowed to have, how much it can outsource, how many news programmes it is allowed to have, and so forth. The arm is now very, very short.

Add to this the fact that that the new public service contract is clearly marked by ideology. The DR is now obliged to follow a Danish “Christian tradition”. Some politicians clearly seem to worry about the very good correspondent in the Middle East, Puk Damsgaard, who wears a headscarf while doing research in Syria and Iraq. Apparently, they would like to see the DR as a Christian missionary.

Finally, DR will in future be funded via the state budget and not – as it now – through licence fees. The populist-conservative majority in Folketinget (parliament) has thus established a direct control mechanism on this very important public service institution.

Unfortunately, Denmark’s publishers of private media have also sided with the DR’s enemies. They clearly are among the victors in the battle about the DR.

Unfortunately, Denmark’s publishers of private media have also sided with the DR’s enemies. They clearly are among the victors in the battle about the DR. They claim – like their counterparts in other countries – that the web pages of public service broadcasting corporations with their excellent content of news and comments distort the media market as they are free of charge while publishers are establishing paywalls to earn money. As of now, the DR will no longer be allowed to publish longer news pieces, comments, interviews or investigative journalism on its webpage.

The effect is dire: The new public service contract will give Danes less good journalism on TV, radio and online.

My hairdresser now has to tune in to P2 Classic. At least they play funeral marches.

This article was first published on the website of the European Institute for Journalism and Communication (EIJK). It is republished here with the permission of the author.

You might also be interested in How The EU Directive On Copyright Could Hamper Freedom Of Expression.

Henrik Kaufholz is a Danish journalist and chairman of the board of the European Centre for Freedom of the Press and Media (ECPMF). He worked for many decades as a political reporter for the Danish daily newspaper Politiken, including as a correspondent in Moscow, Berlin and Bonn. Henrik Kaufholz is also co-founder of the Association of Danish Investigative Journalists and representative of Scoop, a support network for investigative journalism in Eastern Europe, the Caucasus region and Central Asia. // Photo: ©Polfoto
» Comment, Media and Politics, Press Freedom » Danish Broadcasting Corporation Locked In A...