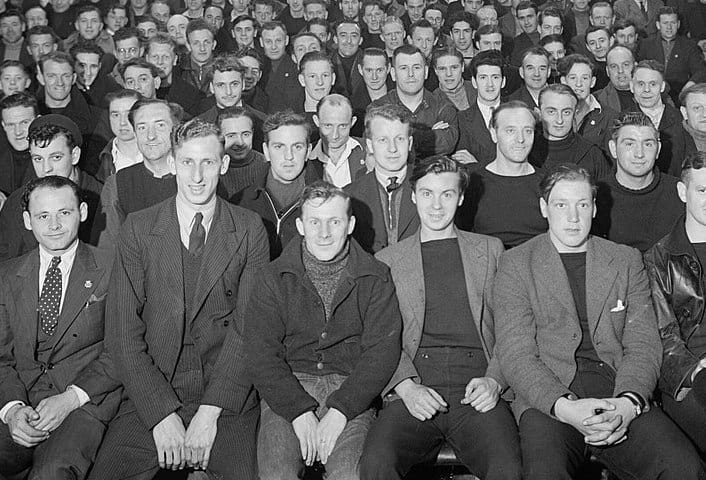 The supremacy of men in shaping and covering the news is nothing new. Quite the opposite, it’s well documented by current research. News coverage in Europe, for instance, is overwhelmingly dominated by male journalists and commentators, who spend much of their time writing about other men, as a recent study by the EJO has found. Gender diversity? More wishful thinking than reality.

Where Are The Female Film Critics?

Yet, it’s not only news reporting where women are in the minority. A new study by San Diego State University’s Center for the Study of Women in TV and Film has found that the majority of print, broadcast, and online film reviewers in the US are male. According to the study, male film critics outnumber female ones by approximately 2 to 1, with men writing 71 per cent and women only 29 per cent of all reviews.

The study considered 4,111 reviews written by 341 individuals working for print, broadcast, and online outlets in spring 2018 and whose work was included on the Rotten Tomatoes website, one of the leading film-rating websites. Reviewers were chosen using a random sampling method. 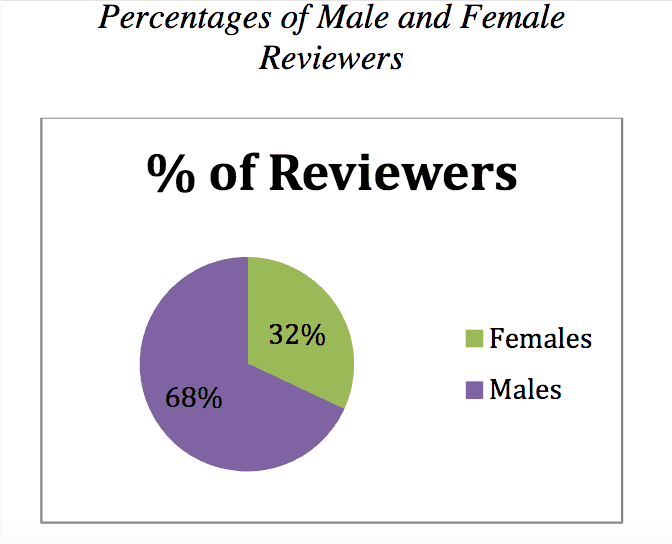 The study by Martha M. Lauzen also found that men outnumber women in every job title category and type of media outlet considered. Furthermore, male film critics accounted for the majority of those writing reviews about films in every genre. When it came to which films were being reviewed by whom, the study discovered that a larger proportion of films reviewed by women than by men feature female protagonists and have women directors. Female critics also gave better reviews on average to films with female protagonists.

The study’s findings highlight, once again, the existing gender biases in journalism and the need for concerted efforts for change. And change, especially in film criticism, is vital. When the media narrative surrounding each film’s release is being shaped mostly by men, more female-driven films risk getting less exposure, thus further cementing existing inequalities in the film industry.

The full study is available here.

If you liked this story you might also be interested in “Where Are The Women Journalists In Europe’s Media?”

Felix Simon is a journalist and researcher and a graduate of the University of Oxford’s Internet Institute (OII). He is the former acting editor of the European Journalism Observatory and works as a research assistant at the Reuters Institute for the Study of Journalism. His writing on tech, politics, and the media has appeared, amongst others, in the “Frankfurter Allgemeine Zeitung”, “Die Welt” and “Der Freitag”, the Swiss “NZZ” as well as in the “Telegraph” and “The New European”. He has published in journals such as “Journalism Studies” and “Transformative Works and Cultures”. His research focuses on political communication in the digital age, big data in politics and the entertainment industry, as well as the changing nature of journalism and the media in the 21st century. He also takes a side interest in populism and the future of disinformation. He tweets under @_FelixSimon_.
» Recent, Research » Film Criticism: It’s A (White) Men’s...