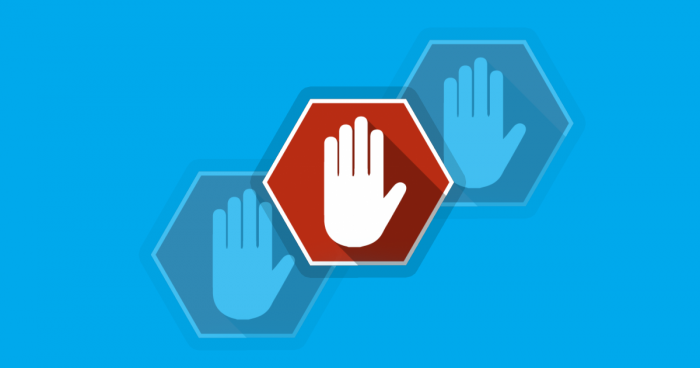 Publishers in Poland are using different methods to tackle the use of ad blocking technology. Some block users while others try to persuade them to change their habits.

Internet publishers in Poland, who have traditionally based their business models on display advertising, are being challenged by a surge in the use of ad blockers. The country has the dubious privilege of being a world leader in ad blocking.

Although estimates vary, a survey by IAB Poland recently found that 36% of Polish internet users (around 7.6 million people) use the blocking technology, largely because they are fed up with intrusive and irritating advertisements and the increased load times they cause.  This compares to around 22% of users in the UK, 20% in Germany, and 16% in Spain.

One reason why ad blocking use is higher in Poland than elsewhere is that digital ad spend has been growing faster there than in most other European markets. Spending on digital ad placements was up 21.8% in Poland in 2015, according to IAB Europe and IHS Markit. Mobile display advertising in Poland also grew faster than anywhere else in Europe in 2015, increasing by 325.8%, the European Audiovisual Observatory reported last year.

This dynamic growth was not accompanied by any regulations aimed at protecting the experience for users. Good practices, regarding the use of intrusive ads, load times, and audience awareness were defined only when publishers began to lose money.

No Polish publisher has yet been willing to put a figure on its losses from ad blocking, but it is estimated to run into millions in missed revenue. In 2014, one German media group, ProSiebenSat.1, said that the practice had cost the company €9.2m — about a fifth of its web revenues. Small wonder publishers there went to court in a failed bid to outlaw the firms that provide the ad blocking technology.

Polish publishers are taking various approaches to try to tackle the problem. Some sites are seeking to push up page views by using tactics such as multiplying subpages or producing “clickbait” headlines and so-called LOL content. Others, meanwhile, are taking the drastic step of either blocking the ad blockers from accessing their content or putting up paywalls.

One site that recently banned users who “bypass the payment system” with ad blockers was the sports site Weszlo.com.  Krzysztof Stanowski, the site’s founder and editor-in-chief, said the loss to a website of a customer using an ad blocker was akin to “a taxi driver losing a customer who has not paid for the ride”. 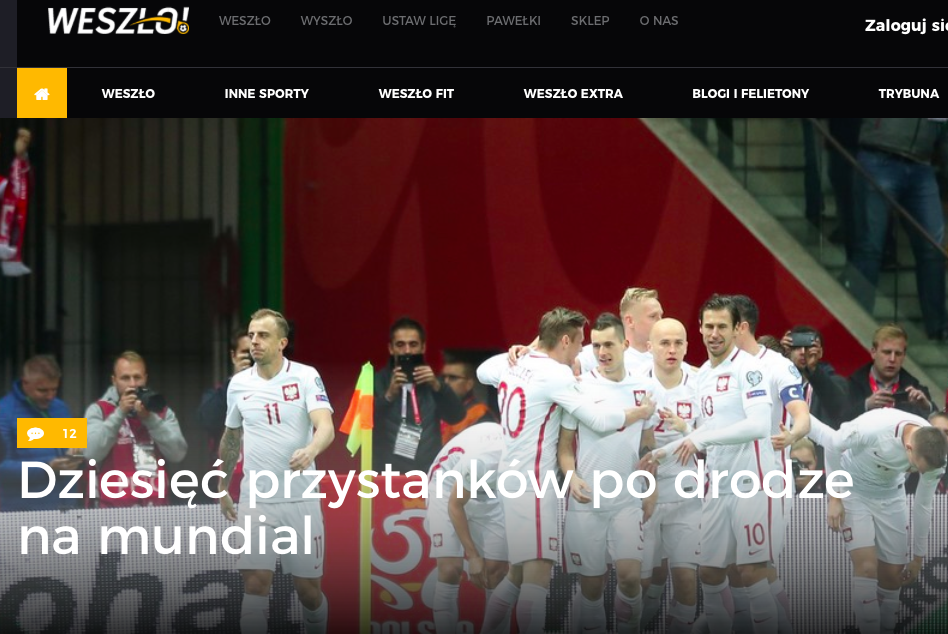 Weszlo.com recently banned users who use ad-blockers, saying it was like a taxi driver losing a passenger who refuses to pay for their ride.

However, larger internet publishers, such as Onet, WP, Interia or Gazeta, have been more cautious. In December 2016, Onet decided to partly cut off users who were blocking ads, leading to complaints from those being excluded that the publisher was greedy and ungrateful. Onet at first tried to justify its decision but then appeared to backtrack, saying the initiative was  “just an experiment”.

Onet’s difficulties were also quickly exploited by its competitors. Interia, WP and Gazeta announced that they would not ban people using ad blockers, but would instead try to persuade their users to stop using the technology by underlining the connection between the quality of their content and the cost of providing it.

These publishers are also trying to lessen their reliance on advertising revenue by diversifying into e-commerce and native ads (adverts that, while clearly labelled, are more akin to an editorial story and are in context with the content that surrounds them), which cannot yet be weeded out by the ad blocking plugins.

In the long run, IAB Poland believes that the solution lies with publishers improving the user experience on their sites by eschewing intrusive ads, combined with educating those users as to why advertising revenue is vital in keeping the site up and running.

“On one hand, education is important so that users know that thanks to advertising they can use the content at no cost”, said Paweł Kopacki, Head of Sales Analysis and Big Data, WP Group / Head of IAB Polska Adblocks Group.  “On the other – dialogue with them and proper identification of their needs. Unifying ad formats and placing restrictions such as file size limits to speed up page loading, as well as banning ads with sound turned on by default, are examples of actions taken to create a user-friendly digital environment,” Kopacki added.

Kaja Grzybowska is a Polish tech journalist who works as an editor for Interaktywnie.com, a Wrocław-based website devoted to technology, digital media and advertising. She is interested in the impact of technology on business and society, and has a particular interest in new business models in the media.
» Media Economics, Recent » Beating – or Blocking – Ad...