From Party to Disaster 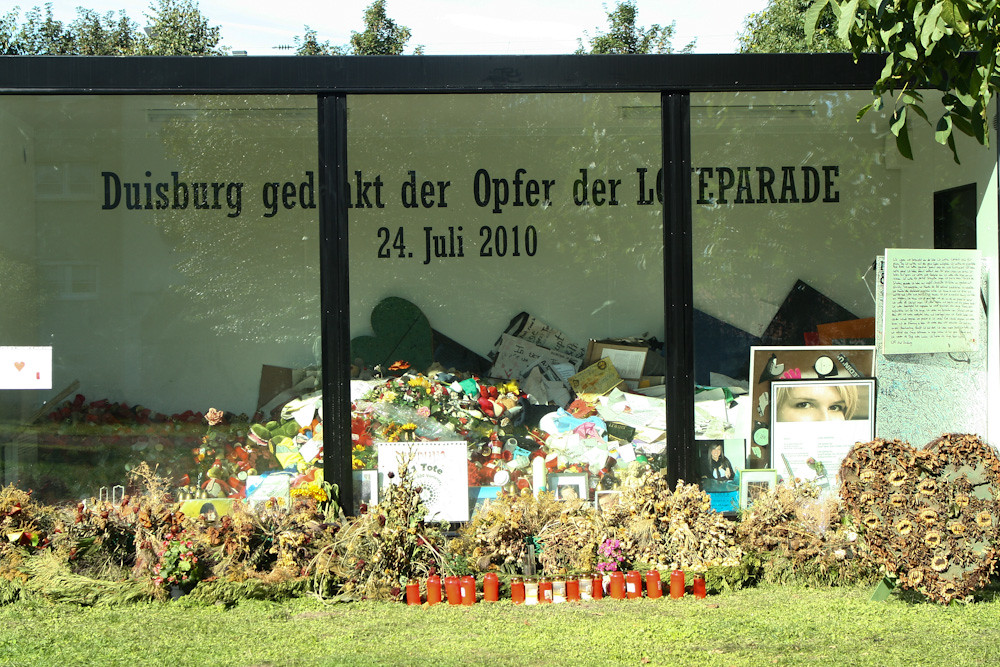 The Dart Center for Journalism and Trauma offers help to journalists who find themselves in grievous circumstances. When the Duisburg Love Parade went from celebratory to hysterical, reporters, photographers and cameramen faced a great challenge: Suddenly they had to report on a catastrophe instead of a party. Despite years of training,  journalists react as emotionally as everyone else in these kinds of situations.

Founded in 1999 at the Department of Communication at Columbia University, the Dart Center for Journalism and Trauma serves as a global forum for journalists who report on violence. The aim of the Dart Center is to encourage moral, sensitive and ethical reporting on disasters and wars. The BBC and Westdeutscher Rundfunk (WDR), a German public broadcasting station based in Cologne, have been collaborators for several years.

Petra Tabeling, German coordinator of the Dart Center and a close observer of the German media scene, analyzed the press coverage of the Love Parade and the corresponding behavior of journalists. Tabeling works in a small office in Cologne shared among freelance journalists and editors. Here, she maintains contact with colleagues in London or Washington via phone, email and Skype. Tabeling hopes to sensitize young journalists to issues associated with disaster coverage in order to raise awareness. “The issue primarily concerns local reporting, because rampages can happen everywhere, anytime,” she says.

“I’ve noticed that many journalists have taken up their own rage and implemented it into their articles,” she says. Rage can surface as a potential reaction to trauma. Tabeling believes WDR coverage in particular has been extraordinarily appropriate and reasonable. Most of their reporters, she says, received special trauma training during Dart Center seminars.

The second portion of the guide documents the findings of two expert committees, concluding, “An extensive, focused and detailed report on shootings is a catalyst for creating fantasies, and therefore activates young people.”

In the seminars offered by the Dart Center young journalists, journalism students, editors, editors-in-chief and cameramen learn how to manage contact with eyewitnesses. “They must allow breaks and tears,” says Tabeling. A journalist should never ask an eyewitness how he or she feels. “This causes tears,” Tabeling states.

Findings and results of these seminars are bundled in small, red booklets titled “Tragedies & Journalists: A guide for more effective coverage” and “Covering Children and Trauma: A guide for journalism professionals.”

As a freelance journalist, Tabeling knows what newsrooms expect from editors and journalists in moments of catastrophe. “Of course, the journalists should carry out their tasks, but they should do it carefully,” Tabeling says. In many instances journalists are simply left to themselves, yet this shouldn’t be the case.