Most European newspapers and news weeklies are operating a paywall as legacy revenues continue to decline and digital advertising increasingly moves to large technology companies, a study by the Reuters Institute for the Study of Journalism reveals.

Researchers found that 66% of newspapers and nearly three quarters (71%) of weekly newspapers and news magazines operate some form of pay model, including freemium, metered paywall or hard paywall. However, all broadcasters and most digital-born sites offer free access to their news.

Developments differ from country to country: 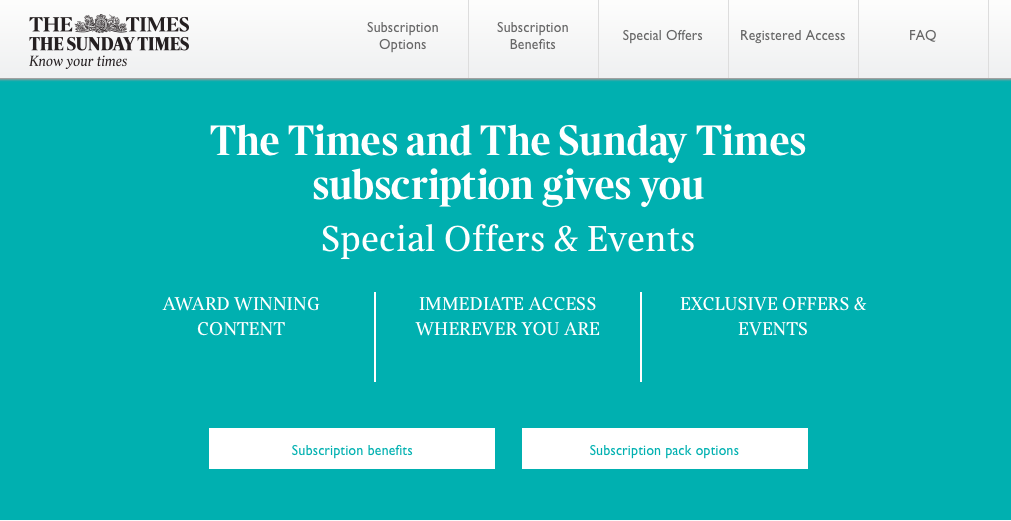 The lead author, Dr Alessio Cornia, said: “We find that most newspapers and news magazines across Europe are moving away from digital news offered for free and supported primarily by advertising, and are cultivating a wider range of sources of revenue, including various pay models. However, it is clear that other types of media organisations, especially broadcasters and digital-born news outlets, still make their digital news content available for free.”

Dr Annika Sehl, co-author of the study, said: “Pay models are particularly widespread in markets like Finland that are dominated by a limited number of very strong incumbents, and in those with very small digital display advertising markets, like Poland. In the most competitive markets with a larger advertising pies, like the United Kingdom, most digital news content is still freely available.”

Director of Research, Dr Rasmus Kleis Nielsen, said. “As the digital display advertising market grows more and more challenging, it is encouraging to see that more and more news organisations are experimenting with new business models to support news.

“Convincing people to pay for digital news is difficult, and will be a slow process, but we are already seeing encouraging signs that people across all age groups, including younger media users, are willing to pay for quality content and services online that they find valuable and useful,” Kleis Nielsen said.