Paradise Papers: The Power of Collaboration in Investigative Journalism 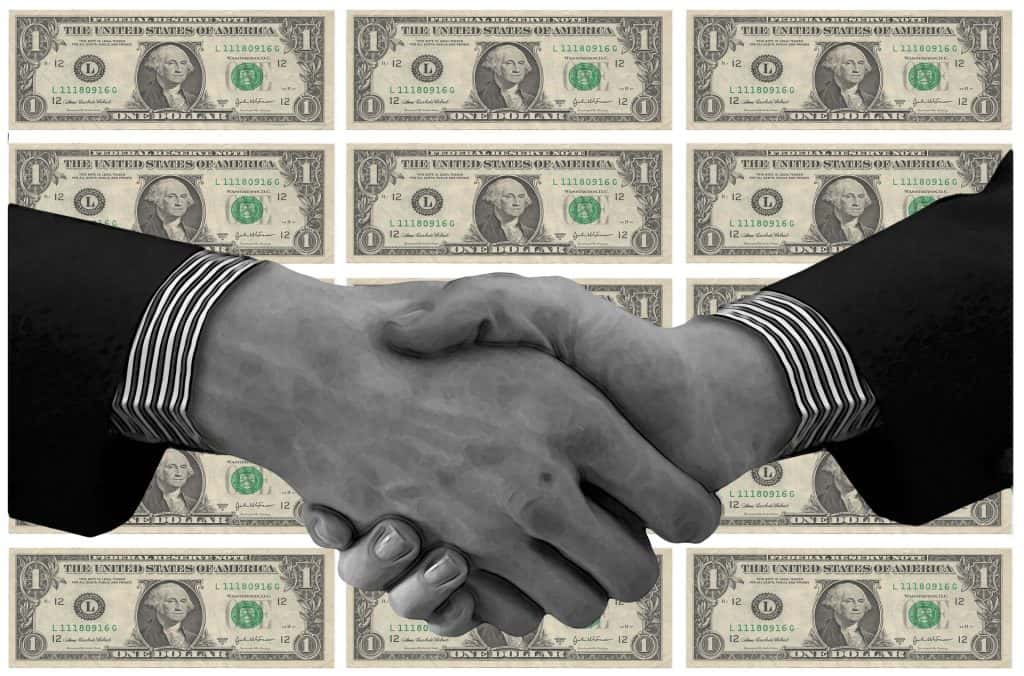 The recent publication of the Paradise Papers is another strong indication of the rising importance of global collaboration for investigative journalism.

In April 2016, a consortium of news organisations published the Panama Papers – the first major leak revealing the scale of tax avoidance by companies and high-profile individuals. It was a huge logistical operation, co-ordinated by the International Consortium for Investigative Journalism (ICIJ), which has played the same role with the Paradise Papers, revealing further offshore dealings, although from a different source and involving different locations.

The Paradise Papers was coordinated by the ICIJ with 95 international partners comprising more than 380 journalists working on six continents in 30 languages. The team scoured more than 13.4m files obtained by the German newspaper Süddeutsche Zeitung over more than a year using online platforms to communicate and to share documents. As the ICIJ website declares: “Journalists tracked down court records, obtained financial disclosures of politicians in Africa, Europe, and Latin and North America, filed freedom of information requests and conducted hundreds of interviews with tax experts, policymakers and industry insiders.”

The ICIJ is not the only organisation involved in this sort of large-scale investigation. The Wikileaks Iraq war logs, Edwards Snowden’s NSA files and many other recent whistleblower–led investigations have been managed as collaborations across countries and organisations. It’s an emerging trend that is becoming increasingly vital as these global investigations become ever more difficult for news organisations to tackle on their own.

Last December, in the wake of the Panama Papers, the Reuters Institute for the Study of Journalism at Oxford University held a one day workshop with a number of journalists who had been involved in such collaborative investigations. The aim was to discuss the advantages – and problems – of these big logistical operations with the hope of distilling some best practise for others to follow.

Because, at a time when serious accountability journalism is under pressure around the world, such collaborations are a way of managing risk and bringing greater attention to public issues than any newsroom on its own could manage. The full reflections of the workshop and others involved in collaborations will be published in the new year. But there were some clear conclusions.

Trust building between different organisations, usually from a newsroom level upwards, is essential. There are now several groups of journalists who regularly collaborate having built both trust and a joint working practise which is understood. Collaborative initiatives often begin at newsroom level, where staff find the benefits of collaboration easier to identify than senior executives who may be overly focused on exclusivity or other competitive factors. Each organisation has to take responsibility and legal advice within its own territories but sometimes complex coordination on stories and embargoes has to be agreed.

Confidentiality is crucial and needs to be supported by a high level of “communication hygiene” – for example, encryption. By the time a whistleblower has contacted a news organisation, their identity may already be compromised. Secure channels of communication – such as “dropboxes” need to be set up and publicised.

If non-profit organisations are involved, or third party funders, objectives and success measures need to be agreed in advance together with principles of editorial independence. There are individuals and foundations prepared to fund investigative journalism, but agendas need to be understood and managed in the interests of transparency.

Technology – and the ability to develop and modify software or other technology to suit the needs of a particular project – is crucial. Developers and journalists need to work in an integrated way. It is noticeable that the ICIJ now has a significant number of technology developers and coders involved in its work.

A neutral partner – such as a non-profit news organisation or jointly owned joint venture – can play a valuable role in managing tensions and potential conflicts of interest between partners. In the end, one trusted party has to make decisions and hold other partners to account. This editorial coordinating calls on the traditional strengths of news editing and management – but with additional responsibilities and skills required to manage across organisations and geographies. 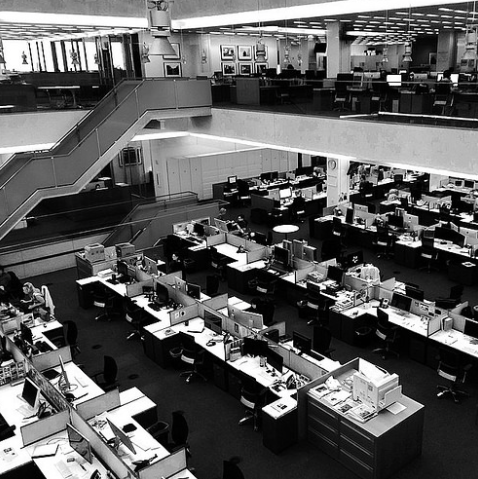 The rise in multinational collaboration reveals something about the state of the news industry. With business models disrupted by digital platforms, many organisations – once regarded as mighty news institutions – are struggling to get by or to field the scale or resources required for long and complex investigations. At the same time, there has been a rise in small start-up organisations – some commercial, some non-profit – seeking to establish and differentiate themselves in a crowded market.

These two groups are often perceived as being in conflict with one another – the start-up insurgency seeking to undermine big legacy media. But, in truth, they often need each other in the new communication environment. Major organisations still have an institutional weight and broad audience reach which newcomers lack. Equally, new players often have technical skills, market nimbleness and may attract a younger audience in ways the major players struggle to achieve.

Where they come together – in pursuing global accountability – they can complement and learn from each other. Big media can provide scale, reach and institutional strength while smaller organisations can provide new perspectives, new skills and new audiences.

As politics, business, trade, and indeed, crime all develop into transnational activities, it is essential that journalism and those concerned with public accountability similarly respond. The need for news organisations to raise their sights beyond national boundaries and to raise their skills to engage with the highly developed systems of financial technology, or internet enabled crime is now acute.

The overall concept of public accountability – and, in particular, the important journalism about it – increasingly cannot and should not be narrowly confined by mere geographic boundaries.

*This article first appeared in “The Conversation” and is re-published with the permission of the author.

Richard Sambrook is Professor of Journalism and Director of the Centre for Journalism at Cardiff School of Journalism, Media and Cultural Studies (Cardiff University). For 30 years, until February 2010, he was a BBC journalist and news executive. He spent ten years on the management board of the BBC becoming successively Director of BBC Sport, BBC News and, latterly, Director of BBC World Service and Global News. From 2010 until 2012 he was Global Vice Chairman and Chief Content Officer of the Edelman public relations agency.
» Comment, Media and Politics, Recent » Paradise Papers: The Power of Collaboration...