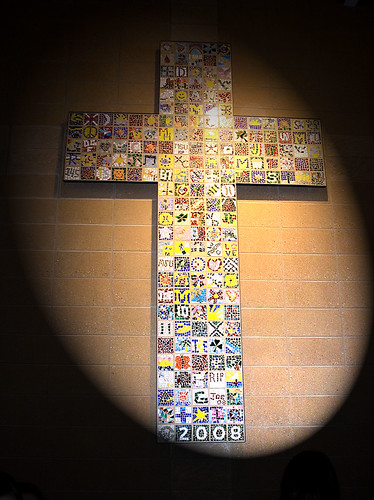 Analysis dealt with media coverage of the Catholic Church scandal in Europe and the U.S. from 2002 – 2010, with a particular emphasis on coverage in March and April of 2010. According to the study, reportage on the issue swelled during the last spring, drawing more attention from news outlets than at any time since 2002 (when the story about Cardinal Bernard Law of Boston broke) with the European press covering the Catholic Church even more fervently than the U.S.

The study found that the Church’s heavy press rotation in Europe this year proved to be a reversal of reportage patterns from 2002, when the U.S. was bombarded with stories of sexual abuse committed by U.S. priests while Europe saw considerably less of such stories. Three times as many articles on Church scandal appeared in European English-language papers than in U.S. papers this year, a fact Pew attributes to an “overcrowded news field” infiltrated by the health care overhaul and disastrous economy.

Despite a renewed intensity in print media, the Catholic Church scandal found its “hotness” significantly less remarkable in new media. Twitterers, it seems, simply can’t be bothered to waste 140 characters on the old sacrilegious saga.

Kate Nacy is the first EJO Fellow to participate the European Journalism Fellowship program at the Freie Universität Berlin. Kate Nacy works as a journalist, writer and editor. Her work has appeared in news publications as well as in literary and arts journals. She served as the European Journalism Observatory’s English Web Editor from 2008 – 2012.
» Specialist Journalism » Clergy Coverage