The Future of Local News 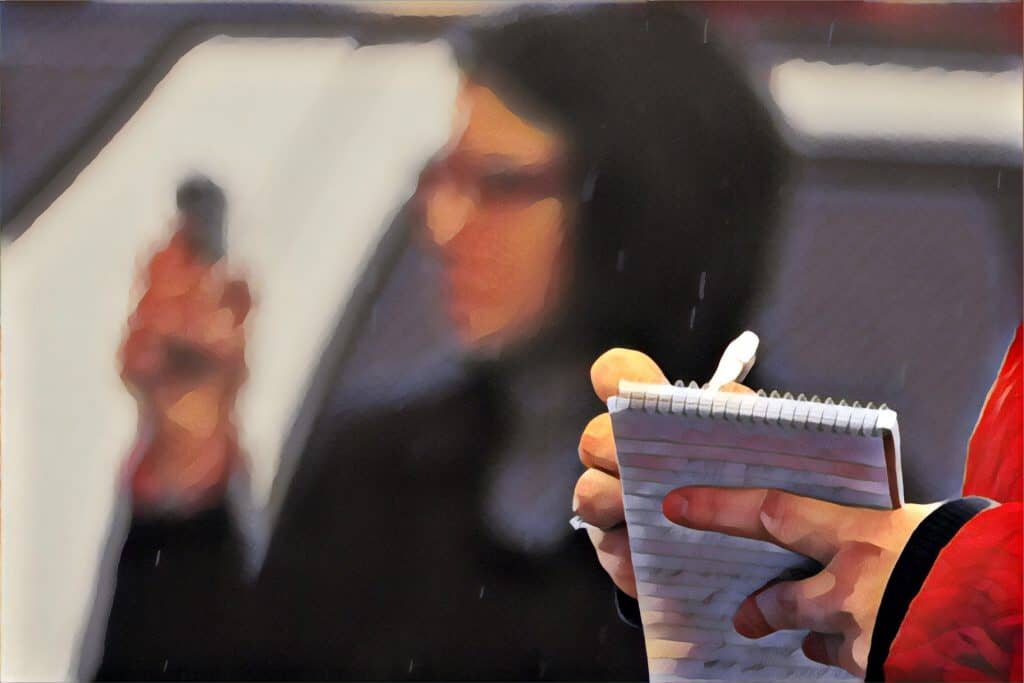 Local journalism remains valued and trusted by audiences and many local and regional media organisations are optimistic about the future of local news, a new study of news organisations in Finland, France, Germany and the UK found.

Yet the transition from print to digital has also presented challenges, according to the study which was conducted by the Reuters Institute for the Study of Journalism at the University of Oxford. Some outlets have been forced to close bureaus or consolidate as they seek new sources of revenue and target new audiences.

Most are also competing with platform companies such as Facebook and Google for advertising, while also relying on those companies to reach online audiences.

The Need To Transition

While, according to the researchers, the pace of change varies between countries, all news organisations in their sample still focus on their print product for revenues, while acknowledging the need to transition to digital.

For some of them, however, this realisation has come to late. Jenkins and Kleis Nielsen report that some local news outlets have been forced to shut bureaus or close completely, while others have consolidated. Yet, Jenkins and Kleis Nielsen also find that some local or regional media groups that have consolidated are surprisingly positive about this developemnt. For them, being part of a larger organisation provides greater access to relevant expertise and digital tools necessary to build their online presence.

Perhaps one of the greatest points of concern across outlets, according to the report, are difficulties in attracting and retaining young reporters. Local media are often perceived as “not cool” in comparison to national or international outlets, and wages are often lower than at larger media organisations.

The sample of newspapers – © RISJ

A Tough World But A Hopeful Perspective

“Local newspapers, like other legacy media, are facing major challenges and no longer hold the dominant market position they once did,” says Jenkins. Still, she remains hopeful about the future of local news. “The newspapers in this report are also developing innovative ways to respond, from paid solutions journalism to collaborating with other newsrooms on digital initiatives to diversified business models, including in-house marketing firms, custom publishing, and events. They also enjoy a level of recognition and trust from their communities that will no doubt aid their continued transition.”

Her co-author Rasmus Kleis Nielsen, on the other hand, stressed the importance of local news in the modern information ecology. “Local news is incredibly important for making sure people are informed about their communities and empowered to engage in them.” Just as Jenkins, he, too, sees a problem with a business model based on advertising which he views as seriously challenged today. Yet, Kleis Nielsen remains optimistic as well.

“It is so encouraging that we have identified several different examples of how local newspapers are working to reinvent their journalism and their business to adapt to an increasingly digital, mobile, and platform-dominated media environment,” he says. Depsite all the naysayers, local journalism seems to have a future after all.

The full study “The Digital Transition of Local News” is published by the Reuters Institute for the Study of Journalism and can be found here.

You may also be interested in “How Europe’s Media Cover Brexit”.

Felix Simon is a journalist and researcher and a graduate of the University of Oxford’s Internet Institute (OII). He is the former acting editor of the European Journalism Observatory and works as a research assistant at the Reuters Institute for the Study of Journalism. His writing on tech, politics, and the media has appeared, amongst others, in the “Frankfurter Allgemeine Zeitung”, “Die Welt” and “Der Freitag”, the Swiss “NZZ” as well as in the “Telegraph” and “The New European”. He has published in journals such as “Journalism Studies” and “Transformative Works and Cultures”. His research focuses on political communication in the digital age, big data in politics and the entertainment industry, as well as the changing nature of journalism and the media in the 21st century. He also takes a side interest in populism and the future of disinformation. He tweets under @_FelixSimon_.
» Business Models, Media Economics, Recent, Research » The Future of Local News