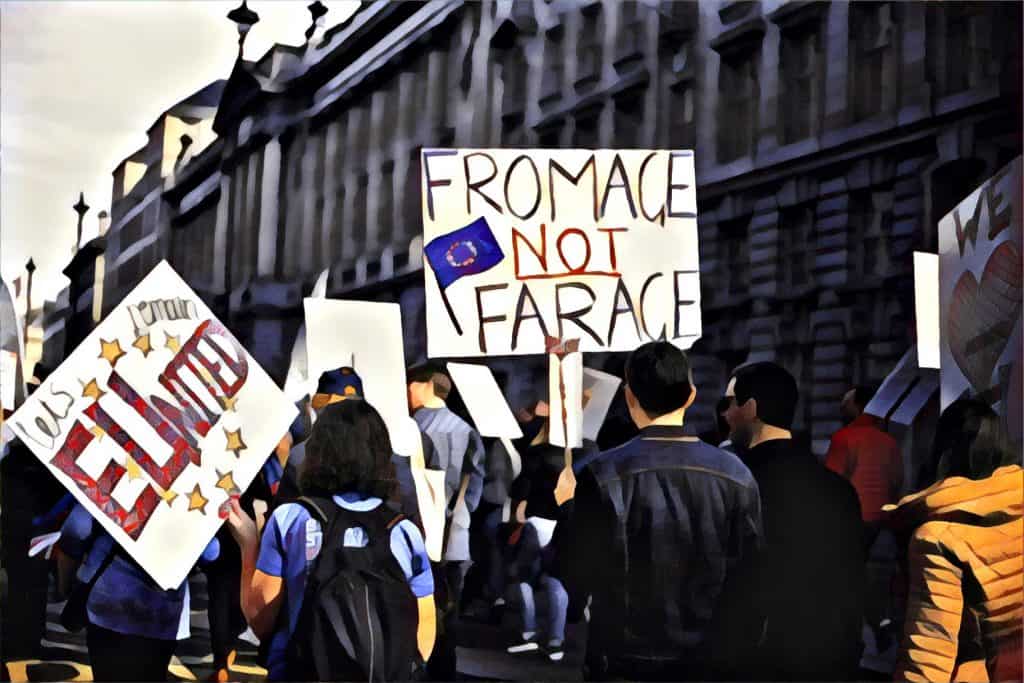 News media in the UK, perhaps understandably, often seem to be obsessed with Brexit and its implications. Rarely a day passes which does not see another alarmist article being published on some aspect of the ongoing negotiations between London and Brussels. Yet, while the UK’s media sphere devotes much of its attention to this momentous period in the country’s recent history, the situation in the rest of Europe couldn’t be more different.

While European media follow the Brexit debate closely, they appear mostly unconcerned about the United Kingdom leaving the European Union. This is the preliminary result of a new study of the Brexit coverage in eight European countries.

The study, which was conducted by the Reuters Institute for the Study of Journalism at the University of Oxford in cooperation with the media research specialist, PRIME Research, reveals that those living outside the UK do not believe Brexit will drive the EU apart. It also found European Brexit reporting was predominantly fact-based. Most (78%) analysed news items in the study took no position in relation to Brexit and only 22% conveyed a clear opinion.

According to the Reuters Institute’s study:

Which Politicians Drive the Agenda?

According to the study, politicians from other EU countries were rarely quoted on Brexit issues, a finding that contrasts with the impression sometimes given in British media coverage that European politicians ‘meddle’ in British affairs. Instead it fits the image of a ‘united front’ promoted by the EU during in the negotiations.

When protagonists were quoted, the tone of the debate was set mainly by UK Conservatives (12.4%) and EU institutions (10.4%). UK Labour politicians played a negligible role: they were quoted in only 3% of news items, while vocal Leave campaigners, such as Nigel Farage and UKIP, were even less present (combined share of 0.3%). French, German or other EU national politicians were barely quoted (in fewer than 1% of reports). The most quoted person of all protagonists was British Prime Minister, Theresa May, with EU chief negotiator Michel Barnier following some way behind.

The Irish Media and Brexit

A disproportionately large number of articles and news pieces in the sample stemmed from Irish outlets (1290 items – or 37% of the total). This finding can be explained by the particularly complicated relationship between the United Kingdom and the Republic of Ireland following the Brexit Referendum.

Northern Ireland and the Republic of Ireland share a land border and a common travel area between the UK, and the Republic allows for the free movement of goods and people. Both sides hope to avoid a return to a “hard border” although how this could be achieved is still being debated. For this reason the topic has featured prominently in Brexit negotiations and has strongly influenced the Irish news coverage.

Fact-based reporting
Contrary to popular assumptions that news media are biased and opinionated, the study found that European Brexit coverage was predominantly fact-based. Most (78%) analysed news items took no position in relation to Brexit. Only 22% conveyed a clear opinion. Of these, nearly three quarters (74%) argued against Brexit.

*The complete study including a country by country analysis will be published by the Reuters Institute in July.