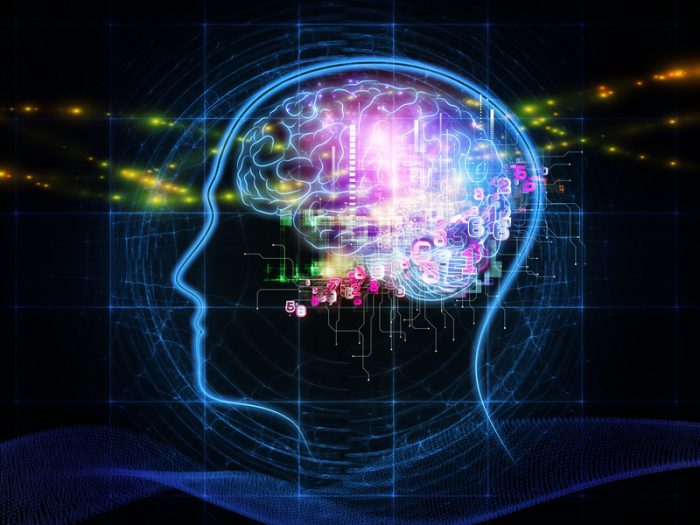 Imagine you’re a journalist in 2027. You get in your self-driving car and while your personal virtual assistant reads you the headlines, the car’s sensors detect a deterioration in air quality. A quick statistical analysis determines it’s unusual and significant. You launch your social media tracking program and notice that parents in a particular neighborhood are discussing their childrens’ respiratory issues. You download images from robotic cameras in the area of concern, while searching public records using automated text analysis. You then send off your camera drones and check their feeds with your virtual reality headset. When you interview official sources, your voice analysis technology applies sentiment analysis and detects a “tentative” or “nervous” tone. After wrapping up your reporting, you dictate the story to an app that spell-checks and formats the writing.

And that’s when you realise that automated journalism is all around you.

This example is based on insights from a new report by the Associated Press The Future of Augmented Journalism: A Guide for Newsrooms in the Age of Smart Machines. The news agency is at the forefront of developing tools powered by artificial intelligence (AI) to help journalists do their work.

“Certainly three or four years ago, if we had raised the issue of artificial intelligence in newsrooms most of us would have probably filed it in the flying car department and moved on with our day,” said Dwayne Desaulniers, of AP, during a recent webinar for US newsroom managers and editors. “But today that would actually be a mistake.”

Newsrooms are experimenting with automated journalism


Newsrooms are already heavily experimenting with these new technologies. The Washington Post used its automated news writing tool Heliograf to cover election races in November. During the presidential campaign The New York Times introduced a Facebook messenger newsbot. The growing popularity of virtual assistants like Echo (Amazon) and Google Home triggered experimentation with audio interfaces at numerous news organization such as the AP, the Wall Street Journal, NPR, BBC, the Economist and Hearst. And Quartz received a £193,000 grant from the Knight Foundation to set up a Bot Studio.

Clearly, the news industry has been warming up to the thought that major areas of news production can be enhanced by artificial intelligence. Editors used to be “hesitant when it comes to artificial intelligence creating content,” said Zohar Dayan, the co-founder of the AI-powered video platform Wibbitz, in an interview. “We have been seeing a huge shift, an evolution in the market with much more acceptance towards AI as a recommendation tool, AI that writes articles from data, infographics generated automatically using data feeds, and in our case, automatically produced video content.”

Proponents for AI in the newsroom often emphasise two arguments for the benefits of AI: it frees journalists from mundane tasks and it augments reporters’ capabilities to make sense of ever increasing data. But of course AI also raises a range of issues. Understanding and controlling automated systems is new territory for news organisations. This may lead to workflow disruptions and a growing gap in skill sets, as the AP report also points out. Moreover, automated journalism depends on “clean, accurate, and structured data.”

From ‘science fiction’ to ‘amazing renaissance’

In light of these rapid developments, Bill Keller, former New York Times executive editor, advocates for a “healthy skepticism” about the datafication of journalism. “I’m all for data,” he said, “but we shouldn’t be slaves to it.”

Journalism is but one field where AI is expanding. As Jeff Bezos, CEO of Amazon and owner of the Washington Post, recently said at the Internet Association conference, “We are now solving problems with machine learning and artificial intelligence that were … in the realm of science fiction for the last several decades. And natural language understanding, machine vision problems, it really is an amazing renaissance.”

For newsroom managers, this expansion of AI holds opportunities as well as challenges. “News leaders can forge strategic partnerships with others in the AI ecosystem that aren’t just about sharing content,” wrote Amy Webb in Nieman Reports. “They can give their staff the time and resources to experiment. They can insert themselves into the public dialogue. In short, they can choose to participate in what’s coming next, rather than become consumed by it.”

You may also like: Can Robots do Public Interest Journalism, by Nick Diakopoulos

This article is the first in a series of three, looking at developments in artificial intelligence in journalism.

Thomas Schmidt is a doctoral student at the School of Journalism and Communication at the University of Oregon. Prior to his academic career, Thomas was a reporter for Kleine Zeitung, Austria’s second largest daily newspaper, the monthly narrative magazine Datum, and ORF (Austrian Broadcasting Corporation). He also served as the inaugural director of “biber-Akademie”, a training program for young would-be journalists from immigrant families in Vienna.
» Ethics and Quality, Latest stories, Newsroom Management » Smarter Journalism: Artificial Intelligence in the...