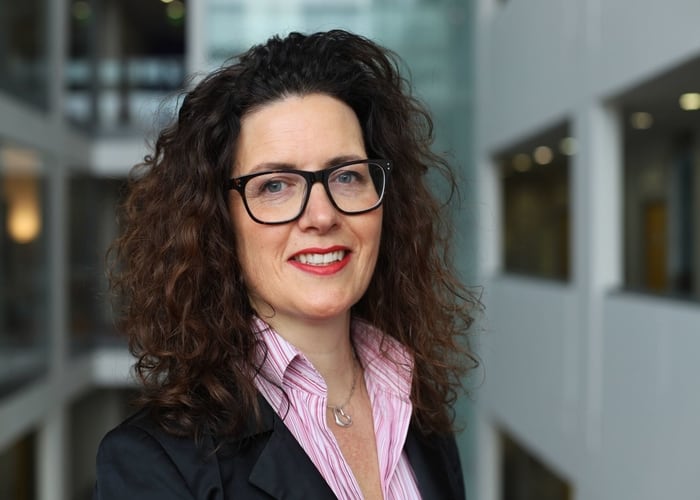 Dr Glenda Cooper, senior lecturer in City’s journalism department, is taking over as director of the pioneering European Journalism Observatory (EJO) in the UK.

The EJO, which is designed to bridge the gap between academia and journalism practice, moved from the Reuters Institute for the Study of Journalism to City, University of London in Sept 2020. The network seeks to influence reporting practices and inspire new research.

Dr Cooper is taking over the role from Dr Colin Porlezza who has moved to the Institute of Media and Journalism at the Università della Svizzera italiana (USI) in Lugano, Switzerland where he has just been appointed senior assistant professor in digital journalism. He will retain the post of honorary senior research fellow at City.

Dr Cooper said: “I’d like to thank Colin for his time as director and I am delighted to be taking over this role. After this year of pandemic that has shown us how important global stories are, there’s a huge opportunity for us here at City to work with our EJO partners across Europe and north America, examining key issues surrounding journalism.

“We look forward to contributing to pan-European projects and also publishing articles and research via our website that will be of interest to journalists and academics alike.”

Dr Cooper is joined on the City team by Dr Lindsey Blumell and Natricia Duncan.

Since its creation by Professor Stephan Russ-Mohl in Switzerland in 2004, the EJO has taken root in a number of European countries and now has 13 active websites in 13 different languages.

Collaboration between the non-profit institutes has facilitated the sharing of media research and journalistic best practice across borders. Its projects have also influenced the news agenda, attracting coverage in leading global media outlets across Europe and the US. In 2019 the network was awarded the prestigious Günter Wallraff Prize for its contribution to a richer understanding of different journalism cultures.