Messaging Apps For News On The Rise 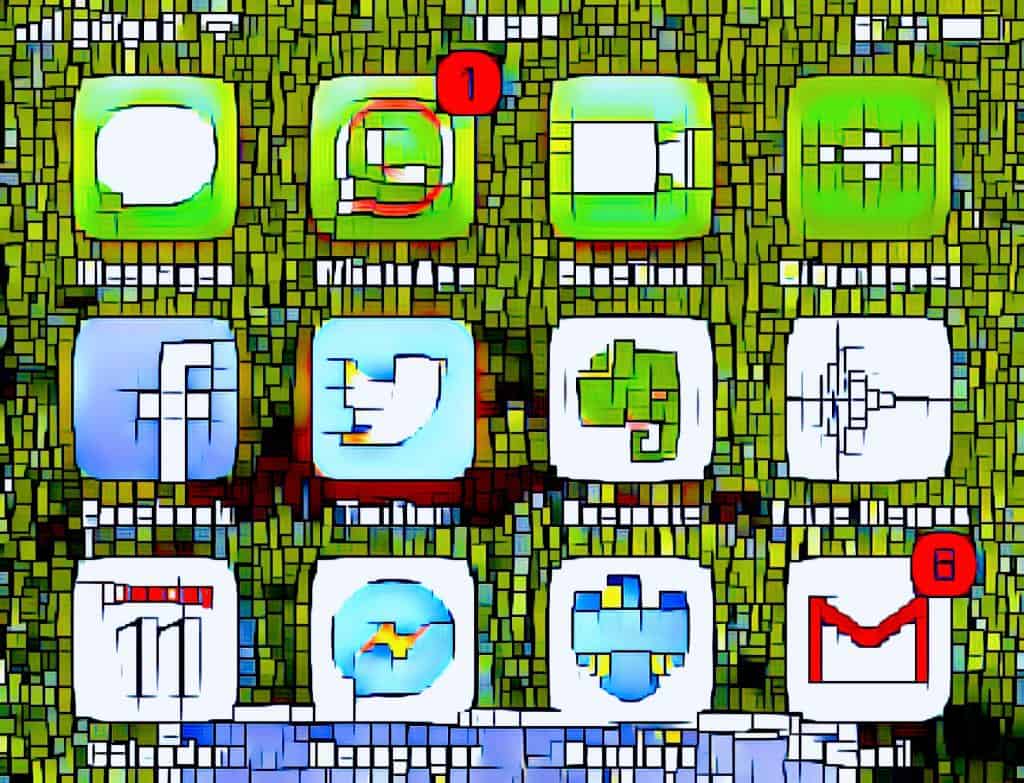 It’s bad news for Facebook – and then it’s not.

Only a few days ago, a new study by Pew Research Center found evidence of an increasing “Facebook exodus” among young people as well as growing disenchantment with the leading social media platform among older users. According to Pew, 42 per cent of those surveyed in the US had taken a break from Facebook for “several weeks or more” in the last year. A quarter of respondents even said they had deleted Facebook’s mobile app from their smartphones.

A new report by the Reuters Institute for the Study of Journalism and Kantar Media corroborates these findings for a number of other countries. People in Brazil, Germany, the UK and the US, the authors find, are turning away from Facebook for four key reasons: declining relevance, exposure risks, unpleasant environment, and privacy concerns.

As users turn away from the social media giant for sharing and discussing news, other social media platforms such as instant messaging apps and Instagram are becoming more relevant – and with Instagram, Facebook Messenger and WhatsApp, the Californian company owns most of them.

Methodology: The project covered four countries, Brazil, Germany, United Kingdom and the United States. The markets were selected to cover a range of levels of usage of Facebook and messaging apps for news; potentially differing attitudes towards privacy; and a mix of English and non-English speaking countries. Fieldwork within each country was split between younger (20 – 29) and older (30 – 45) news consumers who between them use a variety of brands and platforms to consume news. Everyone had a Facebook account and used Facebook and messaging apps for news at least weekly. The fieldwork was conducted in February 2018.

Yet, the authors suggest that Facebook’s role in news is far from over. The platform is often where news is discovered and then shared and discussed within messaging apps. While some study participants welcomed Facebook’s efforts to de-clutter their News Feeds, particularly the removal of some advertisements, they still valued its role as a news portal.

For publishers, these news are a mixed bag.

One of the main challenges ahead will be connecting with audiences who are talking on closed platforms, particularly WhatsApp and Facebook Messenger.

As the authors write “reducing news in Facebook may not be the answer. People are interested in news and they still value Facebook as a discovery mechanism. They are moving to messaging apps in part to avoid the toxicity of political debate in more open spaces. They prefer to share and discuss news with their real friends. Facebook is being augmented, rather than replaced, by messaging apps: news is surfaced on Facebook and socialised on WhatsApp.”

Felix Simon is a journalist and researcher and a graduate of the University of Oxford’s Internet Institute (OII). He is the former acting editor of the European Journalism Observatory and works as a research assistant at the Reuters Institute for the Study of Journalism. His writing on tech, politics, and the media has appeared, amongst others, in the “Frankfurter Allgemeine Zeitung”, “Die Welt” and “Der Freitag”, the Swiss “NZZ” as well as in the “Telegraph” and “The New European”. He has published in journals such as “Journalism Studies” and “Transformative Works and Cultures”. His research focuses on political communication in the digital age, big data in politics and the entertainment industry, as well as the changing nature of journalism and the media in the 21st century. He also takes a side interest in populism and the future of disinformation. He tweets under @_FelixSimon_.
» Digital News, Research » Messaging Apps For News On The...