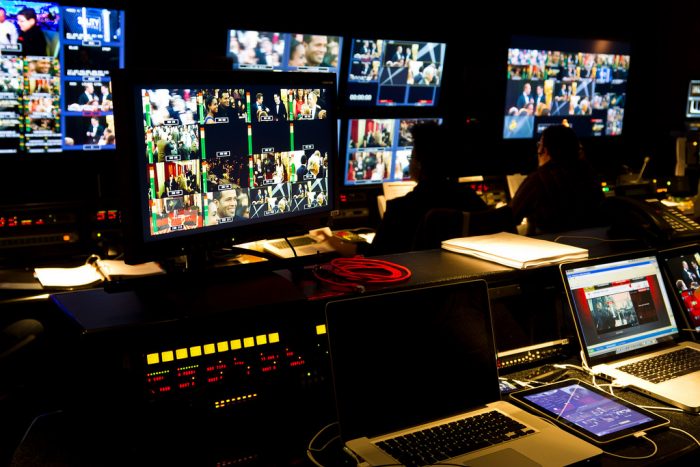 ‘Public Service Media need to take risks, try new things, and have the freedom to fail.’

The report establishes key traits that interviewees believe are necessary for success. These include strong and public management support, newsroom buy-in and an audience-centric approach.

Making mistakes is crucial, according to one interviewee who also suggested that to succeed in digital news Public Service Media organisations must be willing to take risks, to try new things and to fail.

Public Service Media (PSM) in Europe face various external challenges, including discussions around the funding, remit, and role of PSM. Pressure from private sector media competitors, the rise of platform companies, and continued changes in media use, are also concerns.

The report, Developing Digital News in Public Service Media, by Alessio Cornia, Rasmus Kleis Nielsen and I, is specifically about how they respond to these challenges and changes.

Our research identified internal factors that enable the process of product development, according to those involved in developing new forms of public service news.

We examine how PSM organisations:

The four foundational factors are:
1. Strong and public support from senior leadership
2. Buy-in from the wider newsroom
3. The creation of cross-functional teams with the autonomy, skills and resources to lead and deliver on projects
4. An audience-centric approach.

The three facilitating factors are:
1. Having a development department specifically for news
2. Being able to bring in new talent
3. Working with external partners.

External challenges and the wider change in our media environment are factors over which PSM organisations have little or no influence.

The internal factors discussed may be hard to influence, but ultimately PSM organisations are able to change them. Their size and structure, together with their broadcasting roots, might be both an opportunity and a burden in this respect.

In the report we argue that PSM need to take risks, try new things, and have the freedom to fail. Or as one of our interviewees, Antonella Di Lazzaro, deputy director, digital division, RAI, puts it: ‘We know that, in the digital world, making mistakes is almost a medal of honour. Very often people tell you: “You have to make mistakes, get it wrong, because if you don’t make mistakes, it means that you are not trying to do anything”.’

In this respect, development is a process, not a state or an individual end result. Maintaining this requires organisations working on their internal factors, like strong and public support from senior leadership for a digital project and buy-in from the wider newsroom, even when external circumstances may be challenging.

Political actors can, with public support, create an enabling environment for Public Service Media. But it is up to the PSM organisations themselves, we argue, to find new and effective ways of delivering public service.

The research is based on 36 interviews conducted between December 2016 and February 2017 with a mix of senior editors and managers, as well as people working as part of the team behind specific new projects.

Together, the countries represent a range of different European media systems, levels of technological development, and public service media traditions.