How Data Journalism Is Changing Newsrooms…Slowly 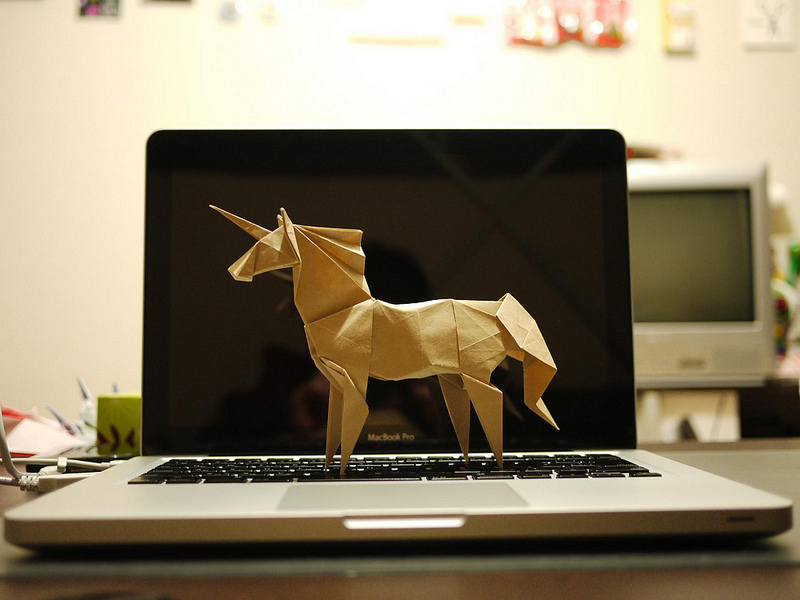 Data journalism is everywhere. Specialised digital outlets are constantly reporting about it, several books have been published and articles about data journalism are frequently popping up in scientific journals. Data journalism is undoubtedly one of the hottest trends in the journalism, as well as in journalism studies. Yet, there is a certain “boosterism” related to the phenomenon, which can be regularly observed in popular and technological writing. At first glance, it seems the specialism has already entered the journalistic mainstream and has been accepted as an appreciated and respected practice. This is not the case. Data journalism is still confronted with issues regarding its status and value within news organisations, across multiple market segments.

Two recently published papers look at the problem from different angles. The findings allow us to draw a more complete and thorough picture of how data journalism is performing in two specific countries.

In the first study, Alfred Hermida and Lynn Young from the University of British Columbia tried to map data journalism and to evaluate its impact on norms, practices and cultures in different Canadian news organisations. The two authors carried out 17 interviews with the most important data journalists and freelancers working in legacy newspapers, as well as private and public broadcasters. They specifically focused on how emergent professional identities, such as data journalists, are affecting the collaboration within and outside news organisations – challenging professional boundaries as well as the “interplay of legacy and emergent journalistic roles within organisational structures”.


The scholars discovered that there is a clear “hierarchy of hybridity” between the different news organisations in the sample, as some have already developed a blended techno culture that amalgamates technological adaptation with journalistic agency, while others are still struggling to create well-resourced data teams.

A first indicator of the different levels of hybridity can be seen in the professional labelling of data journalists. Most news outlets adopt labels that focus on technological characteristics, using different descriptors such as “interactive, mobile, digital, Web and data, attached to general professional categories such as coordinator, manager, editor, producer and developer”, which shows evidence for a field that is still pretty fluid. However, unlike findings from other national studies such as the UK, where clear separations between technologists and journalists emerged, most interviewed journalists see themselves as techno-journalists or “unicorns” – the fabulous specialist that is able to write an article, to code and to analyse data on its own.


Similarly, there are clear differences with regard to norms and practices of data journalists. They show an increased inclination towards informal types of collaboration rather than competition. This kind of “Macgyvering”, as one of the interviewed journalist called it, consists in drawing on resources from different parties, both within and outside the news organisations. The fact that data journalists transcend the organisational boundaries and interact with the their community (including data science scholars) and collaborate in “pan-media connections” due to a strongly developed shared identity is a good example of how current networked journalism looks.

The news firms’ ability to blend technological and journalistic competences is also reflected by the organisational status and context of data journalists. In some news outlets – particularly the public service broadcaster and two legacy newspapers with some background in computer-assisted reporting – have been able to develop a techno culture by establishing interactive or data science teams. These highly specialised groups are able to infuse their technological expertise into the whole newsroom, fostering the cultural shift towards a digitally-led news production. Other newsrooms assign a “service role” to data journalists, restraining their contributions to technical aspects, thus limiting their journalistic authority. Others again rely on the data journalistic “one-man-show”.

In the second study, Eddy Borges-Rey from the University of Stirling analyses, through 24 interviews with data journalists, data editors, news managers, a programmer and one designer, whether and to what extent data journalists use databases and algorithms to hold data brokers to account. Given that data and algorithms increasingly govern our lives, there is – in the words of Borges-Rey – a growing but yet unfulfilled “demand for journalists able to investigate the power dynamics underpinning data”.

The findings show that the interviewed data journalists do not see uncovering the power dynamics and data wrongdoings of data-broking corporations as one of their core tasks. Specialised technology or science reporters cover these topics far more often. Data journalists nevertheless contribute as specialists for curating databases, but not content-wise. Given the immense expertise of data journalists in handling and extracting data, this is somehow surprising. However, most data journalists acknowledged problems when they have to deal with the issue of the inaccessibility of the data held by data brokers.

In this case they still rely on traditional investigative methods such as leaks or whistleblowers, which underscores once again the enormously important role of people willing to disclose information of public interest (and why they deserve protection).

In contrast to Hermida and Young’s findings, Borges-Rey draws a more cohesive picture of British data journalism: It has disrupted the traditional logic of journalism not only by infusing computational thinking into the newsrooms, but also by changing the linear storytelling into a more interactive and engaging way to offer content.

In this respect, data journalism practices are seamlessly ingrained into the different newsrooms and have, over time, diversified into three main forms: a) a brief and daily form of data journalism; b) an extensive and investigative form and c) a gamified data journalism aimed at entertaining the audience. However, the overly positive statements might be due to the fact that Borges-Rey has interviewed newsworkers from leading data journalism hubs such as the Guardian, the BBC or the Telegraph – while the integration of data journalism in several regional and local news outlets is still lacking.

Overall, the two country specific studies add relevant findings to the rapidly growing body of scientific literature regarding quantitative forms of journalism. They both show that data journalism, to some extent, has not yet reached its full potential mostly due to organisational constraints and because the field is still quite fluid.

Even the British media system, where data journalism is generally well embedded into the news cycle, suffers from a central-regional divide due to scarce human and economic resources in smaller news outlets. This leaves room for external collaborations, which is confirmed by both studies. Particularly in the Canadian case, the “freelance data wrangler” is an increasingly requested individual that works with different news organizations – by the way a surprisingly similar situation to Italy, where the freelancer is the dominant category for data journalists.

Colin Porlezza, PhD, is a senior research and teaching associate at the Institute of Mass Communication and Media Research (IPMZ), University of Zurich. His research interests are digital journalism and innovation, data journalism, media accountability and transparency, as well as crowdfunding in journalism.
» Latest stories, Research, Specialist Journalism » How Data Journalism Is Changing Newsrooms…Slowly