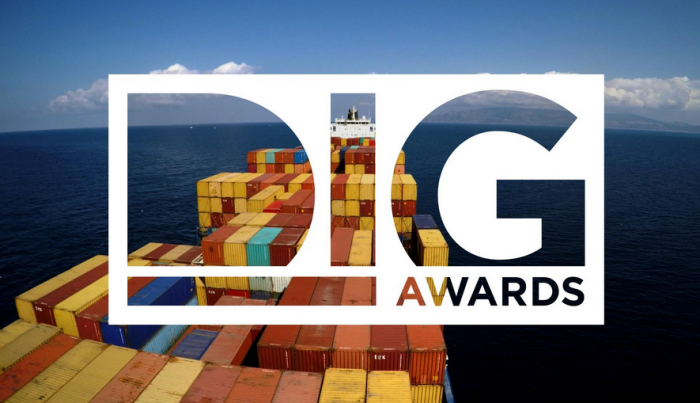 The city of Riccione, on Italy’s Adriatic coast, will host the next edition of the DIG Awards, the international journalism award and festival focusing on investigative journalism in video format. The event will take place from June 23rd to 25th and, parallel to the awards ceremony, it will feature a series of conferences and training sessions focusing on contemporary investigative practices and related issues.

The DIG Pitch section is open to video projects that are still in the development or pre-production phase and are dealing with European issues. In this case the deadline is set for March 21st and selected works will have to compete during the Festival in a pitching session in front of the DIG jury and potential funders and producers. In this case 20,000 euros will be up for grabs.

Selected works in all the categories will be judged by an international jury composed of prominent journalists from Italy, Europe and the US. President of this year’s jury is US investigative reporter Jeremy Scahill who, together with Glenn Greenwald and Laura Poitras, co-founded The Intercept.

DIG Festival will take place in Riccione from 23rd to 25th June and, alongside with the award ceremony will offer a programme of parallel events, conferences and panels on investigative journalism, with international speakers. The programme will be announced soon.

This year, DIG will have a particular focus on the relationship between hacking, digital security and journalism, a theme that will also be covered by a series of training sessions for journalists. Among others, partners of this year’s DIG Award edition are The European Journalism Observatory, Sky Italy, the Global Investigative Journalism Network and the Centre for Investigative Journalism.