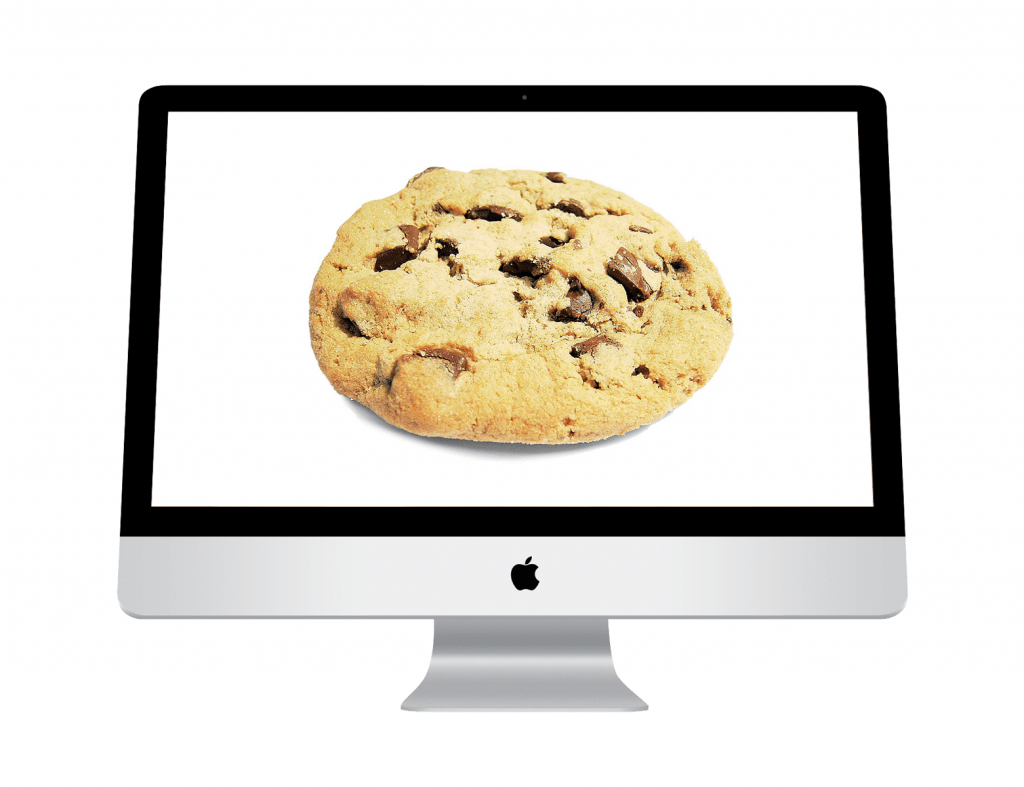 The volume of third-party content across Europe’s news sites has significantly decreased since the introduction of the EU General Data Protection Regulation (GDPR) on May 25 2018, new research by the Reuters Institute for the Study of Journalism has found.

However the analysis of homepages from over 200 of Europe’s most prominent news sites recorded little change in the overall percentage of pages from news providers which contain some form of third-party content (99%) or third-party cookies (98%).

The number of third-party cookies per page dropped by 22% across all news sites. German news sites, which had the second-lowest number of cookies in April, exhibit the smallest change with 6% fewer cookies. UK news sites, which had the most cookies per page in April, had 45% fewer by July.
The percentage of news sites hosting third-party social media content, such as sharing buttons from Facebook or Twitter, dropped significantly, from 84% in April to 77% in July.

The US-based technology companies remain present on the highest number of the news sites in our sample, Google (96%), Facebook (70%), and Amazon (57%); of these, only Facebook has seen a significant drop in reach after GDPR (down five percentage points). But most of the other companies with the widest presence in April, including Verizon and Oracle in the US, WPP in the UK and Criteo in France,  have seen significant drops in their post-GDPR reach, in many cases of ten percentage points or more.

One of the authors of the report, Rasmus Kleis Nielsen, said the results are significant: “News sites, especially those based on advertising, are particularly dependent on third parties for many critical features ranging from monetisation to social sharing, and thus the question of how they deal with GDPR is both important and indicative of wider response. We find a clear decline in volume of third-party content, but also interesting that – with the partial exception of Facebook – the biggest “losers” in terms of reach have been ad-tech companies outside the top three – not the biggest US-based tech firms.”

The impact of GDPR is best viewed as an ongoing process rather than a singular event.

The report’s lead author, Timothy Libert, said it is not yet possible to say with certainty why the changes observed in the research have occurred and some shifts may be unrelated to GDPR. However, he added: “in many cases third-party cookies should not have been set without consent prior to GDPR, so the changes we see may be more reflective of adjustments in compliance strategies than the new regulatory requirements.”

He went on to say that “while the outlook for user privacy appears to be improving, it is too early to know how transparent opt-in notices are, what portion of users elect to allow third-party cookies, and how many websites force users to accept third-party tracking to view content. Overall, the impact of GDPR is best viewed as an ongoing process rather than a singular event, and while May 25 has come and gone, our initial data suggests we may continue to see change on the European web.”

The factsheet, Changes in Third-Party Content on European News Websites after GDPR, by Timothy Libert, Lucas Graves and Rasmus Kleis Nielsen, builds on an earlier report, Third-Party Web Content on EU News Sites: Potential Challenges and Paths to Privacy Improvement, which compared third-party content on news sites with other popular websites during the first three months of 2018. This revealed that news websites tend to have dramatically higher volumes of third-party content and cookies than other popular websites.

If you liked this story you might also be interested in All the News That’s Fit For GDPR Compliance.

Caroline Lees is the Head of Communications at the Reuters Institute for the Study of Journalism. She is the former editor of the European Journalism Observatory’s English language site. She is a British journalist and has worked for The Sunday Times, London, for seven years including time spent in Delhi as South Asia Correspondent and as a news reporter and arts correspondent. She has also worked as foreign editor and assistant editor of The Scotsman, and for the Economist and Telegraph Media Group.
» Recent, Research, Specialist Journalism » Have Europe’s Media Cut Back On...