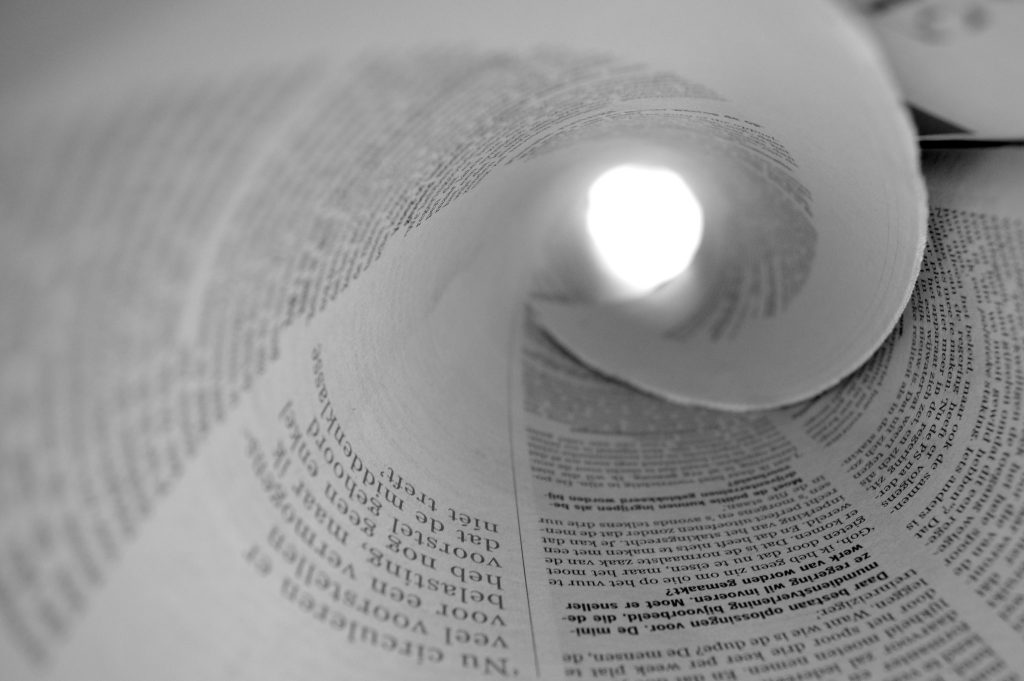 An analysis of data from a survey of online news users in seven markets in the Asia-Pacific region. The report shows that most markets in the region are deeply shaped by the spread of smartphones and the rise of platforms, but also characterised by some publishers who maintain a strong direct connection with their users.

Does newspaper coverage influence or reflect public perceptions of the economy?

“I trust what’s written but I don’t think it’s good”: Old age pensioners’ persistency in the practice of obtaining information from the news media.

In their qualitative study of older people’s news consumption, Karin Ljuslinder and Anna Sofia Lundgren (Umeå Universitet) find that traditional news media is still the first chosen source of information. They reason that habit explains a lot about this form of news consumption, as habits tend to grow stronger over time.

The Journalism Diversity Fund, sponsored by (among others) Associated Newspapers, Guardian, PA, Sky and FT, offers Bursaries available to British students enrolled on a NCTJ-accredited course and who come from “a socially or ethnically diverse background.”  Closing date: 15 November.

Advance notice that the next International Journalism festival takes place in the Italian city of Perugia on 11 – 15 April 2018. The biggest annual media event in Europe has free entry.

Created by FIPP, the network for global media, and VDZ, the association for German publishers Digital Innovators’ Summit (DIS) in Berlin is the annual event in Europe for media companies to attend. Discounted tickets available until 30th November.

Courses at the Centre for Investigative Journalism

The Centre for Investigative Journalism offers a range of courses at Goldsmiths University in November, December and January which include web scraping for journalists, data-driven investigations and covert investigations. Prices vary.

Engagement Editor – The Times and The Sunday Times

The Times and The Sunday Times are looking for an engagement editor to lead their efforts to create distinct communities of Times and Sunday Times readers.

Junior Newsroom Developer – The Times and The Sunday Times

The Times and The Sunday Times are looking for a developer with interest in the news media to join their newsroom development team.

The newsgathering department of the BBC is looking for a Digital Camera Journalist who will work as a camera crew providing high-quality field filming and editing skills to create editorially unique and high impact multi-platform content. Interviews are expected to take part in the week commencing 11th December 2017.

The GIJN provides a useful guide to grants and fellowships. The programs are of special interest to investigative journalists, with plenty of short-term and long-term opportunities, both for staff and freelance reporters. Deadlines vary.

Journalism Fellowship – Reuters Institute for the Study of Journalism, University of Oxford

Applications are open for the 2018 Thomson Reuters Foundation Fellowship.