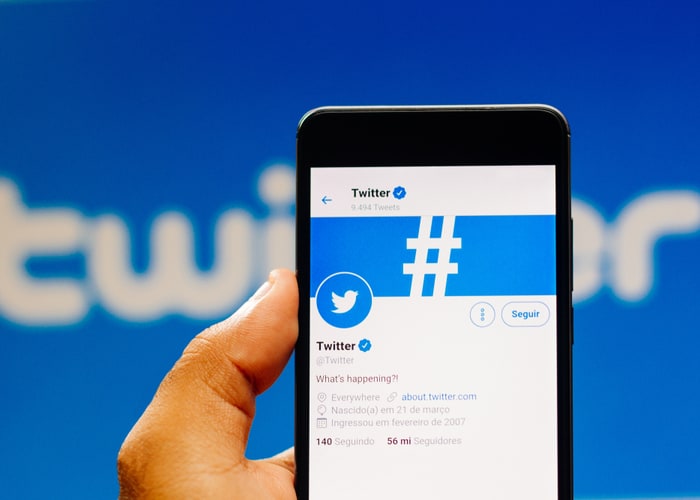 Die-hard sports fans know where to go to get the latest stats and perspectives on the teams they support – whether it is in the sports section of their local newspaper, the team’s YouTube channel, or on mega outlets like Sky Sports, ESPN, or, Sports Illustrated. It’s a similar case in today’s pluralistic media system. There are media whose mission is to cater to everyone, and there are those that specialise or tend to focus on a particular political point of view.

In fact, it would be fair to say that virtually every media system has outlets with a specific political orientation. This can be viewed as a healthy expression of our diverse society. Concerns arise, though, when political entities primarily or even exclusively use strongly biased or ideologically one-sided media. This risks isolating groups or individuals in self-constructed bubbles, created by their own alternative and distorted version of reality.

Imagine if various sports publications decided to each create and publish different final scores from the same game or each based their report on different sets of rules – fans would be confused, and the game would lose its credibility.

So, to better understand what happens in politics and media when these types of exclusive relationships and ‘bubbles’ are created, our recent publication From the Fringes to the Core – An Analysis of Right-Wing Populists Linking Practices in Seven EU Parliaments and Switzerland analysed which media outlets right-wing populist politicians like to link to on Twitter.

We asked: do right-wing populist parliamentarians mainly link to ideologically one-sided media, which other politicians tend to avoid – or do they use the same media as everyone else?

Since the study was designed to compare countries, specifically Austria, Denmark, France, Germany, Italy, Netherlands, Spain, Switzerland, we were also able to analyse the contextual factors that affect right-wing populist linking practices. This was based on 4,368,030 tweets from 2,229 parliamentarians representing 141 parties.

The impact of trust in the media

One key finding is a correlation between general trust in the media and the linking practices of right-wing populist parties. So, our data suggests that in countries with high levels of media trust and/or with less polarised societies, populists tend to link more to the same mainstream sources used by politicians from other parties.

This is the case, for example, in Denmark, Switzerland, and Austria. One explanation for this could be, what some social scientists describe as “pragmatic extremism” – i.e. where behaviour is influenced by the realisation that mobilising the political fringes of society offers populists less of a pay-off.

For example, the media repertoire of the right-wing populist party, Alternative for Germany, includes a relatively large number of sources that politicians from other parties rarely or never link to.

Our research also examined the extent to which populist parties’ linking practices offer conclusions about issues on their agendas. To measure the thematic range covered by a party, we not only analysed the tweets, but also the texts to which they linked.

The aim was to find out whether the use of a diverse, mainstream source was indicative of a normalised political issue agenda. This does not appear to be the case. On the contrary, we were able to show that regardless of linking practices, a narrow, undiversified agenda seems to be characteristic of populist communication within and beyond national boundaries. We found that there was a concentration on certain core issues – especially ‘othering’ migrants and reporting on crime.

In this respect, we could conclude that the right-wing populist parties do not differ from each other – whether they mainly link to mainstream media or rely more exclusively on alternative media. Furthermore, the lack of a connection between source selection and topic setting, shows that the two practices should be considered separately when examining digital political engagement.

The choice of sources obviously fulfils a specific communication function. For example, certain sources signal a closeness to the social mainstream, while others emphasise a departure from it. Accordingly, a current study by Eva Mayerhöffer and Annett Heft found that even alternative media, which are often ideologically close to populist parties, often selectively use articles from traditional mass media to lend legitimacy to their statements – but under this mainstream cloak, they often conceal an extreme worldview, similar to that of right-wing populist politicians.

Dr Gerret von Nordheim is a postdoctoral researcher in the field of communication science at the University of Hamburg, Germany. His research focuses on intermedia effects in the hybrid media system, especially between journalism, social media, and populist actors. He specialises in computational methods.
» Media and Politics, Recent, Research » What linking practices on Twitter tell...