The Worrying State Of Journalism In Post-Soviet Countries 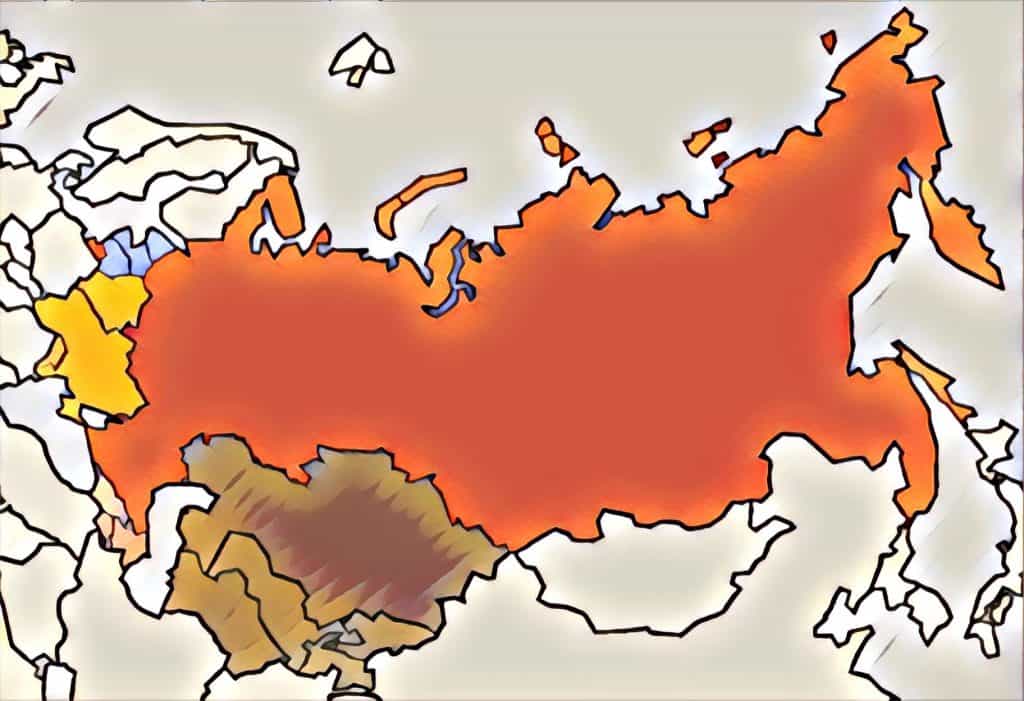 The post-Soviet space remains one of the most dangerous regions for journalists and journalism in general. Authoritarian regimes and military conflicts make life hard for reporters. Free and open media are increasingly under threat, journalists cannot work independently and, what is perhaps most worrying, they increasingly face physical threats.

Press Freedom And Journalists Under Threat In The Ukraine

According to Freedom House and Reporters Without Borders, only in Ukraine, Moldova and Georgia media are “partially free”, although even here media freedom is fragile, as evidenced by the recent cases against journalists or media outlets in general. For example, on 27 August a district court in Kyiv granted the Prosecutor General of Ukraine access to the telephone conversations and correspondence of Natalia Sedletska, Editor-in-chief of “The Schemes”, an investigative project run by Radio Liberty.

In its ruling, the court granted the prosecutor access to Sedletska’s calls, messages and the location of her phone for a very specific time frame: from July 2016 to November 2017. During this period, “The Schemes” had published several important investigative reports that revealed corruption at higher levels of the Ukrainian government.

Only in Ukraine, Moldova and Georgia media are “partially free”, although even here media freedom is fragile.

Radio Liberty condemned the decision, stating that “it grossly violates international standards and does not correspond with Ukraine’s obligations to protect the free press.” Radio Liberty’s spokeswoman Joanna Levison added that the court’s action “creates a chilling atmosphere and should be nullified.” In her view, the ruling reveals “troubling questions about the real intent of those seeking the information.” The Ukrainian Institute of Mass Information (IMI) and other Ukrainian media and human rights organisations also published statements in which they expressed their outrage about the actions of the General Prosecutor and the court.

The outrage has at least had an effect. On the 18 September, the European Court of Human Rights (ECHR) intervened. The ECHR took the unprecedented step of issuing a preventive ruling, suspending the district court’s ruling until Sedletska can prepare a full complaint to the ECHR.

While the legal actions against journalists holding power to account are certainly unsettling, Ukraine can even be a deadly place for some. One of the most shocking examples of attempts to intimidate journalists is the murder of Pavlo Sheremet in the city centre of Kyiv. Despite the fact that more than two years have passed since the murder, the authorities still have not found those responsible for the murder of the well-known journalist.

While the legal actions against journalists holding power to account are certainly unsettling, Ukraine can even be a deadly place for some.

On the second anniversary of the murder, the public prosecutor’s office reported that it had finally established a suspect, but he was not identified. Moreover, the investigation was classified and journalists can now no longer follow its course, according to Ukrainska Pravda’s chief editor Sevgil Musayeva-Borovyk. “Earlier, we had at least access to the court decisions register so that we could see how the investigation was developing. Now it is classified and we cannot control it.”

Luckily, Ukrainian journalists have not been deterred by these adversities. Investigative journalism has been flourishing since the Euromaidan Revolution in 2013. Drew Sullivan, founder of the Organized Crime and Corruption Reporting Project (OCCRP) even believes Ukraine is a positive example in the post-Soviet space: “In general, the situation in the post-Soviet space is very poor, but in terms of freedom of the press the situation in Ukraine is better than in many other countries.”

A Post-Soviet Decline In Press Freedom

In other post-Soviet states, with the exception of the Baltic States, the situation is much worse. Mass arrests, the intimidation of journalists, and other obstacles before, during and after an investigation are the norm, rather than the exception to the rule.

One of the most troubling cases is Azerbaijan. In the years after 2014, the authorities closed all oppositional media outlets. They also forced independent journalists to leave the country. Investigative journalists were arrested – some of them are still in prison. Particular targets are those journalists and activists who dare to criticise the President, as well as those who shed a light on the wealth of the President and his family. Azerbaijani authorities even intimidate journalists who emigrated – often through their relatives still in the country or on the media.

Particular targets are those journalists and activists who dare to criticise the President, as well as those who shed a light on the wealth of the President and his family.

The situation to the east of the Caspian Sea isn’t much better. Drew Sullivan describes it the following way: “There is a significant recession. Journalists are being actively harassed in Kazakhstan and Tajikistan, and there has never been a good situation in Uzbekistan and Turkmenistan. Only in Kyrgyzstan, there is some hope, because the country remains more or less independent and democratic, just as its media.” Muhaiyo Nozimzoda, a journalist from Tajikistan, says that local officials are very sensitive when it comes to critical publications: “Even if a small official has ‘a brother or sister’ higher up in the hierarchy, or even the slightest criticism may be a reason for persecuting a journalist.”

Closer to Europe, Belarus denies a broadcasting license to the opposition TV channel Belsat (headquartered in Warsaw), since it criticises the authoritarian government. According to freelance journalist Ihar Ilyash, Belarusian authorities also know very well how to punish journalists without attracting public attention. That way, he says, such crimes stay “below the radar” and the international community cannot react accordingly.

Journalists from Georgia, Armenia and Moldova also mention negative trends in their states. The Armenian investigative journalist Liana Sayadyan says that state interference usually increases during elections, which is obvious. “During elections, journalists are not allowed to work as they wish, their equipment may be destroyed. There are also threats to stop broadcasting. When journalists complain to the police, nothing usually happens. Only in some rare cases, disciplinary measures were taken against officials.”

What are we to make of all this? The common feature of post-Soviet states is the continuing pressure on journalists and media organisations and continued attempts to suppress freedom of speech as much as possible. Governments often use and abuse their power in order to silence opposition voices or to prevent further muckraking stories. Censorship can return, notwithstanding what is written in constitutions, even in countries where some progress has been achieved. To put it differently, the outlook is bleak and there are not many signs that the situation in these countries will change anytime soon.

Oleksandr Yaroshchuk is a Ph.D. student at the Mohyla School of Journalism (Kyiv-Mohyla Academy, Ukraine). He is also a freelance journalist, fact-checker and analyst.
» Media and Politics, Press Freedom » The Worrying State Of Journalism In...