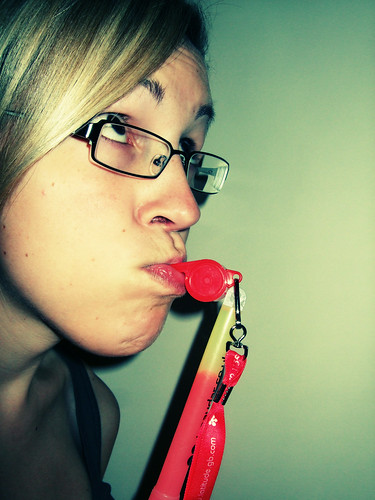 Proposal calls for protection of journalists and sources in Iceland.

After bearing the brunt of a devastating financial scandal, Iceland considers a legislative makeover aimed at protecting journalists and whistleblowers. The Icelandic Modern Media Initiative (IMMI) seeks to strengthen freedom of expression through the adoption of various legal modifications designed to protect communication between sources and journalists.  Eliminating the practice of “libel tourism” – i.e. shopping for locations to pursue libel actions where jurisdiction is thought to be most beneficial – is another of the proposal’s goals.

Read more about IMMI at Poynter.

Kate Nacy is the first EJO Fellow to participate the European Journalism Fellowship program at the Freie Universität Berlin. Kate Nacy works as a journalist, writer and editor. Her work has appeared in news publications as well as in literary and arts journals. She served as the European Journalism Observatory’s English Web Editor from 2008 – 2012.
» Media and Politics, Press Freedom » Iceland Welcomes Whistleblowers