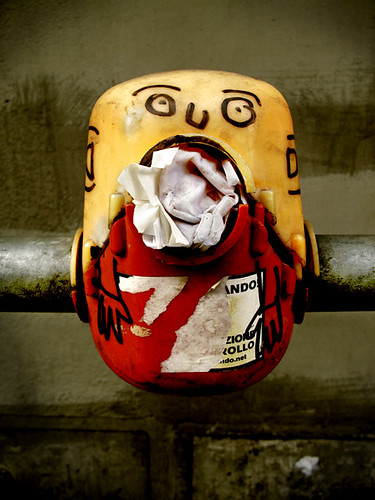 An increasing number of countries tighten grasp on the Internet.

According to a new Reporters Without Borders (RSF) study, repressive regimes are savvying up, improving efforts to censor the Internet.  In 2009, approximately sixty nations dealt with some variation of Web censorship, twice as many as in the previous year. The RSF study suggests the implementation of national Intranets requiring content “approval” is climbing at an alarming rate.

China, Iran and Tunisia – countries appearing on the group’s “Enemies of the Internet” list – seem to be developing more sophisticated techniques in monitoring the Internet. Yet perhaps more disturbing are the handful of countries like North Korea, Burma and Turkmenistan that can afford to cut themselves off from the World Wide Web entirely. Turkey and Russia surfaced on the RSF’s “Under Surveillance” list, which categorizes nations as being in danger of making the main enemies list.  Zimbabwe and Yemen were removed from the surveillance list, although on account of the fact that the Internet isn’t used much in either country. And don’t be fooled into thinking Western democracies are excluded, for censorship laws have been adopted in Australia, France, Italy and Great Britain in efforts to counter child pornography and the theft of intellectual property.

Read more at Reporters Without Borders.

Kate Nacy is the first EJO Fellow to participate the European Journalism Fellowship program at the Freie Universität Berlin. Kate Nacy works as a journalist, writer and editor. Her work has appeared in news publications as well as in literary and arts journals. She served as the European Journalism Observatory’s English Web Editor from 2008 – 2012.
» Ethics and Quality » Web Suppressors