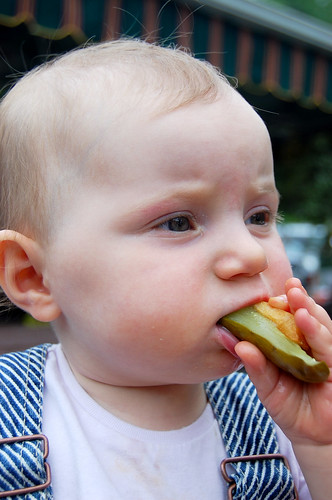 “Shut off the TV when you know more than the anchorman.”

Such a recommendation, almost comically obvious, invites the recipient to ponder a number of scenarios in which its application could be rather judicious. In his latest book Slow News: A Manifesto for the Critical News Consumer (published in Italian by Sironi in Milano, with an American version to follow in 2012), Peter Laufer’s tokens of wisdom for the contemporary news consumer follow suit: they are rational, easy to abide and equally easy to overlook while managing a shrill world of tweets, feeds and perpetually breaking updates.

Laufer, an award-winning journalist toting a rich career in broadcast, documentary filmmaking, reporting and academia, offers readers a sensible set of guidelines for managing an ever-expanding info blitzkrieg. “We’re in danger of missing the story because of the noise,” he warns.

Convinced we must learn new ways to interpret a hyperactive news media, Laufer stresses his own motto: “Yesterday’s news tomorrow.” Unless you happen to be at the center of a particular news story yourself, just how imperative is it to gather straightdowntotheminute details chronicling an event occurring far, far away? Twenty-four hour news channels would certainly have us believe otherwise, with the endless stream of cliffhangers and pleas to stay tuned for “critical” updates. “Did you know Princess Diana personally?” asks Laufer. “Probably not. So, unless you’ve really got nothing better to do with your life, why is it necessary to be barraged with miniscule details and speculations about the crash that killed her?”

Laufer’s 30 rules for navigating the contemporary media terrain are simple, yet sharply pragmatic, (i.e. “Avoid echo chamber reporting”, “Read past the jump”, “Seek information that builds knowledge”). He encourages a certain re-empowerment of news audiences. “The news business relies on its customers consuming news, not making news,” he writes. “If we allow the constant babble of news – or worse, a news-like babble – to intimidate us into believing there is nothing we can do to effect change, that news and more news is just going to happen to us, we deserve what we get.” In other words: take some initiative. Unless, of course, you’re content to flop on the couch and let a pack of howling media pundits dictate which events you care about.

The clear product of a well-explored news career, Slow News is a good read, marked with humor and a healthy dash of anecdotes from the field. As carnivorous, moderately overfed news consumers, we are tactfully reminded to chew before swallowing.

Kate Nacy is the first EJO Fellow to participate the European Journalism Fellowship program at the Freie Universität Berlin. Kate Nacy works as a journalist, writer and editor. Her work has appeared in news publications as well as in literary and arts journals. She served as the European Journalism Observatory’s English Web Editor from 2008 – 2012.
» Digital News, Ethics and Quality » Slow News: Chew Before Swallowing