Ok, but is it really “stealing”? 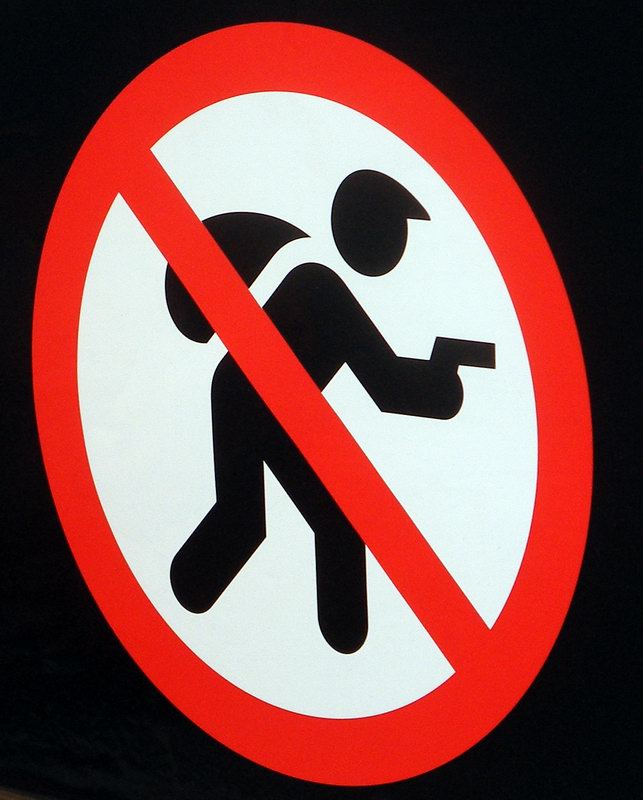 
Likened to barnacles suckling at the underbelly of Industrious Reporting, news aggregators are often faulted for the decline of traditional media, xeroxing (there’s a traditional reference for you) the work of diligent fact-collectors and redistributing it online for a profit. Whether freeloaders or innovators, copycats or pioneers, one question trumps all: Are they allowed to do this?

Despite the heated attention news aggregators receive, there’s yet to be a case in the U.S. to have determinately addressed the question of whether such activities are legal. Fortunately, Kimberly Isbell of the Citizen Media Law Project compiled an interesting report on the legality of various forms of news aggregation. Disclaimer: It’s based on U.S. copyright law. However,  it remains a useful resource for anyone involved in online publishing.

Offering analysis of recent cases involving giants like Google News, the Associated Press and the New York Times Co., Isbell highlights principles of copyright law, fair usage and hot news misappropriation. And it looks like we’re a long way from what can be seen as concrete legal rules. In the meantime, here are a few of Isbell’s “best practice” recommendations:

•    reproduce only necessary portions of the story, not in entirety
•    don’t focus on a single source
•    prominently identify sources
•    link to the original source of the article
•    provide context or commentary where possible

In a cautionary note, she adds, “At a time of great flux in the media ecosystem, it would be premature, and likely counterproductive, to create rules which would have the effect, if not the purpose, of privileging one journalistic business model over others. In order for experimental business models to flourish, we need legal rules that promote flexibility and free access to information, not closed systems that tilt the playing field in favor of incumbents.”

Kate Nacy is the first EJO Fellow to participate the European Journalism Fellowship program at the Freie Universität Berlin. Kate Nacy works as a journalist, writer and editor. Her work has appeared in news publications as well as in literary and arts journals. She served as the European Journalism Observatory’s English Web Editor from 2008 – 2012.
» Digital News » Ok, but is it really “stealing”?