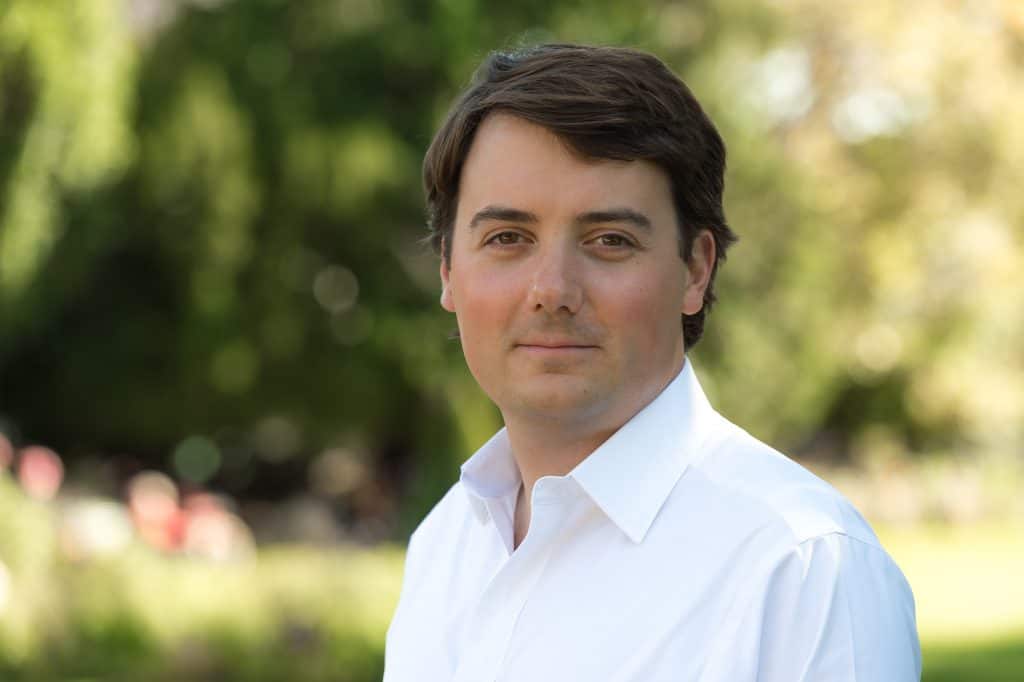 Are French media companies addicted to Facebook? Last month, in an article for EJO, journalist Nicolas Becquet described how Facebook is paying French media organisations to produce original video content for Facebook news feeds. In some cases, Facebook’s regular monthly payments are large enough to make a significant difference to an organisation’s sustainability, according to Becquet. Facebook also provides French news organisations with vital resources such as live-streaming studios, analytics and access to vast audiences.

While some media organisations say Facebook’s input has allowed them to experiment and innovate, others are concerned the technology platform is encouraging smaller outlets to become dependent.

Edouard Braud, head of media partnerships for Southern Europe at Facebook, responds, below, to the original article,  “Facebook has Paid Millions to French Media Companies: Are Some Now Addicted?”.  He discusses the company’s press collaboration strategy with Nicolas Becquet.

Mr Braud, what is your role and mission at Facebook?

As the director of media partnerships, I am responsible for connecting the media ecosystem as a whole to Facebook’s teams, in particular to those in charge of our products. Our mission internationally is to act as a point of contact to media outlets from all over the world, in order to relay their needs and help with the key issues they face.

Our goal is to build a platform which allows media outlets to create value, and [we also aim] to act as a partner in their digital transformation.

How is this done?

This is done, for instance, through a series of initiatives collectively known as the Facebook Journalism Project. For example, we organise conferences where we meet with various media and journalists and present our innovations, such in Paris last December. This also gives them the chance to meet and speak to our technical teams, among others.

We also provide advice on a daily basis so that participating media [organisations] can make the best use of Facebook. Furthermore, we regularly discuss strategic issues with media executives, providing them with solutions to their problems. The goal is to work together to build and test tools which meet their needs.  Many outlets also contact us on their own initiative, with specific projects in mind.

Is the financial compensation for media outlets widespread, and is it set to continue in the future?

Our role on a day-to-day basis is to work hand-in-hand with [media organisations] to develop tools to enrich their Facebook experience. This work consists of many exchanges and test phases during which we have – on occasion – provided compensation to our partners. These organisations take the time to test our new products and share their feedback with us. It therefore seems only natural to us that they should receive some form of compensation for this. This always happens on a temporary basis during the experimentation phase.

For the launch of our video platform Watch in the USA, we had partnership agreements with several media companies and producers. In this instance, it was not a case of compensation but about the co-development of certain content.

Media companies produce a huge amount of content specifically for Facebook, content which allows Facebook to generate significant advertising revenue. What are the channels for monetising this and what kind of business model is available to the media outlets using your platform?

With Instant Articles, for example, we tried to reconcile questions of user experience with issues of monetisation. We started from the observation that media outlets struggled to provide their users with a satisfactory mobile experience, which led us to the idea of Instant Articles that allow for a very short loading time and a fluid reading experience.

Publishers quickly told us that the monetisation was insufficient. Consequently, we tried to improve this by enriching advertising formats and today media outlets, such as Libération, are very satisfied with them. Recently, publishers belonging to the Facebook Journalism Project have asked us to work on subscriptions; we are now conducting a test which aims to make Instant Articles compatible with their paywalls.

Are there currently considerations concerning a more equal sharing of advertising revenues?

Another example: We have developed an advertising tool that allows publishers to create branded content – that is content produced for and/or by brands – on Facebook while retaining all the advertising revenue related to such activities.

One increasingly hears about media being “addicted to Facebook”. What are your thoughts on this?

Facebook does not have the desire to make their partners addicts, on the contrary. In consultation with publishers, we are looking for ways in which they can create value on our platform while generating more advertising revenue and increasing the traffic on their own websites or in their proprietary environments.

No outlet is held captive as such. If they wish to stop using our platform or products such as Instant Articles, it takes one click. Moreover, these tools are always co-developed in order to address demands specifically formulated by these media outlets. This might include improving the overall visibility of the outlet on our platform, developing pop-ups inside Instant Articles that incite the user to download the media’s app, or setting up solutions that help outlets to collect email addresses.

So-called ‘smaller’ media often struggle to match the rhythm and requirements of Facebook. What solutions are available to them?

We work with all sizes of media outlets, from small to large. You would be surprised by the number of outlets with whom we work and smaller ones are of course always welcome. The best example is Brut. When their teams approached us they were only just beginning to think about their project and we provided some advice. The same is now happening with journalists who are leading the video projects of Explicit or LoopSider.

This article was first published on French EJO

You may also be interested in Facebook has paid millions to media companies, are some now addicted?

Nicolas Becquet is a journalist with the Belgian daily L’Echo (lecho.be), where he has overseen the digital transformation of the paper. He is also a trainer in mobile journalism and multimedia storytelling. His blog, mediatype.be, focuses on the changes in journalism triggered by digital technology.
» Digital News, Media Economics, Recent, Technology » Facebook: “If They Wish to Stop...