Identity Crisis? When A By-line Becomes A Brand 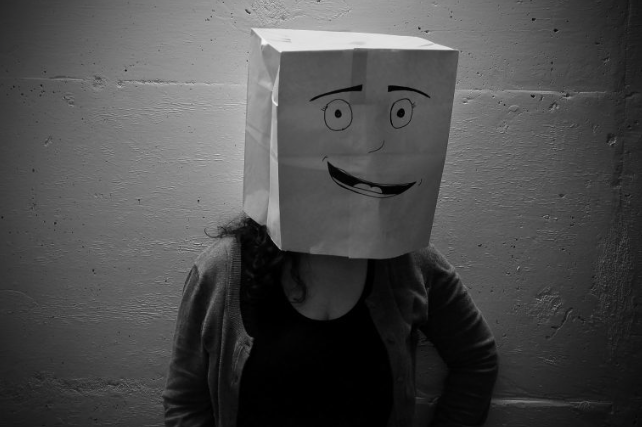 The digital age is changing the relationship between journalists and the public. The growing requirement for journalists to align themselves with a company ‘brand’ online is affecting objectivity and personal identity, according to recent research.

Before social media, journalists rarely shared their ‘identities’ with the public for fear of violating standards of objectivity. Nowadays, with two-way communication via social networks, journalists can more easily create their own individual brand, but they also face restrictions imposed by powerful employers.

Many news organisations now require staff journalists to adapt their social media habits, including adding a corporate name to their personal profiles, or sharing events promoted by the company. They may also be asked to share company articles rather than those of rival organisations.

Forty one US journalists employed in science and health were tracked by the Association of Health Care Journalists (AHCJ) as part of the study. Whilst willing to help improve their company’s image, most feared an imbalance towards the corporate, at the expense of their personal web presence.

The traditional divide between advertising and editorial is closing

In the past, the newsroom of a media organisation was separate from the advertising and marketing department, but now the distinction is blurred.  Journalists are becoming more aware of the need to participate in branding, mostly through social media.

But this leaves many journalists with a dilemma. Should they promote themselves, or their organisations?

The Holton and Molyneux study highlights this paradox: by presenting too personal an identity, journalists face sanctions from their employers, but showing themselves as excessively professional, they risk sounding too corporate and partisan, thereby losing public confidence.


Most media companies have guidelines for their staff. These often advise journalists against posting personal opinions, which may not reflect those of their employers. Employees are expected to abide by these guidelines or face sanctions.

In the UK, the BBC’s social media guidelines extend to four pages, summed up at the beginning as: ‘don’t do anything stupid’.

The guidelines warn: “Social media is now critical to our work, allowing us to more easily connect with people, to find useful information and newsworthy content, and to get our journalism to new audiences. But social media easily blurs the line between the personal and professional, and the simplest misstep could lead you to undermine the credibility of yourself, your colleagues, and BBC News as a whole.”

The best of both worlds?

The authors suggest that instead of dictating to journalists about how they should behave on social media, news organisations should encourage journalists to build their own personal brands. These are more likely to attract higher numbers of followers who might then become users of the websites of their news organisations, the researchers say.

This article was first published on the Italian EJO site. It was written in the context of the course “Communicating in the media branch” of the Master in Media Management at the University of Italian Switzerland.

Fabio Dotti, 25, attends the Master in Media Management programme at the Università at della Svizzera Italian in Lugano. Since 2012 he worked as a sports multimedia editor at Radiotelevisione Svizzera di lingua Italiana (RSI). He also collaborates with the sports magazine "Falso Nueve". He is one of the founder of the magazine "Rivista Corner".
» Digital News, Recent, Research » Identity Crisis? When A By-line Becomes...