Has Journalism Been Let Down By The EU? 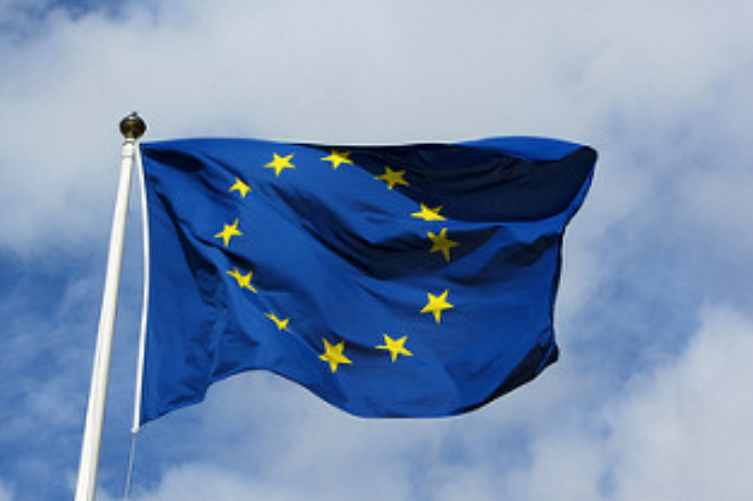 The EU has spent millions of euros on publicising itself, but far less on supporting European journalism.

The European Union is celebrating itself – the so-called Treaty of Rome was sealed 60 years ago this month (March 2017) – and the occasion has provided Brussels eurocrats with an excuse to spend millions of euros on advertising and public relations.

To avoid misunderstandings: aside from the proliferating bureaucracy in Brussels and concerns about the euro I believe the process of European unification has been a tremendous success since it began in 1957. Yet, especially after Brexit, a considerable number of voters in continental Europe no longer seem to agree.

Perhaps this is due to excessive investments by European governments, including the EU, into their own self-presentation and public relations.

With their daily bombardment of press releases, governments ultimately undermine the credibility of journalism as it struggles to defend its independence. A more effective approach might be to ensure well-equipped newsrooms. These could allow reporters to follow and criticise European governments – and the EU – with the necessary distance and expertise.

It is also difficult to understand why, despite all the billions of euros earned from TV licences, public-service broadcasting has not yet produced accessible multilingual programmes, to be aired throughout Europe. Such content could have an integrating effect, similar to that of RAI, the Italian public-service radio and television.

During its early years (before Silvio Berlusconi), RAI contributed to the building of the Italian nation. If European public broadcasters had offered such programming, including in Russian and Turkish, Europe may have had a chance to counter the propaganda of Erdogan and Putin, spread by their spin doctors across European territory.

There are only a few multilingual or cross-national broadcasters: Euronews, Eurosport, and 3sat in the German-speaking world and the Franco-German project, Arte. Swiss public-service broadcasters SRG (Swiss German), SSR (Swiss French) and RSI (Swiss Italian) could have taught Brussels eurocrats how multilingual, relatively independent integration TV can work and even how to get high audience ratings.

Another question: why is a project like the Digital News Initiative (DNI) offered by Google and not by the EU? It consists of a European competition for the best ideas to save journalism in the digital world. Through the initiative Google will have distributed, by 2018, 150 million euros (peanuts when considering its yearly profits), among media companies, binding them to its own organisation.

Due to this competition, Google also gets, year after year, an overview of most of the interesting start-up journalism projects all over Europe. According to Gerrit Rabenstein, Google Germany’s spokesperson, the DNI receives 1000 applications every year, from which only 120 projects are selected.

Europe also missed out on creating a European search engine, while Russia and China counter Google and Bing with their own infrastructure through Yandex and Baidu. “If Europe was cut off from access to these search engines,” warned Andreas Hotho, IT professor at the Universtiy of Würzburg (Germany), “we would not find the information we need on the Web anymore”.

Search engines are the central hub of almost any information on the Web. The new players who hold the search engine monopoly, and to whom Europe surrendered, can also “hide information or to show ‘false’ information and facts on certain topics. With all potential consequences, this affects journalistic work,” Hotho said.

Also irritating is how little the EU has invested into journalism infrastructure over the decades, especially into the education and training of journalists. Better training could have enabled journalists make the complex European project more accessible to the public, whilst retaining a suitable analytical distance from their respective governments.

The European University Institute in Florence, an EU institution, has been training the future elite of experts in law, economics, and politics for years. No comparable programmes are offered for journalists at the Institute, despite their key role in communicating Europe. Instead there is the far more modest European Journalism Centre in Maastricht, which has been struggling to survive for many years.

If we want to retain the European project, despite all its deficiencies, civil society needs to provide more support, such as that provided by the “Pulse of Europe” grassroots movement. The creation of an analytical and independent “European” journalism, which is not a mouthpiece of the EU, but serves as an example of control for its institutions, would surely help.

If only the eurocrats could see such critical voices as their allies, instead of their enemies, this might strengthen not only Europe, but also press freedom and liberty of expression which is still massively threatened in many European countries.

You may also like: Is there a European Public Sphere? by Wolfgang Blau

European Journalism Observatory co-founder and until 2018 Professor of Journalism and Media Management at the Università della Svizzera Italiana in Lugano. Frequent contributor to Neue Zürcher Zeitung (NZZ) and Der Tagesspiegel (Berlin), as well as to the specialist publications Schweizer Journalist and Der österreichische Journalist.
» Digital News, Ethics and Quality » Has Journalism Been Let Down By...