Bigger is Not Always Better: Data Journalism for Small Newsrooms 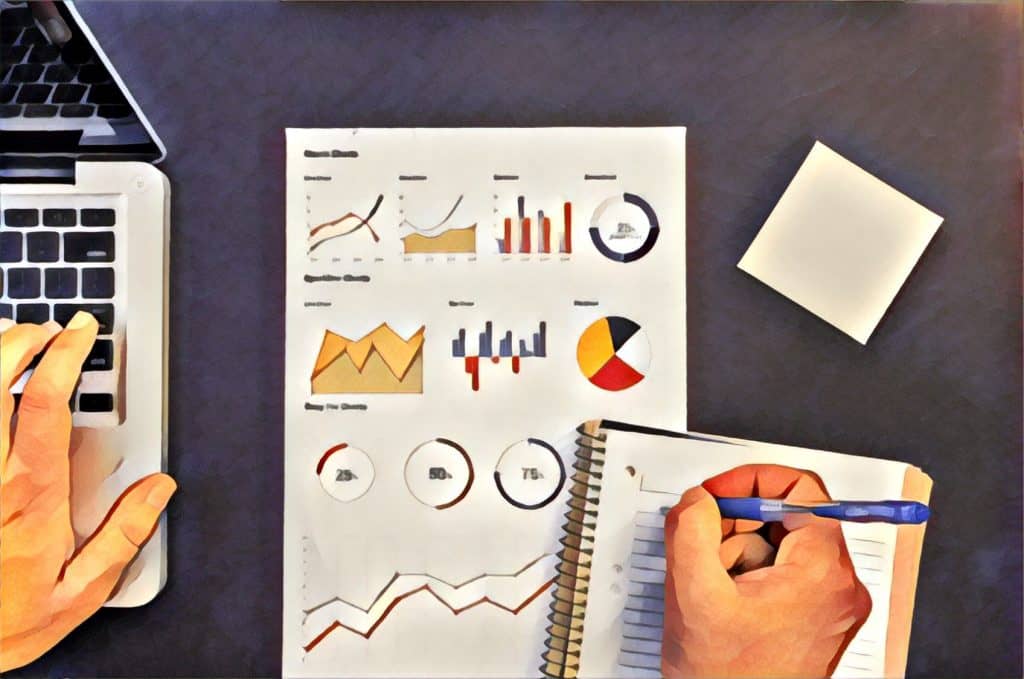 The media industry has been disrupted. Falling advertising revenues make many publishers anxiously eye their balance sheets. Especially small outlets are struggling. As a consequence, many of them are hesitant to invest in data journalism, fearing that it would lead to additional costs.

In the UK – usually seen as a vanguard when it comes to data journalism – local news outlets struggle to keep up. “Even the British media system, where data journalism is generally well embedded into the news cycle suffers from a central-regional divide due to scarce human and economic resources in smaller news outlets”, writes Colin Porlezza.

The importance of data journalism for small newsrooms and local outlets

Yet, now more than ever before data journalism is important for smaller newsrooms and outlets. According to Kira Schacht, a German data journalist, “telling a story with data often provides a way of conveying a bigger picture, while illustrating local implications by highlighting a localized aspect of a dataset.” Schacht, who is also the co-founder of the German data journalism start-up Journocode is convinced that data-driven reporting helps smaller outlets stand out and to provide a unique experience to their audience. “Finally”, Schacht argues “data-driven methods can also help aid the watchdog role of journalism, which is especially needed in local journalism.”

But if data journalism is so important to small newsrooms and local outlets how can we make sure that they, too, can participate? In order to find out how small newsrooms can successfully harness the full potential of data journalism, I interviewed leading industry experts, data journalists and heads of data teams in Germany, Austria and the United Kingdom [1]. Some worked for small outlets or non-profit investigative bureaus, others for major newspapers.

Here are my main findings:

The crucial point, however, is which steps small newsrooms can take to improve their data journalism efforts and to form a data journalism team – all while taking care of their limited budget. My research has allowed me to come up with the following list.

Ten steps for small newsrooms to get started with data journalism

Unquestionably, this list is not the be-all and end-all. Nevertheless, it hopefully provides a useful starting point for smaller newsrooms and outlets who would like to get started in data-journalism.

Of course, data-journalism isn’t and everything and in many respects, journalists have always been working with data in some way or the other. Even so, as the industry progresses data journalism will be increasingly difficult to avoid. “Not every journalist has to know how to scrape or to build something, but every newsroom needs to have an understanding of computer-based journalism. You do need to know what is possible, and you need a basic understanding of statistics and Excel”, says Megan Lucero.

Julius Tröger of the Berliner Morgenpost agrees. “Data journalism will become bigger. Today, even the smallest newsrooms have somebody who works with data, and there is more to come”, he says. “What we discuss internally is whether we need opulent visualizations or not. The Washington Post has 24 people working on interactive, data-driven projects, and they do great things, but maybe this is too much.” It seems that, as with many things, the right balance is key.

The full report “Bigger is not always better: What we can learn about data journalism from small newsrooms” is published by the Reuters Institute for the Study of Journalism and can be found here.

Bettina Figl is a reporter and online editor for the daily national newspaper Wiener Zeitung in Vienna, Austria. She specialises in longform, features and digital journalism while covering stories about education, politics, social issues, and feminism.She taught digital journalism at the University of Applied Sciences WKW in Vienna. From January to December 2016, Figl lived in New York City where she studied Social Journalism at the City University of New York and worked as US correspondent for Wiener Zeitung.Before starting at Wiener Zeitung in 2011, Figl worked for the culture desk at Austria’s public radio Ö1, as well as for Hamburg- based public broadcast television NDR, the Austrian newspaper DER STANDARD, the Austrian News Agency APA and others. She studied Journalism and Communication Science at University of Vienna and Information and Knowledge Management at University of Applied Science Burgenland in Eisenstadt. She holds two master degrees and received two science awards for her master thesis on the inequality of female and male humour protagonists in Austria’s media. The awards were given to her by Dr. Maria Schaumayer-Foundation and the Chamber of Labour.
» Digital News, Newsroom Management, Recent, Specialist Journalism, Technology » Bigger is Not Always Better: Data...