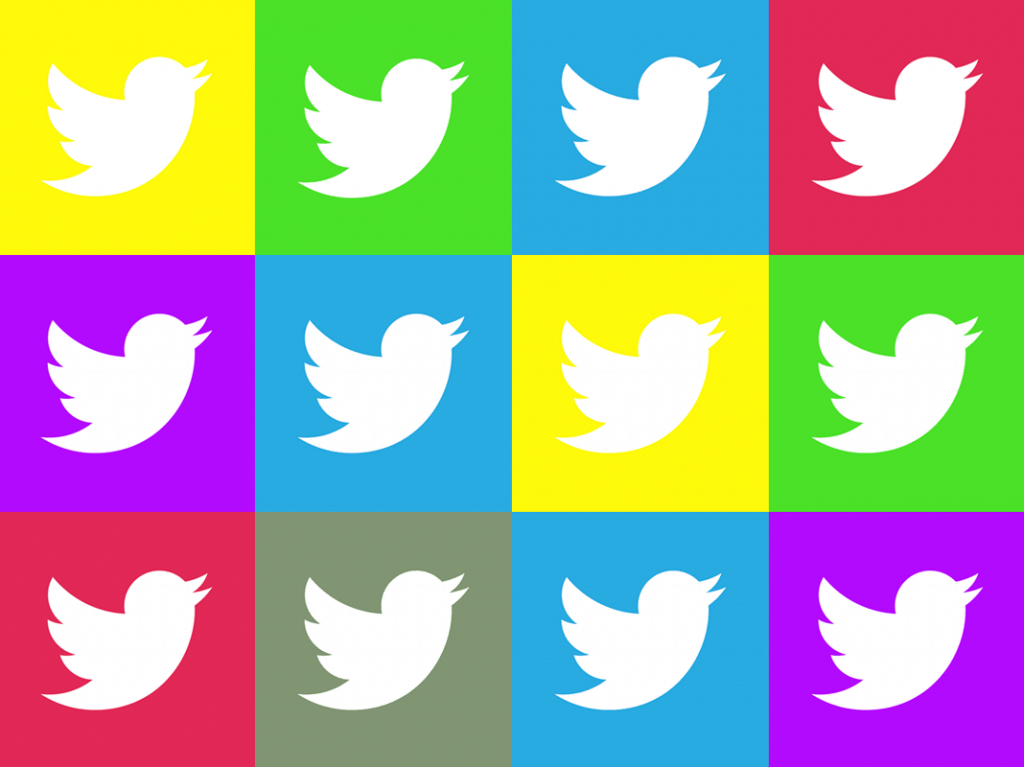 Popularity on social media, especially Twitter, is important for many journalists. This is partly due to the fact that their employers like to see them do well online. A journalist with a strong online presence can, the theory goes, strengthen the reputation of an outlet and help to increase traffic coming from social media.

And journalists themselves like to be popular, too (who wouldn’t?). Apart from the fact that it’s pleasing for one’s ego to be well-known, many journalists are well aware that online popularity does play at least some role when it comes to hiring decisions and promotions.

But how does a journalist become popular on social media? Which factors determine a journalist’s popularity on a platform such as Twitter? Or, to put it differently:  Is there something like a “golden formula” for success which takes one from Nobody to Jon Snow or Maggie Haberman?

My research tried to tackle these questions. Using a quantitative analysis of Twitter data and profiles of 300 British political journalists, I investigated the influence of different uses of Twitter on the popularity of journalists on the platform. And the results may surprise you.

It’s Not Only The Content That Matters – Or Is It?

While journalists are generally free to behave as they like on social media, recent years have seen increasing tensions between journalists and their employers. The reason are often differing expectations when it comes to personal branding on platforms like Twitter. Despite the positive side-effects, more and more news organisations have recently sought to control their staff’s social media activities, to protect their own reputation from damage caused by what they see as inconsiderate or harmful behaviour. Arguably, this has not only limited some journalists’ scope for branding themselves (and thus becoming more popular online) – such guidelines also rarely specify what “successful” branding actually entails.

More and more news organisations have recently sought to control their staff’s social media activities, to protect their own reputation from damage caused by what they see as inconsiderate or harmful behaviour.

But Twitter is about more than just the content of tweets, right? Consequently, instead of looking at what journalists tweet, I specifically focused on more low-level forms behaviour as well as journalists’ self-presentation. While the content of tweets generally falls under news organisations’ social media guidelines, a journalist’s self-presentation and how they make use of a platform’s other affordances is —at least in the United Kingdom—usually not policed and thus offers a potential remedy. Among the many factors I ultimately looked at were the use of videos and photos, links to articles or other content, the number of times a journalist retweets something and the professionalism of a journalist’s Twitter profile.

For most of these factors, I could not detect any significant influence on popularity. However, most surprising perhaps was the use of photos and videos and its relationship to popularity. Social media guidelines and advice columns for journalists often suggest that they should tweet photos and the like to attract eyeballs. Yet, contrary to what these guidelines suggest (and contrary to what I had expected), the use of photos and videos did not make any discernible difference to a journalist’s popularity.

No Golden Formula For Success

As sorry as I am for aspiring journalists and those who would like to increase their following on Twitter, but what my study suggests is that there is no golden formula when it comes to increasing the popularity of journalists on Twitter. Instead, is largely beyond their immediate control. While it seems to help to refrain from obsessive “retweeting” and “hashtagging” (unless you want to be seen as a spammer), there is not much one can do on the platform itself to rise to the top. Doing good work – good journalism – still seems to be the most reliable way to make a name for oneself.

There is no golden formula when it comes to increasing the popularity of journalists on Twitter.

In theory, we could now rest our case. But there’s one final point which deserves our attention. Earlier on, I mentioned in passing that a journalist’s popularity on platforms such as Twitter does play at least some role when it comes to hiring decisions and promotions. While we do not have definitive proof, cursory evidence from journalism and other industries suggests that popularity metrics (e.g. the number of followers) are indeed increasingly seen as reliable performance benchmarks by executives.

My findings throw this emphasis into sharp relief. The available evidence from this and other studies suggests that social media metrics as measures of “performance” or “value to the organisation” cannot be relied on as they are contingent upon factors which are largely beyond a journalist’s immediate control. Using them as benchmarks could potentially harm those journalists who fail to “make it online” – without it being their fault.

The downside is: This form of injustice does not necessarily have to trouble outlets. Popular journalists are valuable for an organisation whether or not that popularity stems from their journalistic efforts on the job or if it derives from other factors. In other words, how or why a journalist gets popular, whether this process is shaped by existing inequalities and other factors beyond a journalist’s control, and thus, if an emphasis on such metrics is just, does not have to interest an outlet, as long as the outcome—a few very popular journalists attracting attention to the organisation—is achieved.

The full paper “What Determines A Journalist’s Popularity?” was published in Journalism Studies and can be found here.

You might also be interested in How To Reach Readers On Social Media — And Make Them Care.

Felix Simon is a journalist and researcher and a graduate of the University of Oxford’s Internet Institute (OII). He is the former acting editor of the European Journalism Observatory and works as a research assistant at the Reuters Institute for the Study of Journalism. His writing on tech, politics, and the media has appeared, amongst others, in the “Frankfurter Allgemeine Zeitung”, “Die Welt” and “Der Freitag”, the Swiss “NZZ” as well as in the “Telegraph” and “The New European”. He has published in journals such as “Journalism Studies” and “Transformative Works and Cultures”. His research focuses on political communication in the digital age, big data in politics and the entertainment industry, as well as the changing nature of journalism and the media in the 21st century. He also takes a side interest in populism and the future of disinformation. He tweets under @_FelixSimon_.
» Research, Specialist Journalism » What Makes A Journalist Popular On...